Today's #SDMW report focuses on one of Asia's most exciting markets: India.

With the world's second largest population, India holds huge potential for marketers from all over the world.

To start with, here are the top headlines:

Despite these impressive numbers, however, internet penetration in India remains quite low, with just 11% of the population having used the internet.

The country's 137 million users still put India in 3rd place on the global rankings by number of internet users though, and this number is continuing to rise by at least 1.5 million users per month.

Moreover, with 56% of India's population aged below 30 - and a new child born in the country every 2 seconds - it's clear that India's digital journey still has plenty of potential for growth.

Indeed, India is the fastest growing online market in the world, and internet usage grew by more than 40% in the year to July.

Indian netizens also appear to spend a considerable amount of time online each day - up to 8 hours each - which adds extra weight to the basic user numbers.

These users spend plenty of money too; The Times of India reports that Indian youth will spend more than US$9 billion on mobile internet activities in 2012 alone. That's more than the GDP of the Bahamas.

Social Networking continues to be the main driver behind much of India's increased online activity, although social media penetration in India remains remarkably low at just 5%.

Facebook continues to dominate India's social media landscape with more than 60 million active users, and the world's most popular platform show no signs of slowing either, adding a new Indian user every single second.

Interestingly, 60% of India's Facebook users are under 25, with barely 12% over the age of 35. They're still predominantly male too, with barely 3 female users in every 10 on Facebook.

More than half of India's social media users purport to use more than one social platform too, with Google+ claiming the second largest user base at around 50 million.

Twitter and LinkedIn are also popular amongst Indian netizens, with each claiming more than 15 million users.

YouTube has particular appeal for Indian audiences too, with 20 visitors every single second. Each month, almost 56 million visitors from India consume more than 4 billion videos - 25% of them via mobile devices.

And it's mobile usage like this that's leading the charge towards the future.

With almost 1 billion mobile subscriptions, India's mobile market is second only to China's.

Critically, more than one third of these subscriptions are from the rural areas that are home to 69% of India's population.

Smartphone use is also picking up quickly in India, and the nation's 27 million smartphone users each spend an average of more than 40 days every year using their phones - roughly 16% of their waking lives.

With numbers like that, it's clear to see why we're excited about India's digital future too. We'll see you there.

The sources for all the stats can be found at the bottom of each slide in the SlideShare deck above. You can also download a high-res PDF of this report by clicking here. 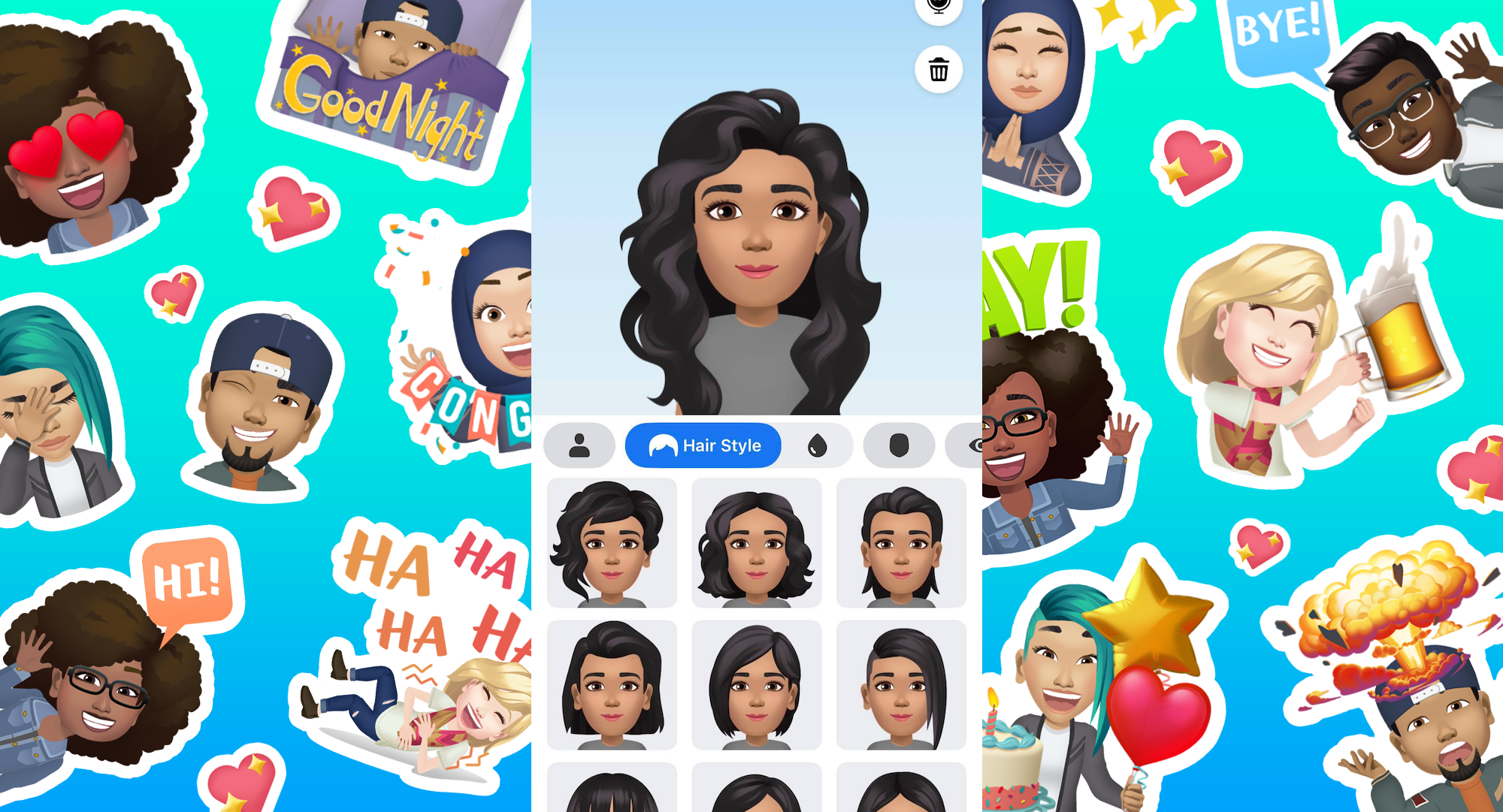 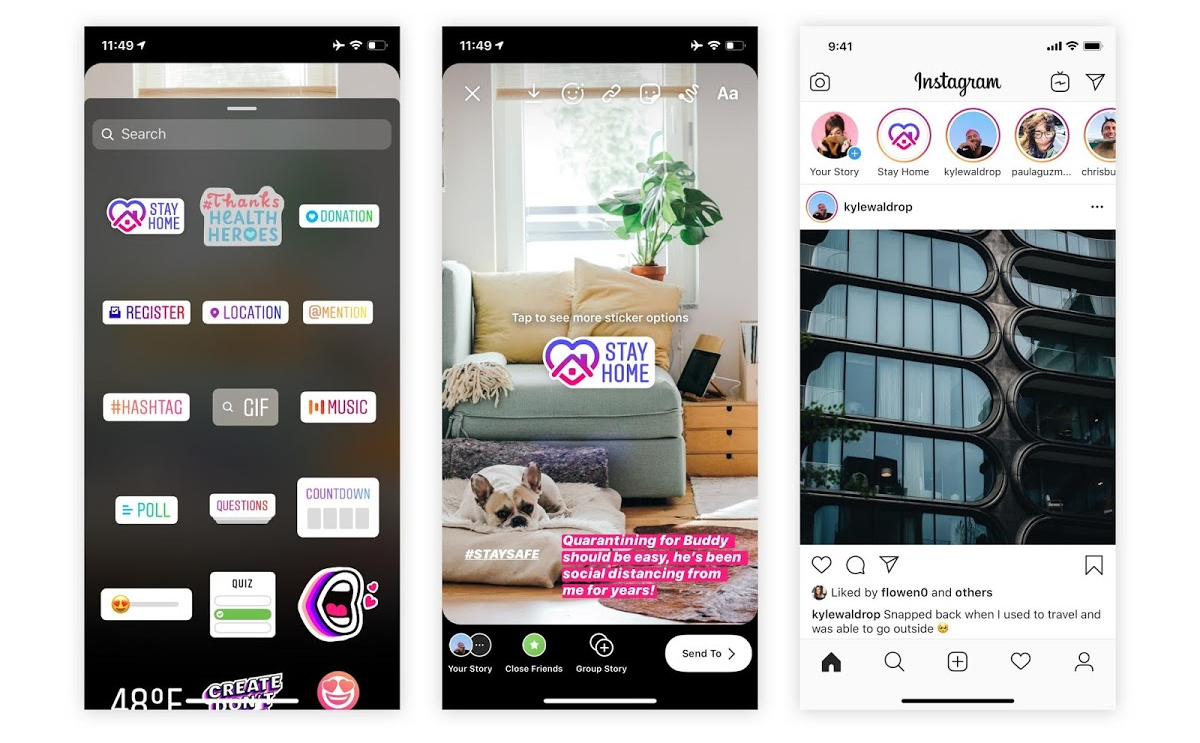