Whilst we always tend to ask our clients "what are your objectives?" rather than thinking "what's the latest toy?", there are many who find it hard to avoid the ‘shiny object syndrome' prevalent in social media marketing.

So it's useful to be reminded of Gartner's 'Hype Cycle', which has been around a while, but is updated on a regular basis, for different sectors. The 2009 report costs about US$2,000, but the graph is arguably the best bit, so here it is, the 2009 Hype Cycle for Emerging Technologies. 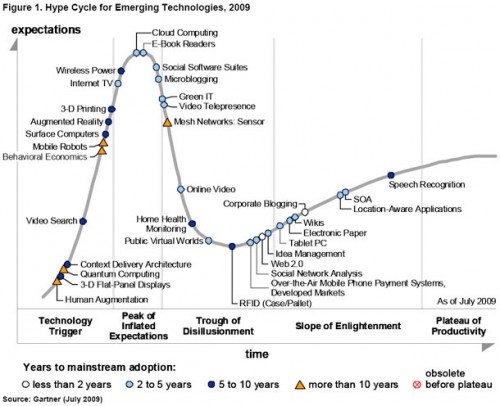 Some have seen this as supporting evidence for the inevitable 'Twitter backlash’ that has been foretold by many. Whilst the invasion of Twitter spam, recent DDOS attacks and celebrities jumping on the bandwagon all point to the Trough of Disillusionment, on the other hand it's also possible that Gartner don't quite get it.

Microblogging should be further to the left of the graph, and (perhaps) with less time to mainstream adoption. As Read Write Web notes, Gartner don't consider the growing importance of the real-time web: a much bigger trend that Twitter is only one part of, and something Facebook are taking note of, and which Google have on their radar. 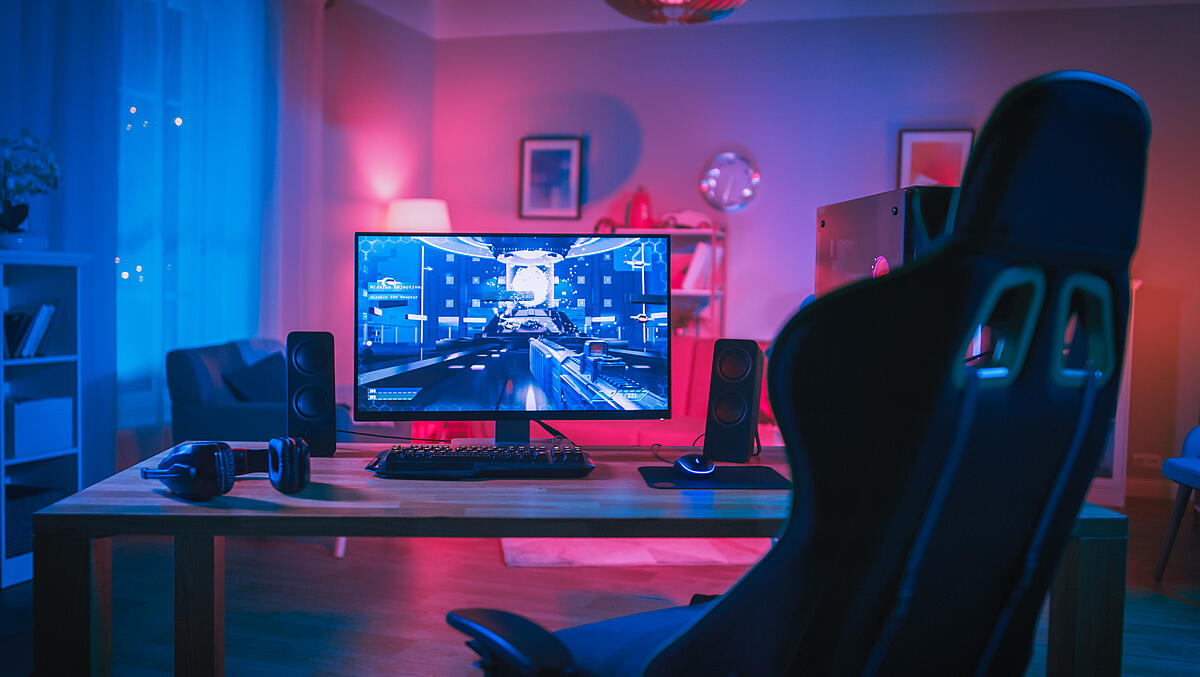