One aspect of the 'Social World Cup' has been the rise of hitherto unexpected footballing experts. We're all pundits now it seems, and last night we were out in force.

You may or may not have noticed that England lost last night. Again. The 33% of us who predicted we might win the tournament it are probably feeling slightly less confident now.

There were 6.7m match tweets last night. If, like me, you are choosing to ignore the result (and reality), the highlights of the evening was some top class punditry from some top class pundits. Oh, and the most retweeted Tweet of the World Cup so far... God bless you Mario Balotelli.

During the game the experts were out in force:

Rihanna knows when a goalkeeper is on his game.

Fernando Muslera be on his shit tho!

Not to mention Danny Dyer's insights...

There was post-match sympathy from some true British paragons of virtue:

Got bullied tonight. Apart from one or two, its a team of fannies...

But there is hope…. 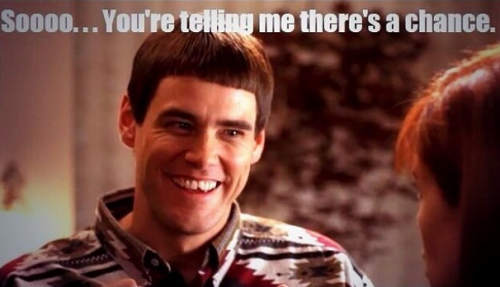 The last word of the night goes to Mario Balotelli, in what became the most retweeted tweet of the World Cup so far (he's bigger than Obama!).

If we beat Costa Rica i want a kiss,obviously on the cheek, from the UK Queen.

Mario told us that England's qualification is all but assured as long as he receives a kiss from our dear Queen. Over to you Liz...

We Are Social’s Monday Mashup #545

Instagram declares it's no longer a photo sharing app, TikTok lets users apply for jobs with video resumes, and more in our Monday Mashup.