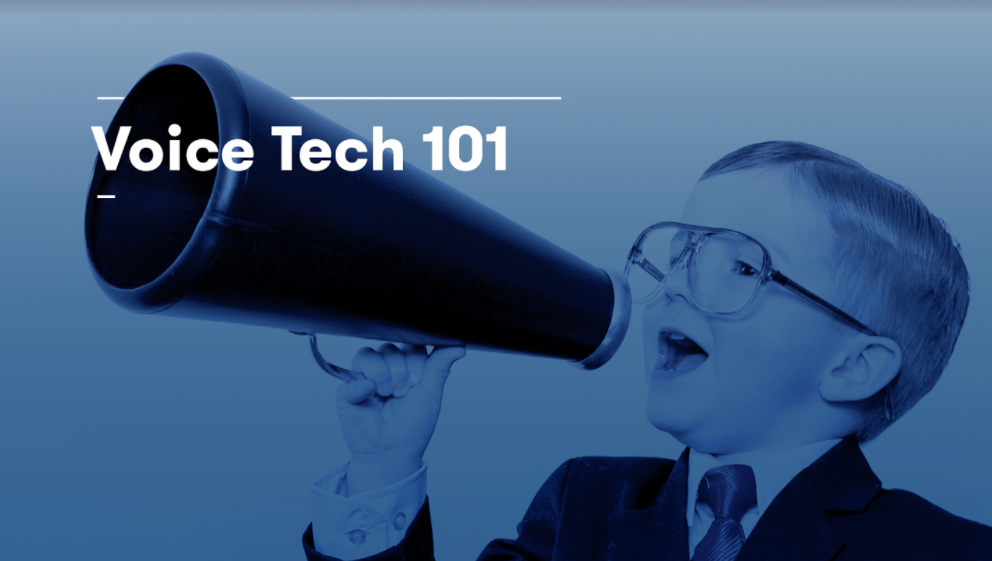 ‘Alexa, how can brands make the most of voice technology?’

If you’ve ever snuck off to a private corner of your home or office to ask this question of your voice-activated assistant, you’ll know that they don’t always give a straight answer. Thankfully, We Are Social was able to bring together some people who do know the answer to this question, and many more, for our recent Voice Tech 101 event. 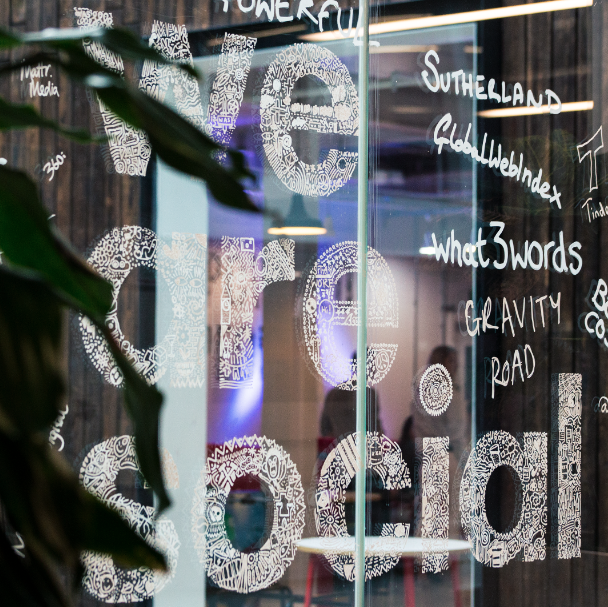 For those of you who were unable to join us at our London office or catch the live stream, we’ve pulled together a roundup of the most important learnings from the event here.

“Voice represents a paradigm shift…”
Our innovation director, Tom Ollerton, kicked off proceedings with a bold opening statement about the impact of voice tech. The facts Tom presented speak for themselves: 62% of Brits use voice-operated devices and 50% of all internet searches will be by voice come 2020. Tom reminded us that while the brands should look to capitalise on the rare opportunity to be part of “consideration set of one”, they must also remember that their voice Skill has to solve a real consumer problem and should pass Google’s twice-daily usage test, or ‘toothpaste test’. 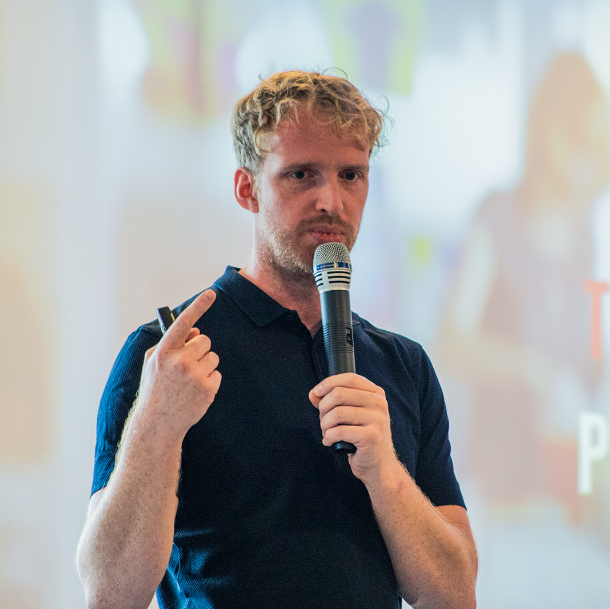 “No one told us about the ‘toothpaste test’…”
Up next was Domino’s UK head of digital, Nick Dutch. Domino’s has been gaining a huge amount of press for its recent Alexa Skill which We Are Social helped them develop. Few people expect a pizza brand to be so ahead of the curve when it comes to disruptive tech, but Domino’s has been delivering (token pizza pun) on its tech for many years. From the red button on Sky, to single-click/touch ordering, and now voice ordering through Alexa, Domino’s is committed to using tech to redefine the customer journey. Nick revealed that since its launch 20% of Domino’s ‘easy orders’ had come through Alexa and that the brand’s investors had been hugely impressed by their work in the voice tech arena.

“Interrupt the skill and you kill the app…”
While it’s always encouraging for us as brands and advertisers to hear of tech success stories, it’s equally affirming to find out that there are those out there who are finding this new tech frustrating. Chris Gathercole from FT Labs certainly had a few tales of tech struggle that he wanted to share with the audience, presenting a candid and detailed account of how the Financial Times has been trying to make voice work for its audience. For Chris and his team, turning text (news articles) into vocalised content was not enough to really add value to the experience already offered by their mobile or desktop platforms.

For voice to really change the game, the AI engine had to allow their readers to interrupt, to interject, to ask for more information or head off on a factual tangent from the story being read to them. Their issue was that the current AI was still limited in its ability to understand conversational nuance and fielding queries mid-flow often resulted in the app crashing. His question: ‘Why can’t it change direction mid-content like my music apps?’ In their pursuit of success, they had however learned about the importance of linguistic nuances (Trump versus trumped) and that certain names can kill the app dead in its tracks. The FT Labs’ work, while focussed on financial news reporting, seems to be performing a wider function of really pushing the boundaries of what voice can and should be capable of doing: holding a natural and engaging conversation.

Whether we view it as a game changing or somewhat frustrating, voice tech is growing in prominence and importance and brands and advertisers need to keep up to speed with how this tech is changing our lives. 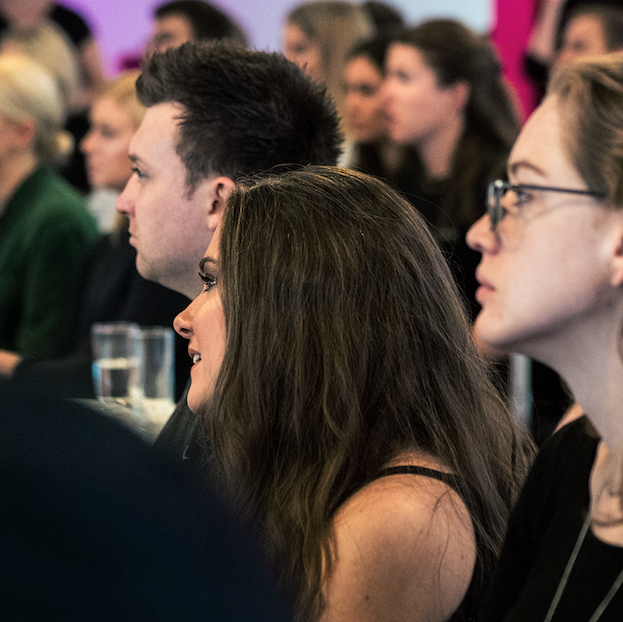 Thanks to all those who could attend. We hope this roundup was useful to all those of you who were unable to make it and, if you' like to hear from the speakers in more detail, you can rewatch the whole livestream on our Facebook page.

Join us on October 25th for our next event, Influencer Marketing Masterclass. 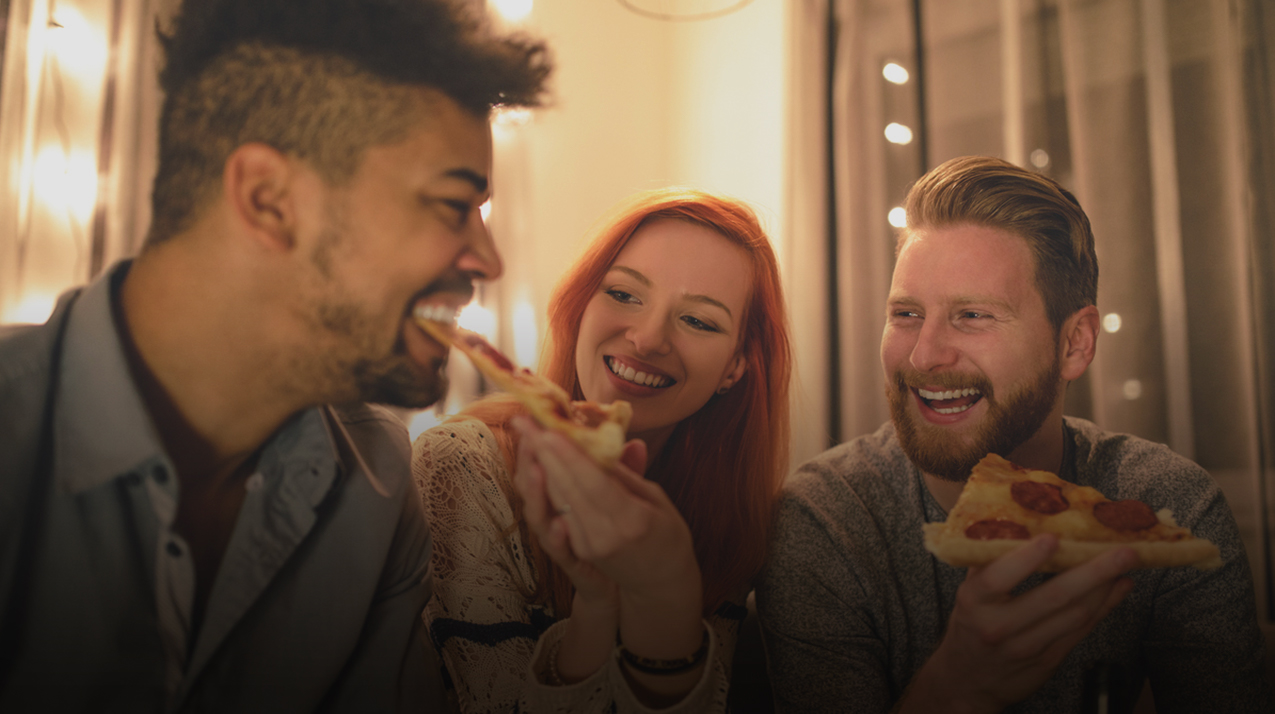 Looking at how we utilised the growth of voice technology to bring Domino's front-of-mind for pizza lovers.