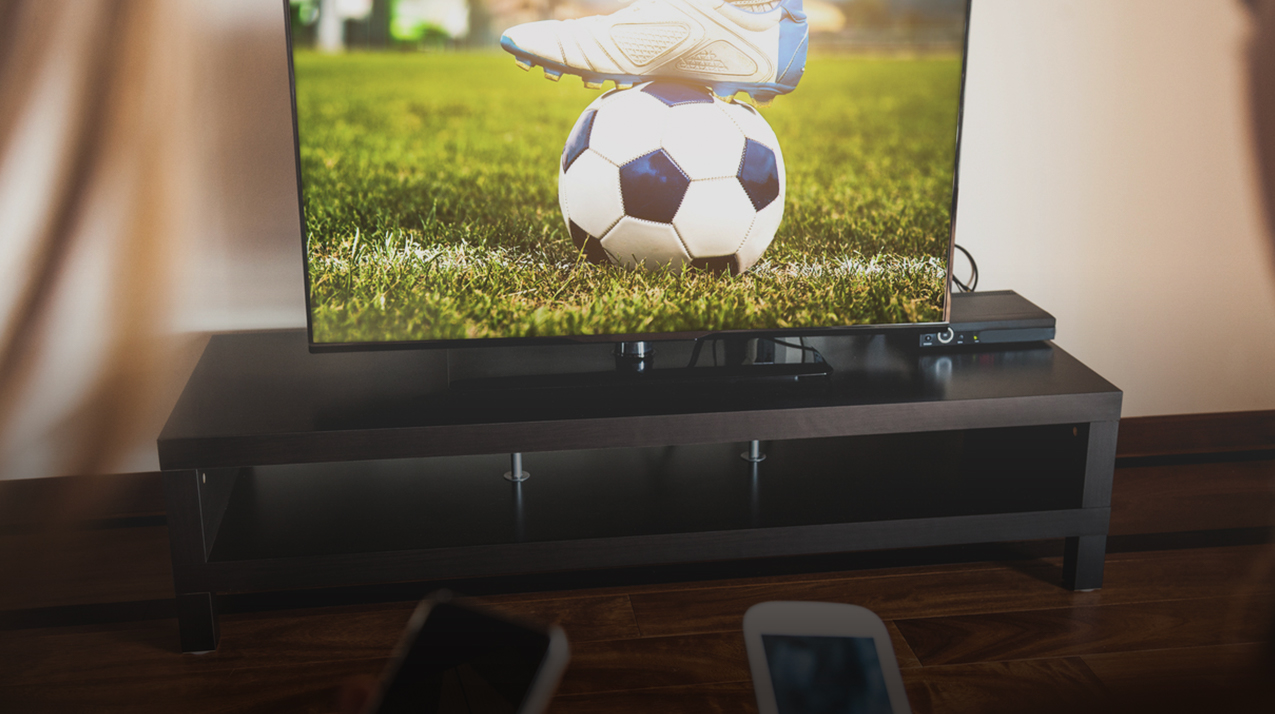 In this month's Social Scrum, our Director of We Are Social Sport, Joe Weston delves into the biggest sport and social media news from the last four weeks.

Facebook Watch boosts its sports programming
Facebook Watch has announced a wave of new sports content partnerships around the women’s soccer World Cup, Major League Baseball, the cricket World Cup, and Australian sports. The new programming also includes the renewal of the popular series, Ball in the Family, for a fifth season.

Across all genres of Facebook Watch, not just sports, the company has reported that 720 million users now tune in for at least one minute each month, with 140 million of those now using the platform daily. On average, those who visit daily are watching content for 26 minutes.

Twitch acquires Bebo to bolster its esports efforts
Twitch, the streaming video platform owned by Amazon, has acquired Bebo - which you may remember from social media days of yore - in a deal which includes both people and the platform's IP.  Apparently, Twitch paid up to $25 million for Bebo - rather a lot less than the $850 million paid by AOL back in 2008. Bebo's tech and its team are now being put to use on Twitch's esports business.

Women's football draws record 6.9m TV viewers
The Lionesses continue to grow in popularity - according to figures from the BBC, the England women’s football team’s first knockout-stage match against Cameroon attracted a peak audience of 6.9 million viewers. The match set a record for viewer numbers in women's football, beating the 6.1 million who watched England play Scotland earlier this month. 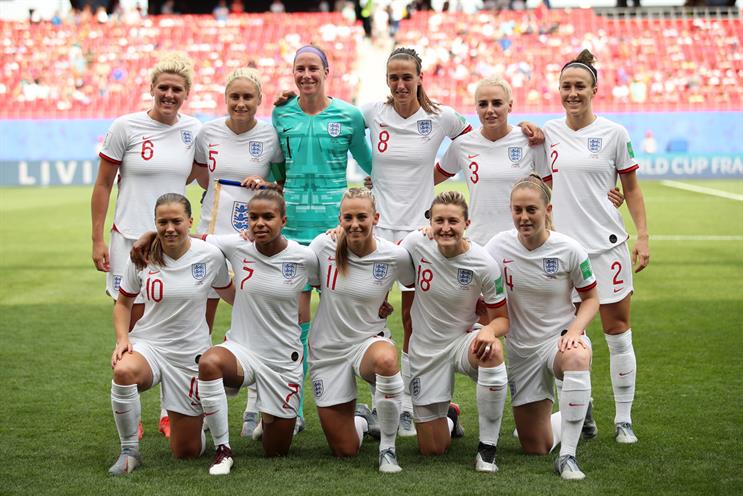 FIFA 19 Global Series breaks viewing records
The EA Sports FIFA 19 Global Series esports competition is reported to have generated over 680 million minutes watched (a 60 per cent annual increase) and 61 million total views (a 25 per cent year-on-year increase). Growth factors include: having 17 official league partners (versus eight last season); the launch of the first-ever eChampions League; and the introduction of the FIFA eNations Cup.

Amazon confirms WTA rights deal for the UK and Ireland
Adding to its already impressive roster of rights deals, which currently includes the ATP World Tour and the US Open, Amazon has confirmed an exclusive rights deal in the UK and Ireland with the Women’s Tennis Association (WTA), starting from 2020. The four-year deal, which kicks off with a minimum of 49 tournaments next year, will see Amazon Prime members get up to 2,000 live and on-demand matches each year at no extra cost to their membership. 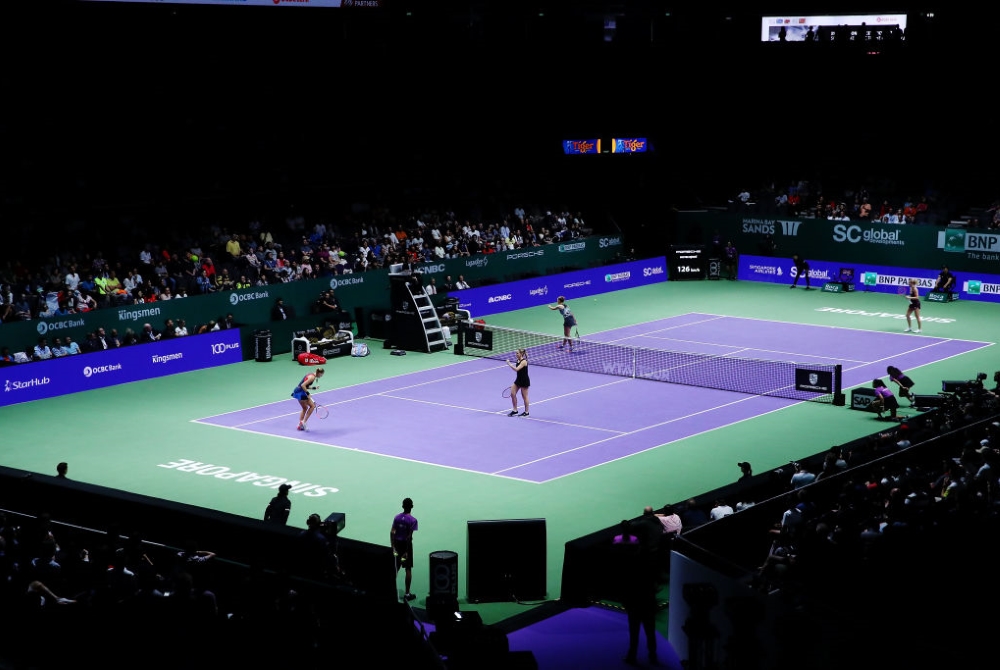 AmEx launches new Wimbledon Fan Experience
American Express has signed a new multi-year partnership with The All England Lawn Tennis Club which will see the brand become the official payment partner of the Championships.

To celebrate the new deal, AmEx has announced a series of on-site and remote activations, called Fan Experience, which includes the opportunity to play tennis with Andy Murray 'virtually' on Wimbledon Centre Court through ‘Champion’s Rally’, an immersive virtual reality experience.

Social Moments of the Month

WAYNE ROONEY FROM PAST MIDFIELD!!!! pic.twitter.com/dJ5BriAOx3

Jamaica have their first EVER goal at the Women's World Cup.

Can you marry a first touch? pic.twitter.com/y8sOKc2n9o

There is absolutely nobody like him. The most entertaining man in sports @tyson_fury #FurySchwarz ?? pic.twitter.com/2gkKuVE3uL

Yup this is definitely my favorite thing today pic.twitter.com/kduShSo7QR

.@raptors fans really doing ANYTHING for a view of the parade ?#WeTheNorthDay | @raptors pic.twitter.com/bqDyW98umF

In the end, the only sport that matters; human competition at its purest and finest: it’s Japanese office chair racing. pic.twitter.com/QgGyMoEnsA

Society increasingly expects brands to give back at least as much as they take, and as a result, CSR...