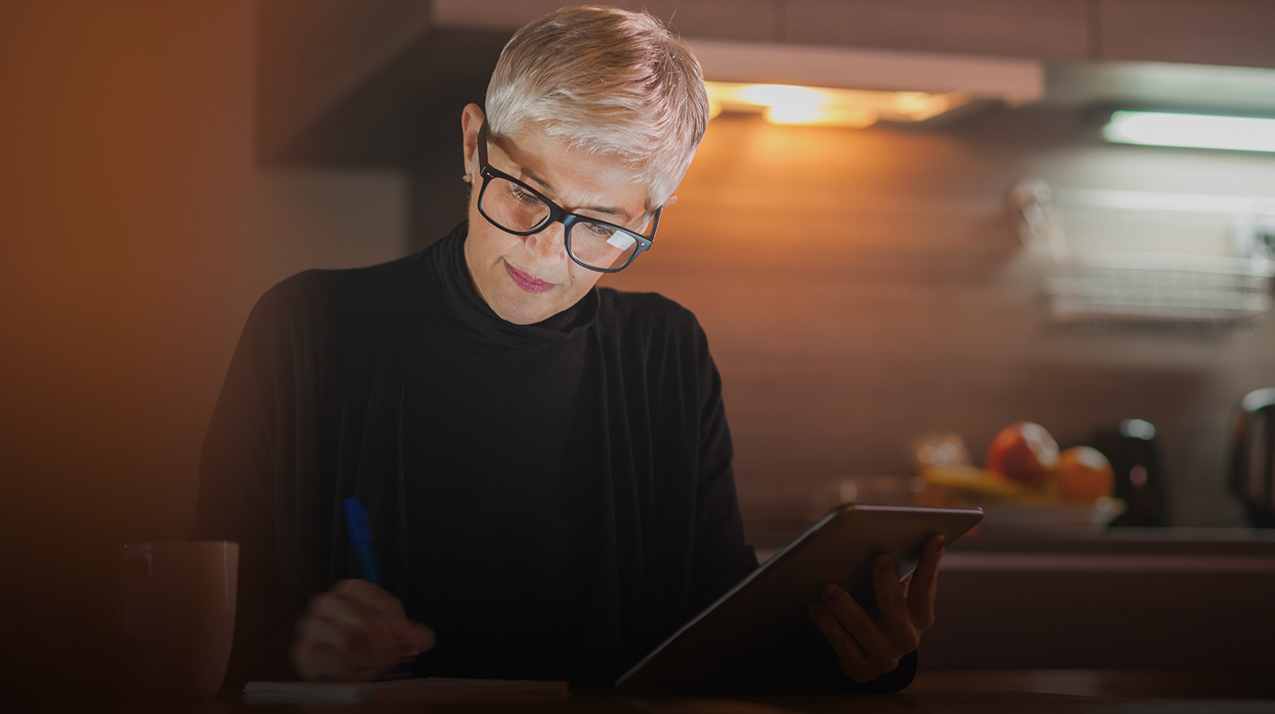 The uncertainties of judgement

WARC recently published this article by our Senior Research & Insight Director, André van Loon considering the two approaches to marketing - steadfast rules or continuous adaptation - and the uncertainties of judgement. They've been kind enough to let us reproduce it below.

Charlie Ebdy recently wrote a fascinating article: ‘Adapt or Die: The Nature of Brand Strategy’. In it, he criticises Byron Sharp, Les Binet and Peter Field for their search for universal rules to advertising and marketing. I recommend you read it. It’s a hefty piece, but really worth it.

But that’s not to say I agree with all of it.

In a nutshell, I think Ebdy attacks the right issue, but comes up with a faulty solution.

The problem is simple. Byron Sharp, Les Binet and Peter Field work hard, and with a lot of attention from the industry, at coming up with universal rules to advertising, branding and marketing. In a way, they’re easy targets. Anyone working single-mindedly, and in all seriousness at coming up with universal rules, that work across different cultures, contexts and for different brands and audiences, can be shown examples of creativity and marketing that did a good job, but that didn’t follow their formulas. ‘Gotcha’ examples.

However, their typical response is to dismiss these as exceptions to the rule – one-off wonders – that don’t allow for agencies and brands to put big budgets behind the tried-and-tested. And, no doubt, that’s a respectable position to take. But the uncomfortable truth is that sometimes one-off wonders can become transformative and hugely innovative examples to an entire market or industry. Ford’s automobile, versus faster horses.

You know a great creative execution when you see it, even if it breaks all the rules in the book.

Now, I like reading Sharp, Binet and Field, because they concentrate on establishing ‘how advertising works’, and how brands should market their products. And there’s a lot of value in what they often say: fame works, emotion works, music, celebrities, mass reach, mental and physical availability all work.

But I also think they have to be taken with a pinch of salt; valuable voices that don’t own the entire truth. At heart, I feel their drive to universality is an overreach. Their over-reliance on empiricism as a method means they review what has worked in the past, all the while dismissing what didn’t work as impossibilities, irrelevancies, mistakes.

What has worked before will work again; here’s the empirical evidence, times a thousand.

Ebdy sees all this, and attacks it head on:

…the basic ambition…to create universal rules, a skeleton key of a solution capable of unlocking any business challenge, regardless of context – is, and always will be, impossible…different companies have different challenges…there is no universal outcome even if universal theories are applied.

Essentially, what Ebdy does is to reprioritise context and particularity over universality. There are rules, he doesn’t dispute that, but they have to be thought through and applied – or disregarded – when working on specific brands, alive in different cultures. Rules are there to be broken; whatever works now should be more important than adhering to historical success.

I like that; it seems to me a good mindset for anyone working in creativity.

But Ebdy goes on to attempt to replace universal rules with, well, another set of rules. And, although it’s welcome, as a new thing to think about, I don’t think the theory on which he bases it is very useful.

Ebdy grounds his alternative approach in what he calls “four adaptive variables” to which brands should adhere – FEAR, in short:

Environment (the effects of culture, competition and technology);

Advantage (the strength of the business);

Ebdy comes to these four variables through a reading of Darwin. In his conception, brands are animal-like entities that survive or die in a wild environment of intense competition. The world of business, branding, advertising and marketing boils down to who can adapt to win. Of course, that’s a description of a world many will recognise.

Survival of the fittest; the triumph of the strong; adapt or die. I find it difficult to fully believe in socio-cultural theories which take Darwin as their North Star. Darwin talked about the natural world, and of course you can translate theoretical notions beyond the field they originated in. But I just don’t think you can usefully translate ‘adapt or die’ as a principle to human creativity and productivity.

Sometimes survival of the fittest describes what goes on pretty well; other times, it misses the values of humour, enjoyment, kindness and empathy – let alone altruism. Businesses, brands and consumers live by – and may even profit from – those aspects too.

In effect, what Ebdy proposes is to override the coldly clinical approach of empiricism and rule-making with a more spontaneous, attuned approach of Darwinism and adaptive principles.

Use them or lose them: what works is what keeps you alive. The winner takes all.

I enjoy reading Sharp, Binet, Field, Ebdy – and a host of others – about how advertising and marketing should work. But I also disagree, quite often, with what they say, and with the philosophical foundations on which they build their arguments. For example, I’m suspicious of empiricism: it looks backwards and construes commonalities and formulas out of what’s happened, dismissing outliers and the unexpected (at worst, at least).

And I don’t fully buy Darwinism as it’s so often applied. Darwin wrote some 160 years ago, and a lot of his theories have been worked on by his later followers and students. Natural selection and adaptation have been modified since their original conception, to become more nuanced. There is more at play than adaptation in the survival of species, not least pure chance and, in human societies, psychological factors. This, I feel, is lost in Ebdy’s interpretation; taking Darwin at face value, and not taking account of the later modifications to his thinking.

The drive to finding all-encompassing solutions can detract from a set of people trying to make good work, bouncing ideas off each other, never minding the theory or contexts they came from. It can be immensely helpful for one of the group to have read Sharp, Binet, Field, Ebdy – or someone else altogether – but it can also be the intern or grad straight out of Uni who comes up with the insight that unlocks everything.

For me, structure and theory need to sit with impatience and inspiration.

In the end, the best thing I have read about advertising comes from Stephen King, writing in 1975.

There are danger signals here and there of marketing people trying to return to simplistic, universal advertising research solutions. They feel…that over the last 10 years there has been a lot of talk, but little progress; and that, in today’s tensions, it may be better to grab something that’s simple and solid and comprehensible, rather than face the uncertainties of judgement…I don’t think we should try to produce advertisements or evaluate their effect without having some theory of how they are meant to work. At the same time, I don’t think we will ever solve the ‘how advertising works’ problem.

(From: Stephen King, ‘Practical Progress from a Theory of Advertisements’, Admap, October 1975.)

I like “the uncertainties of judgement”. It’s a great way to think about the task of trying to make creativity work.

It’s never a done deal.  It certainly wouldn’t be much fun if it was. 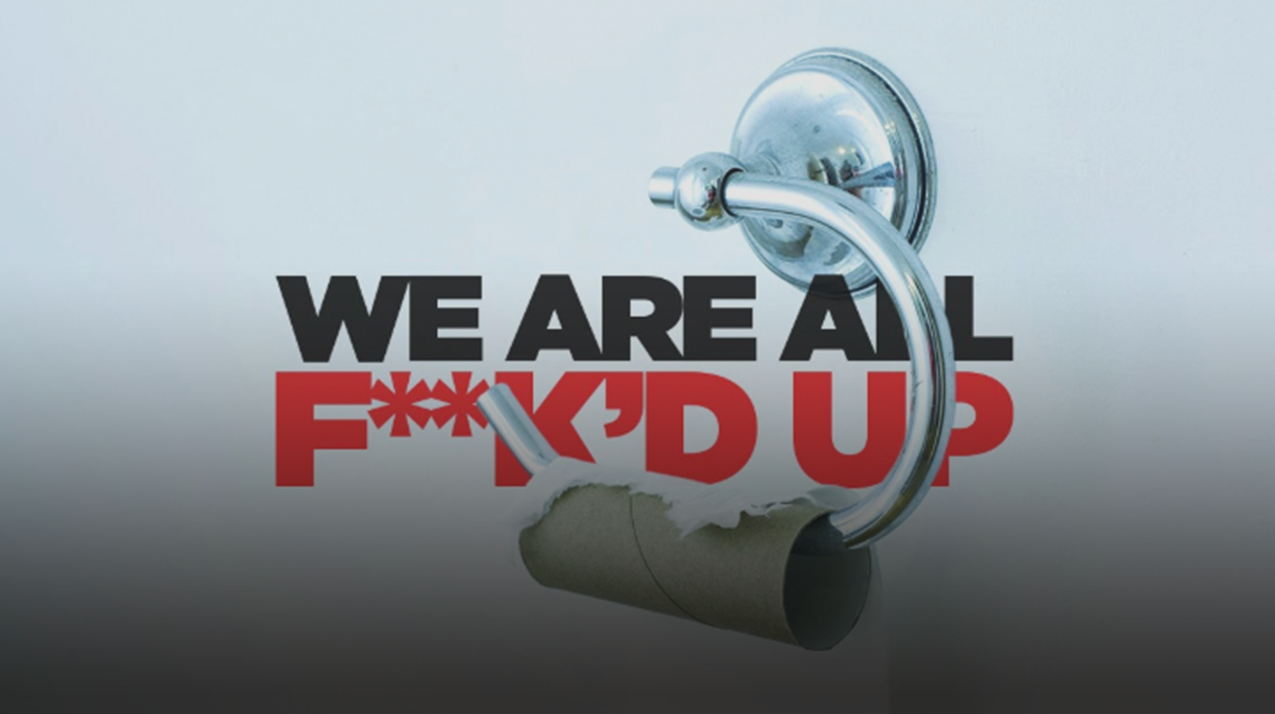 Championing rebellious self-expression in ‘Tough as You’

Our team shares how we helped Dr. Martens channel its rebellious past and rich heritage of diversity into its SS20 'Tough as You' campaign.