Microsoft moves to buy TikTok in four markets
Microsoft is exploring a deal with TikTok's parent company, ByteDance, which would see the tech giant own and operate TikTok in the US, Australia, New Zealand and Canada. Microsoft says it is aiming to complete its discussions with ByteDance no later than September 15th. The news comes as President Trump announced that he is planning to ban TikTok from operating in the US and, while talks were in place ahead of this, Microsoft met with the President after he voiced his opposition to the deal. Subsequently agreeing to open the deal up to other US minority investors.

TikTok calls for greater transparency within the industry
TikTok has announced that it is taking new measures to give outsiders access to the algorithms it uses to sort and share users’ videos, and that it will be letting experts observe moderation policies - challenging its rivals to follow suit. The move comes as TikTok launches its Transparency and Accountability Center for moderation and data practices.

The NHL teams up with Twitter and Disney Streaming Services
The National Hockey League has partnered with Twitter and Disney Streaming Services to bring fans live two-minute look-ins of select games during the 2020 Stanley Cup Qualifiers and Stanley Cup Playoffs in the US. In the days leading up to each look-in, fans will be able to vote on the National Hockey League's Twitter page (@NHL) for which of the two games they want to see featured. As part of the activation, all participating teams and the Stanley Cup itself will have their own hashtag-triggered emojis. 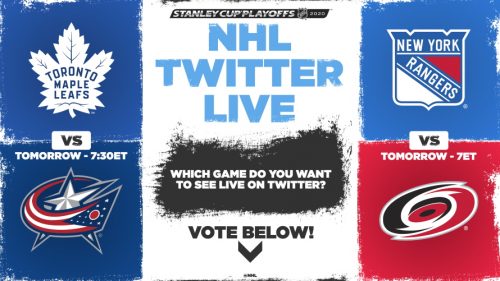 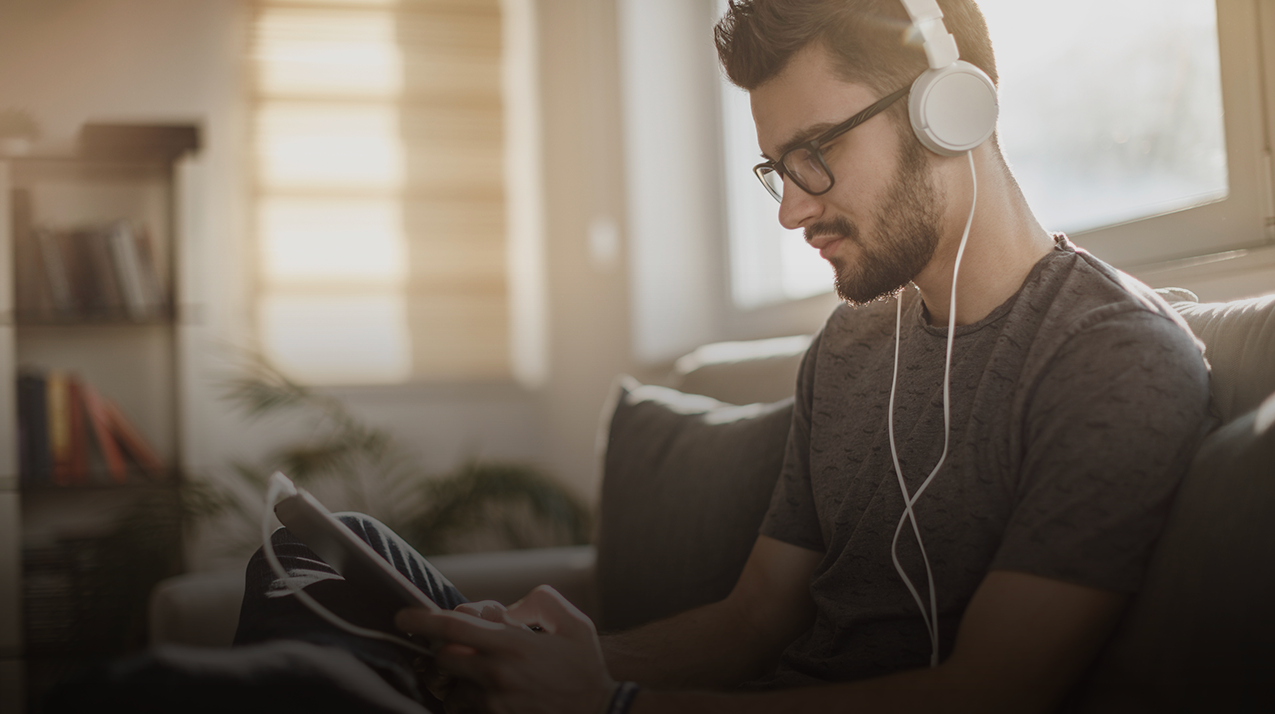