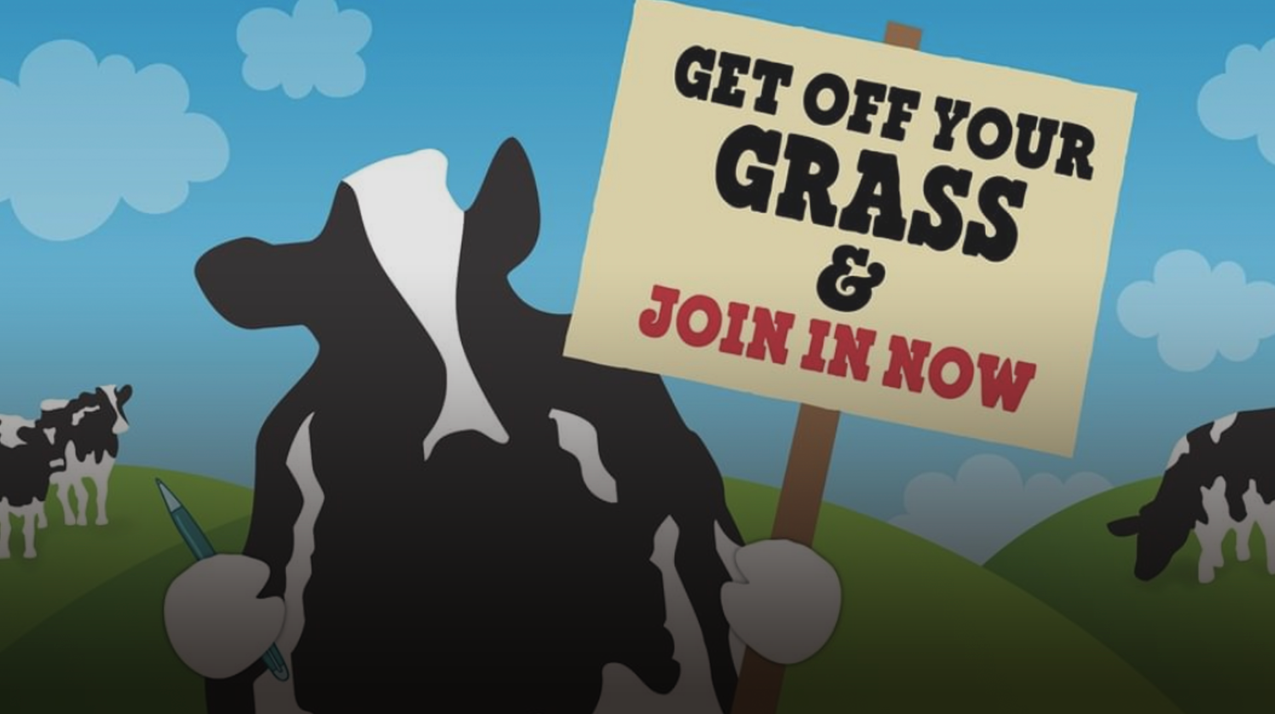 Instagram challenges and trending hashtags are a chance for brands to have fun and gain visibility. However, they can also be an opportunity to raise awareness and make a difference, which means pausing for a moment to consider whether you should participate and how best to do that.

One of the biggest recent examples of this was #BlackOutTuesday, with more than 22M posts to date. Brands and individuals shared a black square on their Instagram grid with the corresponding hashtag. While some participants had good intentions to make a difference, some were accused of performative activism and audiences were quick to question their actions – especially brands who had previously been called out for prejudiced behaviours.

Similarly, #ChallengeAccepted and #WomenSupportingWomen saw influencers and celebrities face criticism. On the surface, the challenge promoted female solidarity, but it was this superficial understanding that caused concern. Originating in Turkey, the challenge was a response to high rates of femicide, sharing black and white photos of women following their deaths. However, those who took part in the evolved iteration of the challenge faced criticism for being self-celebratory because they hadn’t understood the original meaning behind it.

While there are plenty of brands who could be more considered in their participation, others stand out for their approach – Ben & Jerry’s being top of this list. The values-led company has a history of activism and ensures it puts energy, time, and flavour behind any cause it speaks out about. Not only has the brand added nuance to its BlackOutTuesday messaging, it has also encouraged followers to act on climate change, called out MPs, and shared informative articles about refugees. The brand even dedicated paid ad spend to these causes, showing its commitment to making a change.

The murder of George Floyd was the result of inhumane police brutality that is perpetuated by a culture of white supremacy. Read our full statement with the *link in bio*

As proven by Ben & Jerry’s, fighting for a cause is much more than one tweet, it’s about taking the time to identify and understand social justice issues, have tricky conversations and use your brand’s platform wisely. Here’s how.

Press pause
Social media is fast paced, but that doesn’t mean posting at the drop of the hat. Take time to consider what you want to say and why. Unfortunately, if it’s because you feel like you should, that’s probably not good enough.

Farfetch did exactly this before responding to the Black Lives Matter movement.

Understand the wider context
You can have fun with so many trends and challenges, but be sure that that’s ok before you jump in. Ensure your response is sensitive to any more serious origins, and question whether it’s right to participate.

Have your own voice
Brands spend years perfecting their tone of voice. Ensure that your response to these challenges fits the voice you want to have and use them as an opportunity to showcase your values and build your brand persona.

Tell us your stories. Share your ideas. Tag your friends, family and inspirations. Whatever you've got to say, drop it below ↓ #Gymshark

Consider the hashtag
Hashtags might place your brand in the conversation, but consider whether they are always necessary to communicate your message.

Be brave
Provided you understand what you’re participating in, be brave enough to go one step further and add something valuable to the conversation, rather than just creating an echo on social media.

The conversations happening on social media show how audiences are quick to question superficial statements and are eager to see tangible actions beyond the feed, making it more important than ever to show that your participation in trending conversations is authentic, considered and genuine.

This article was written by Danielle Clark, Writer at We Are Social in London. 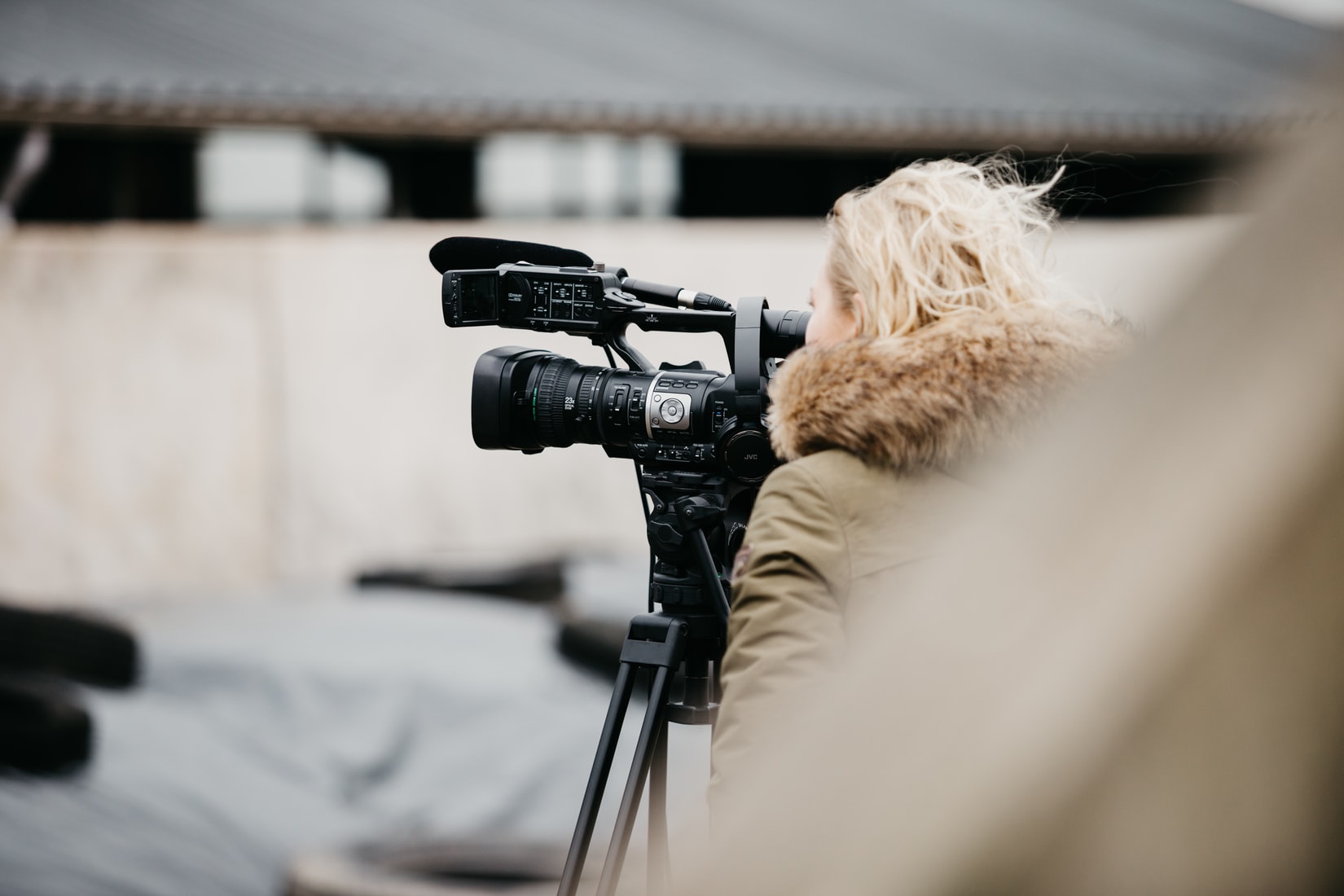