You might not be able to drink Guinness first thing in the morning but you can drink coffee. Consumption has increased so much over the past ten years it’s now one of the most popular drinks, globally. 95M cups are drunk daily in the UK alone. No wonder it’s also a Rugby player’s staple. We used this insight to create a product which continued to drive the association between Guinness and rugby.

We worked with ex-rugby player Brad Barritt to create our limited edition coffee. We wanted something that wouldn’t just work as a standard ‘cup’, but would also create nitro brew - a coffee that looks exactly like a pint of Guinness. We called it 232 brew due to its roasting temperature - the same used to roast Guinness barley.

Once we had the product we organised a bespoke photoshoot, launching Guinness coffee across Guinness’ social channels through purely organic posts. The global popularity of the product quickly meant paid posts were scheduled.

Seeding boxes were created and sent to influencers, who ranged from Rugby fans, occasional Rugby match watchers, ex-players and celebrities.

The coffee was also stocked and served in droves in the Guinness RWC event space, Flat Iron Square in London. Due to popular demand the coffee, both in bean and ground form, can be purchased from Tiki Tonga and Amazon. 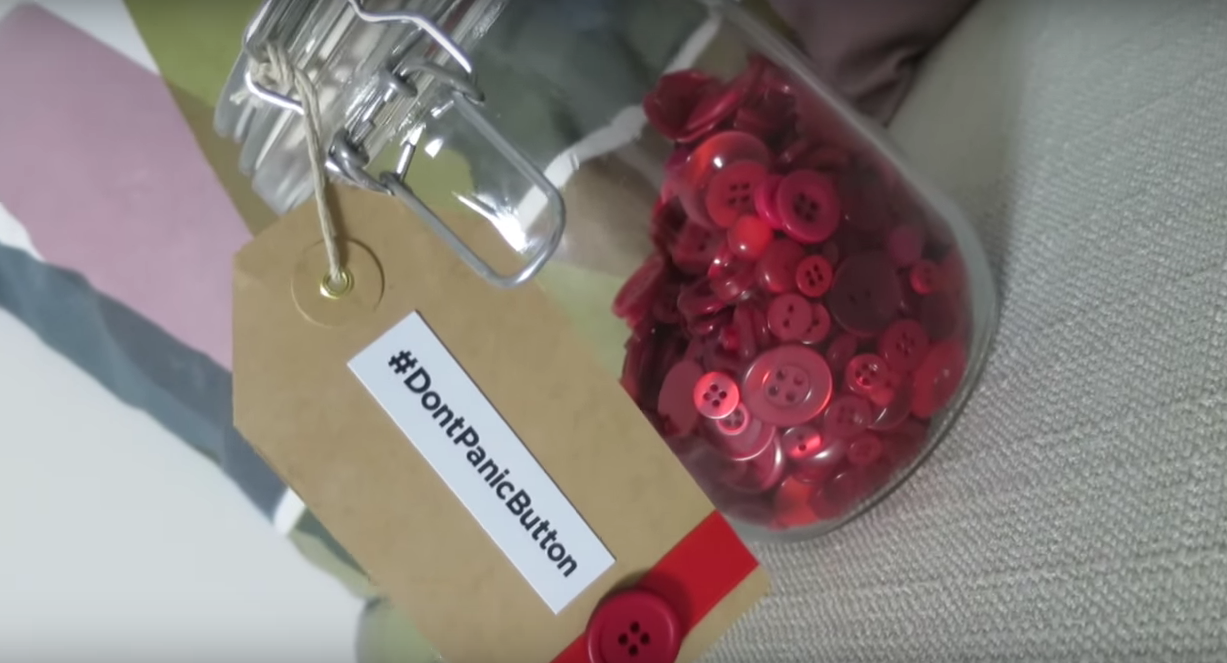 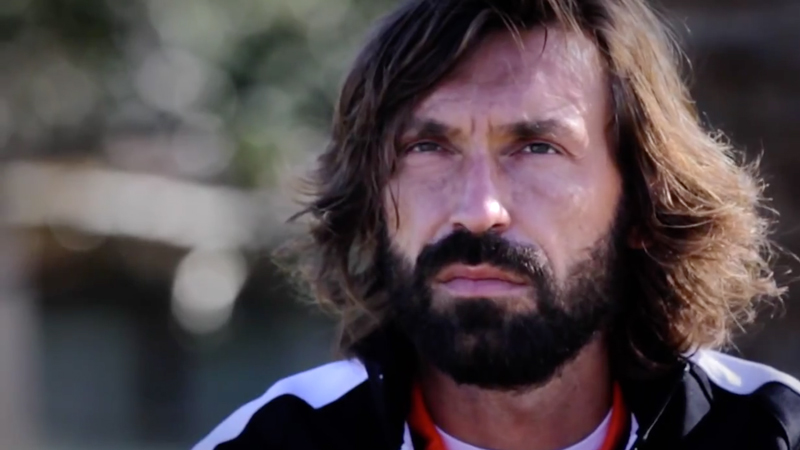 We tapped into the defining trait of Andrea Pirlo, creating a campaign that captured the world’s imagination. 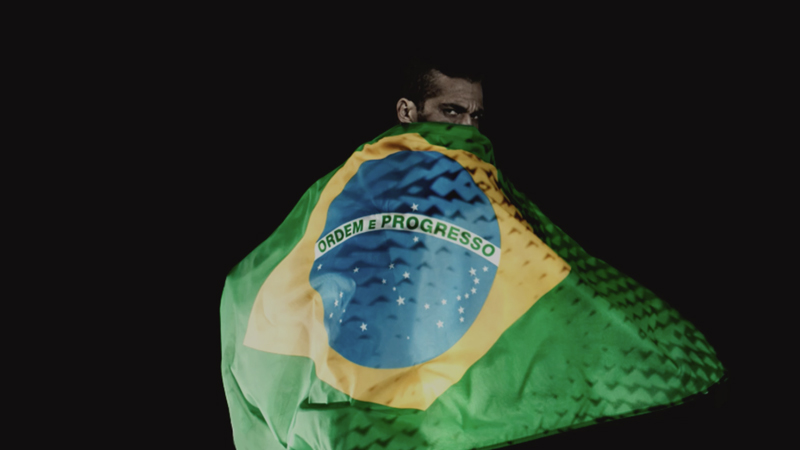 adidas: all in or nothing

adidas became the most talked about brand at the World Cup by predicting the unpredictable to steal every crucial moment.