This week was a mixed one for English football. As the national team slumped to a draw on foreign soil, 6 young men from We Are Social offered a tiki-taka masterclass on a pitch much closer to home. 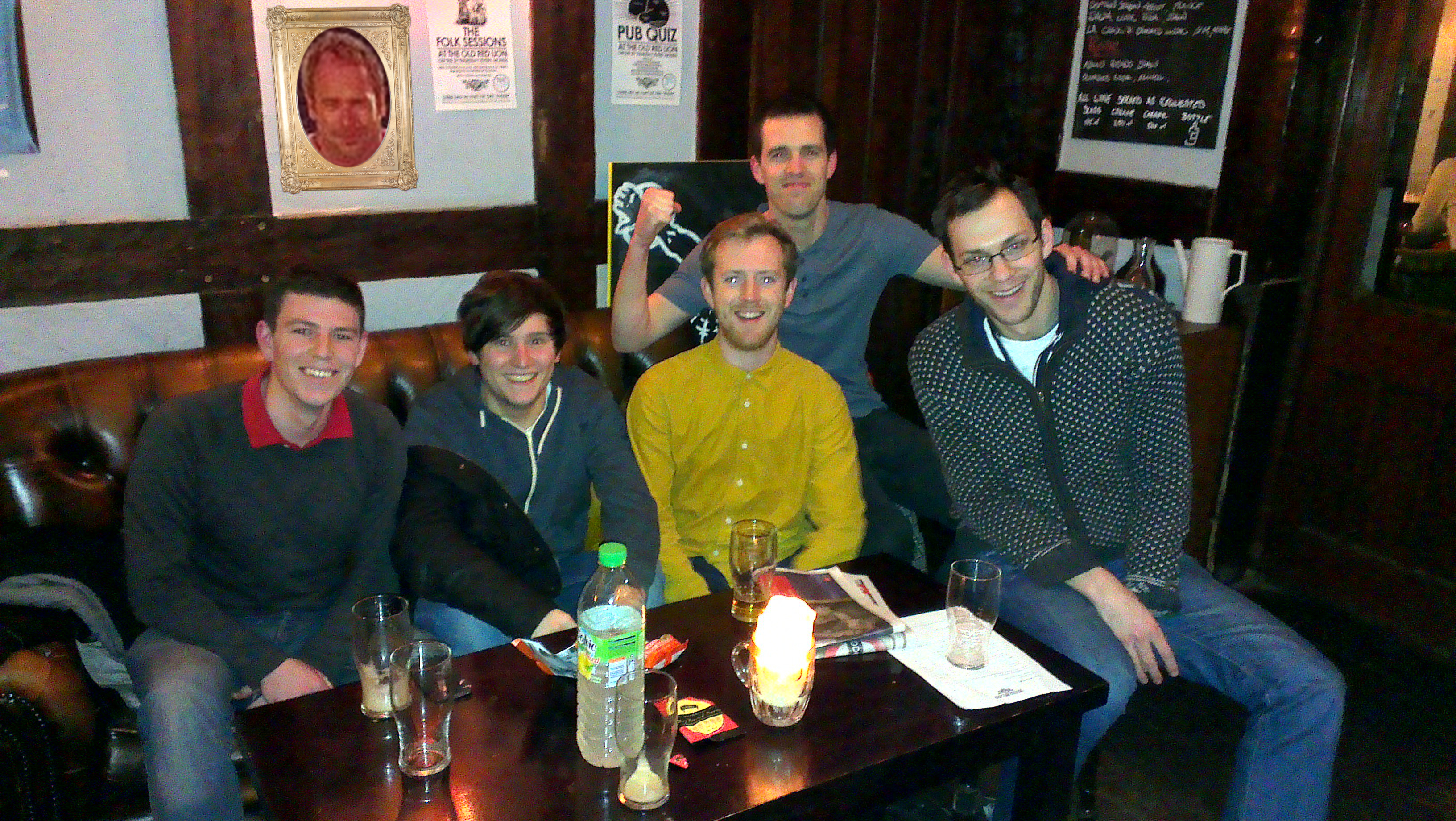 The bookmakers' pre-season favourites strolled to Kennington in high spirits, despite a dip in form over recent weeks. As hopes of catching the league-leaders looked like a distant dream, the pressure was off the six young men who donned the We Are Social strip and the mood was one of optimism. Nevertheless, the challenge could not be underestimated. A squad ravaged by injury and other social engagements meant that the 6 recruits included Nick Mulligan and Joe Faul, both heroically battling through the pain barrier to play. The opposition, De Wolf, were propping up the table, but had proven stern opposition in the past and were to be taken seriously.

It was clear from kick-off that complacency was not to be a problem. The team passed and moved with real intensity and an early chance came when Ed Kitchingman beautifully turned his marker and forced a good low save from the opposition keeper. When a similar opportunity presented itself just minutes later, he was not to be denied. 1-0 We Are Social. Any rare forays by the opposition were confidently dealt with by high-tempo pressing, allowing Tom Kelk to steal forward and end the first half with 2 to his name. We Are Social went in at half time 3-0 up, invigorated not only by the scoreline, but having produced a performance to match.

If the first half went some way to defying their critics, the second proved what this team is really capable of. A couple of early chances were dealt with well by goalkeeper Jake Lee, who had put on the gloves after a suspected ankle problem. The opposition became increasingly frustrated, pushing men forward and leaving space in behind for We Are Social to exploit. Lightning counter attacks led to chances for John Crozier and Joe Faul, both of whom were unlucky not to make it on to the score sheet; the latter in particular was well-acquainted with the woodwork. The Man of the Match award, though, must go to Tom Kelk, who piled misery on De Wolf with another 3 second-half goals. His performance was matched only by his photoshop skills (see Joe Faul in the above image) and resolute intensity that there "definitely needs to be a blog post this week". A seventh, unaccounted-for goal, was also claimed by Tom, who "could well have scored 6", as he had "lost count" of his tally.

Despite the score initially being recorded as 4-0, an examination of the results produced further good news for We Are Social. Top-of-the-league 'Letzbe Avenue' were defeated 5-3 by 567 United, closing the gap at the top to seven points. With the teams still left to play each other once, there is a quiet anticipation amongst the squad that anything could happen at Kennington's theatre of dreams. The result has since been corrected, and the team promised that next week's referee won't miss out on 3 goals.

We Are Social's Monday Mashup #515

WhatsApp rolls out disappearing messages, Snapchat lets creators show off their subscriber counts, and more in our Monday Mashup.