We Are Social’s Monday Mashup #448

Under the new rules, scenarios such as a man or a woman failing at a task because of their gender, belittling a man for carrying out stereotypically female roles, or a man with his feet up while a woman cleans, will be banned. However, the new rules do not preclude the use of all gender stereotypes - the ASA said the aim was to identify "specific harms" that should be prevented.

Facebook prepares for its cryptocurrency launch
According to reports from The Wall Street Journal, Facebook has enlisted some of Silicon Valley's big-hitters - including Uber, MasterCard, Stripe, Visa, and Booking.com — to support its new cryptocurrency, reportedly due to launch later this week. The tech giants are said to be investing $10 million each to support a separate organisation, codenamed Project Libra, that will help run the new digital currency.

Facebook is said to be hoping to enlist 100 companies to act as 'nodes' in the network, which will limit any single organisation's control over the digital currency. Facebook and the other companies mentioned have so far declined to comment.

Facebook releases new audience figures for Watch
Facebook has released an update on its audience stats for Watch - it now has 140m daily active viewers and 720m monthly active viewers, up from 75m and 400m respectively at the end of last year. Along with the rise in viewer figures, Facebook also revealed that the number of pages that make more than $1,000 a month is up eight-fold in the past year, and those making more than $10,000 a month tripled. 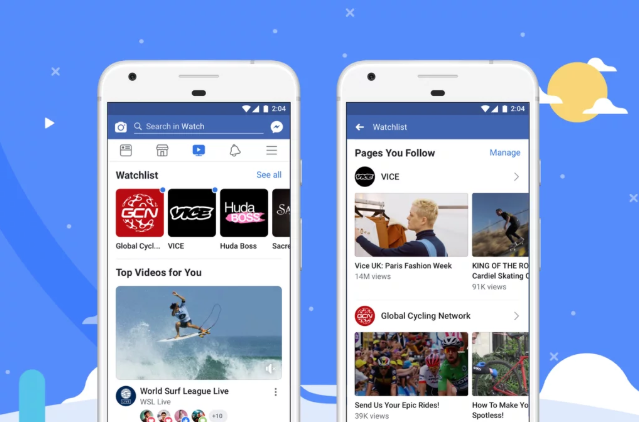 Facebook updates how it ranks public comments
In a move to further cut down on negative or abusive comments on its platform, Facebook has released an improved ranking system for comments on public profiles. Along with the usual signals taken into account for ranking comments on busy Pages, such as how many interactions a comment gets, Facebook is now going to consider whether the owners of Page - or one of their friends - have interacted with a comment. The changes to comment rankings on public pages are rolling out now.

Facebook launches Study, an app that will pay users for their data
Facebook has announced the launch of a new app which will allow users to sell the platform data on how they use its competitors’ apps. Once downloaded from the Google Play store, Study will transmit data to Facebook on what other apps users have, what features they use, and how much time is spent on them. A potentially risky move, given that Apple recently cracked down on the social network for running a similar data-collection practice through Facebook Research. Facebook has declined to say how much each user will receive.

Snapchat downloads double following launch of new Lens tools
A new report shows that Snapchat downloads have more than doubled since the platform launched its hugely popular 'baby' and 'gender-swap' Lenses. The app was downloaded an estimated 41.5 million times worldwide in May, more than twice the number of downloads from the previous month (16.8 million). 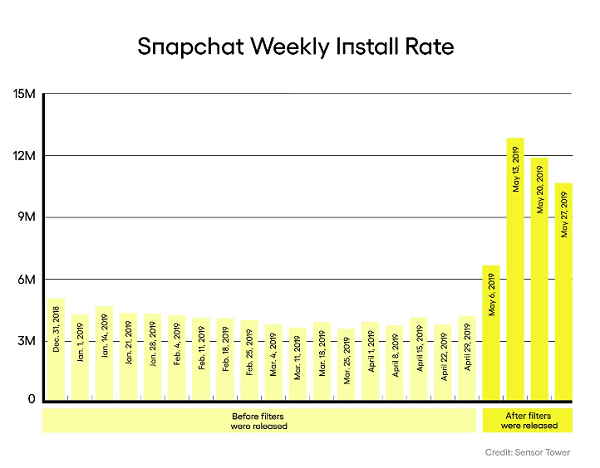 Snapchat tests several new features
Snapchat is testing its first significant functional updates for a long while, including a new 'Multi-Snap' option which would enable users to create a string of Snaps at once, then post them all together. There is currently no confirmed timeline for the launch. 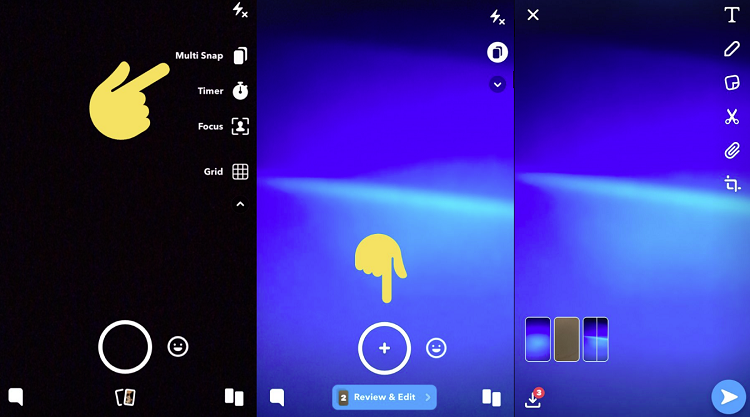 In addition to the new composer option, the platform is testing is a new Bitmoji stickers collection for Stories replies. 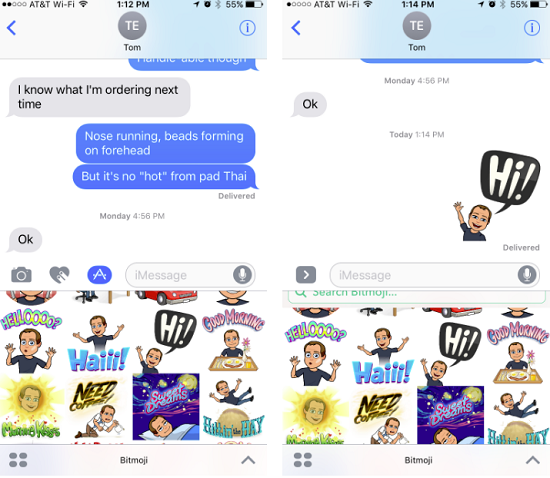 LinkedIn launches even more platform updates
LinkedIn is on a roll this year; the professional networking site has announced more updates to its platform. Photo Tagging, which has been available to some users since April, is now available to everyone. Video within its messaging service will enable users to record and share video clips with other users. LinkedIn has also moved its messaging and post buttons to make them easier to access, and users' groups or hashtags they follow can also now be found on the right side of the feed on desktop.

Say bye to boring initials on Apple iMessage
At its recent Worldwide Developer Conference, Apple announced that it will offer a way to get rid of those boring grey initials that appear when someone isn’t in your Contacts with a photo you’ve uploaded. Instead, users will be able to add their own profile photo that will display when they’re messaging others via iMessage. 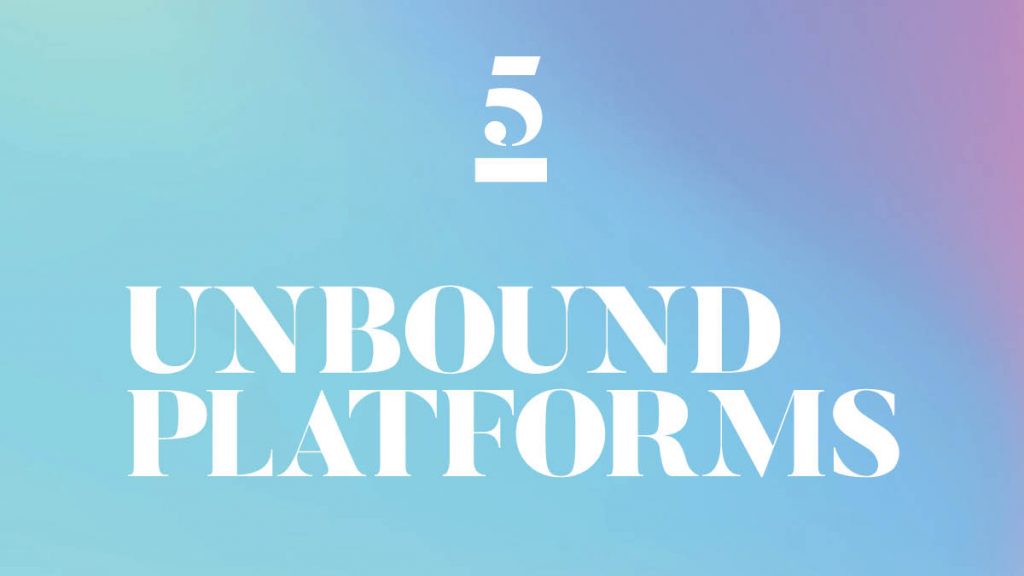