We Are Social’s Monday Mashup #473

Facebook goes big on Portal with new updates
Facebook has made several upgrades to Portal, its range of smart video calling devices, which includes the ability for people to access the device’s features using their WhatsApp account. In addition, Facebook has also introduced new AR features, additional support for Workplace by Facebook users, and a number of new streaming services, including Amazon Prime Video, FandangoNOW, SlingTV and others. Currently, the streaming services are only supported in some markets. 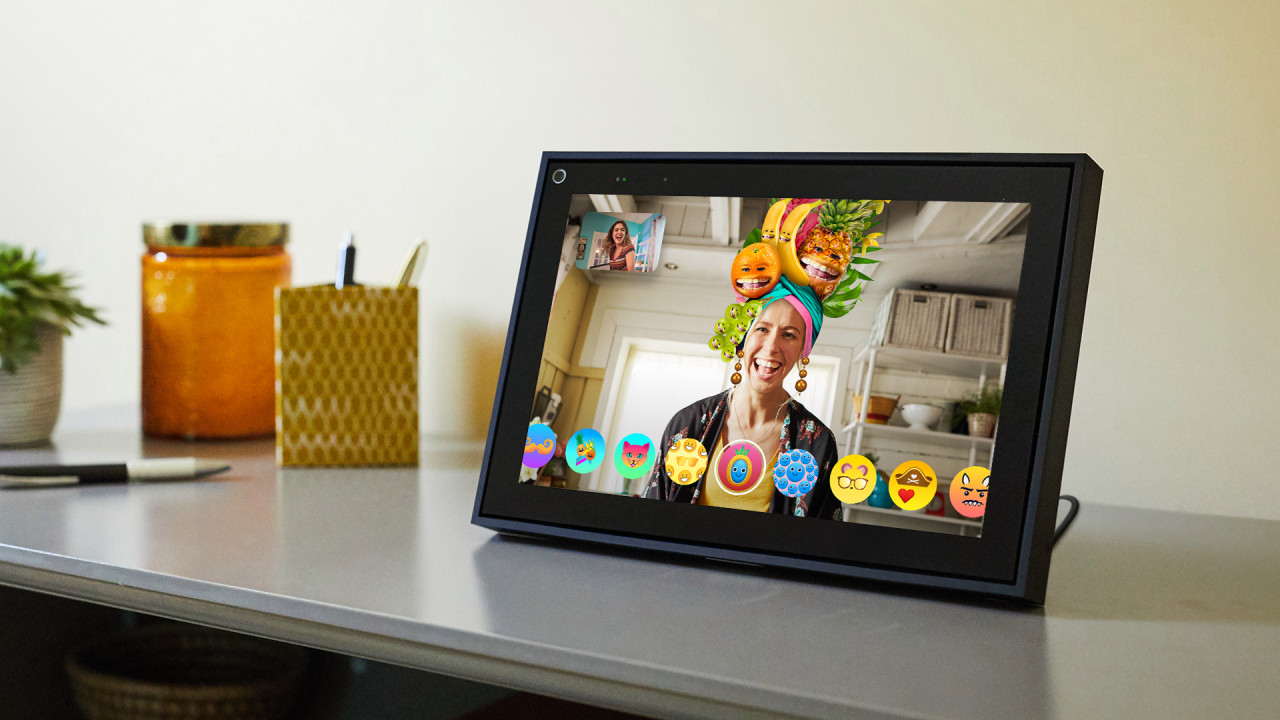 Facebook Messenger lets users feel the force
To mark the upcoming release of the final instalment of the Star Wars movies, Facebook last week announced a set of Star Wars-themed features for Messenger users, including a chat theme, reactions and Stickers. Both the Stickers and reactions allow users to express themselves using characters from the movie, including laughing like Finn, acting surprised like Rey, and crying like C-3PO. Disney has also helped to create a set of limited-edition AR effects - the Lightspeed Effect, the Cockpit Effect, and the Dark vs Light Effect - that can be used both while taking photos and selfies or when you’re on video calls. All of the features are available now and free to use. 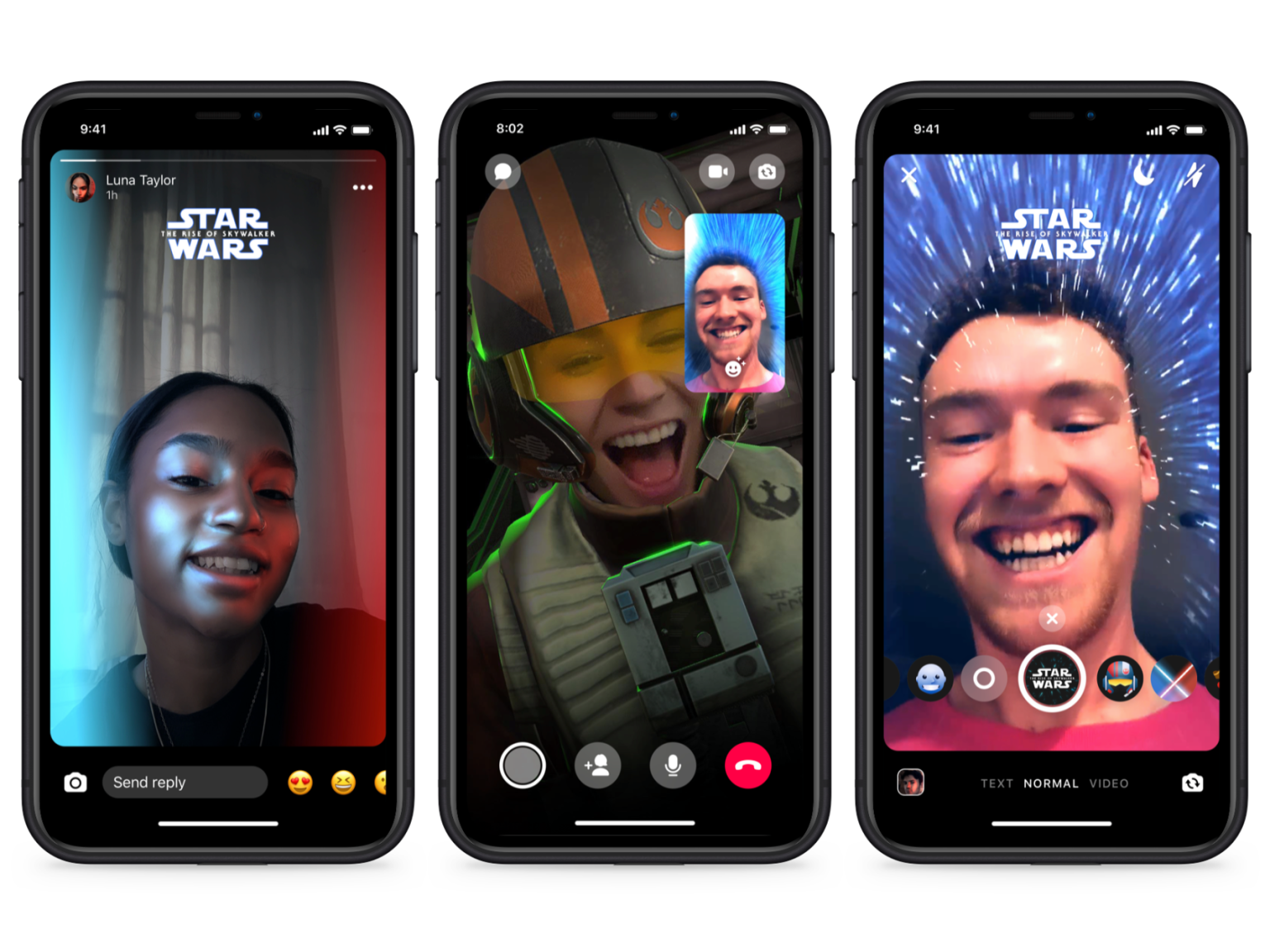 Instagram adds collaborative Group Stories
Instagram is rolling out a new 'Group Stories' option which will enable users and their friends to collaborate on a private Story. The new update works in a similar to Facebook's Group Stories option which launched in October last year. The exact timeline for the launch hasn't been made clear yet, but users should start seeing it in their Instagram message threads sometime soon.

YouTube surprises creators with new harassment policy
Just moments after YouTube announced changes to its harassment policy last week, the platform quickly began enforcing the changes, taking users and content creators by surprise. Within hours of the announcement, a number of content creators even reporting that their videos had been deleted based on these new rules. Under the changes YouTube has made, content (now also comments) that contain “malicious insults", veiled, implicit or explicit threats, or those which simulate violence against an individual will also no longer be allowed on the platform.

Today we announced changes to our harassment policy to better protect our Creators & community.

We’ve gotten a head start answering top questions below – Read on ⬇️for resources & FAQs, and drop a comment if you still have questions.

Twitter ups its game on visual content
Twitter users on iOS, rejoice! Live Photos can now be uploaded to Twitter as GIFs 🙌 This update is rather overdue given that Apple incorporated the feature into iOS 11 back in September 2017. In addition to this, Twitter engineer Nolan O’Brien also shared the news last week that the platform will now preserve JPEG encoding when images are uploaded via Twitter on the web - helping to preserve the quality.

Starting today, Twitter will preserve JPEGs as they are encoded for upload on Twitter for Web. (Caveat, cannot have EXIF orientation)

For example: the attached photo is actually a guetzli encoded JPEG at 97% quality with no chroma subsampling.https://t.co/1u37vTopkY pic.twitter.com/Eyq67nfM0E

Ones to watch
Instagram is testing a way to have its Stories camera mimic an old-school photo booth and is also developing a new 'Poses' mode that will create stop-motion style clips out of multiple images.

Meanwhile, Twitter CEO Jack Dorsey has announced that the platform is funding a small team of researchers to build an “open and decentralized standard for social media".

Finally, French start-up Yubo, which currently has tens of thousands of people signing up to its youth-focused social media platform every day, has raised $12.3 million to help it break into new markets, including Japan and Brazil. 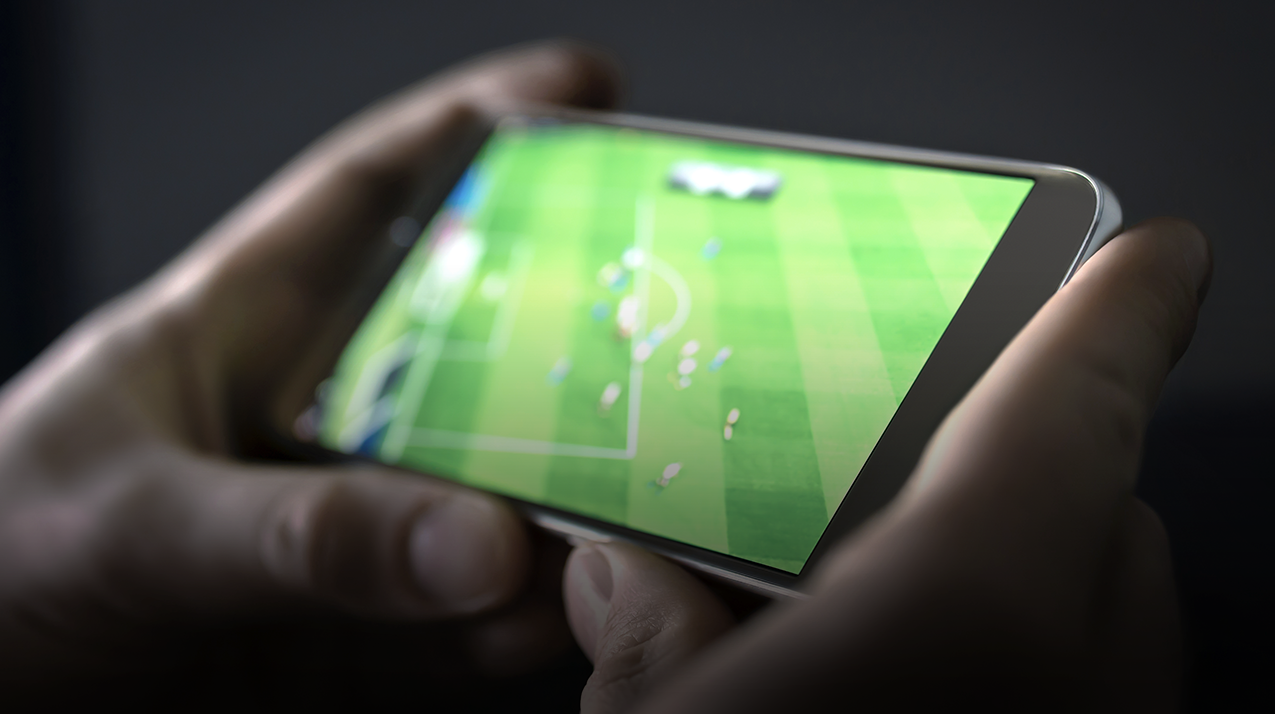 Sports Viewing: The Shifting Landscape and What’s to Come

GlobalWebIndex looks at the shifting sports viewing landscape, and the role of social media in fuelling the growth of digital platforms in this space.