Facebook Gaming debuts monetisation options
Facebook Gaming has unveiled two new updates aimed at helping video creators monetise their content. Those who have reached at least 250 'returning weekly viewers' (part of the Level Up programme) will now be able to access Fan Subscriptions, enabling fans to pledge a monthly donation. Partnered gaming creators now have access to Live Ads, including formats such as pre-roll and mid-roll ads, and image ads below the livestream video.

Facebook allows US users to turn off political ads
Facebook will now give US-based users the option to “turn off” all political advertising on the platform. The option will appear immediately for some users, rolling out more broadly in the next few weeks.

Facebook brings new updates to video calling on Portal
Facebook has added several new features to its Portal video-calling devices, including the addition of group video calls via Messenger Rooms, dynamic backdrops, the option for Live broadcasts, and more. 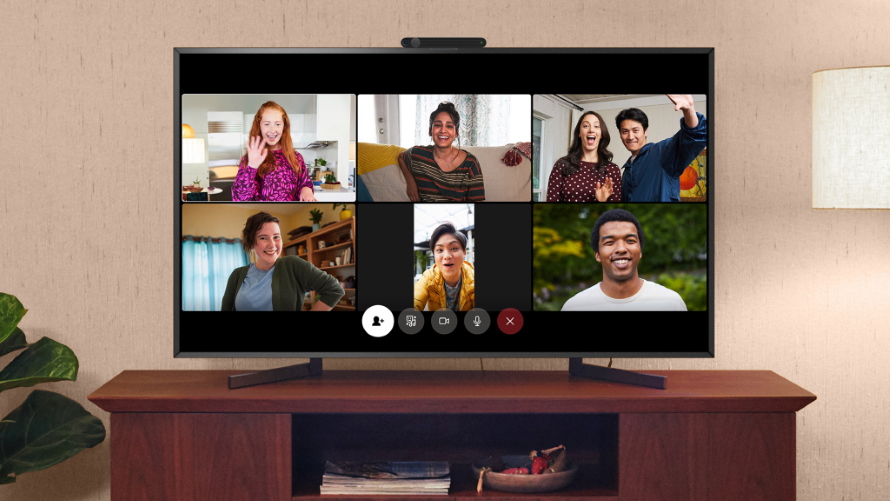 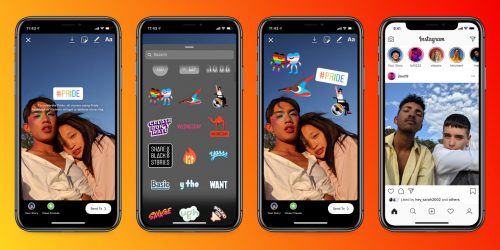 Instagram adds new content and features for Juneteenth
Instagram detailed several content initiatives and other features to mark Juneteenth - a holiday marking the emancipation of those who had been enslaved in the United States - including an animated short created by the Love Watts artist collective will detail the significance of the holiday, and a new collection of augmented reality effects designed by Black AR creators. Instagram has also teamed up with three Black artists on a series of Juneteenth Stickers that will be available throughout the month of June.

WhatsApp Payments kicks off in Brazil
WhatsApp has kicked off the first countrywide rollout of its new Payments feature. People in Brazil can send money securely or make purchases from local businesses without leaving their chats in the Facebook-owned messaging application. Payments are enabled by Facebook Pay, and WhatsApp said that the goal is to enable people to use the same credit card information across Facebook’s family of apps in the future. 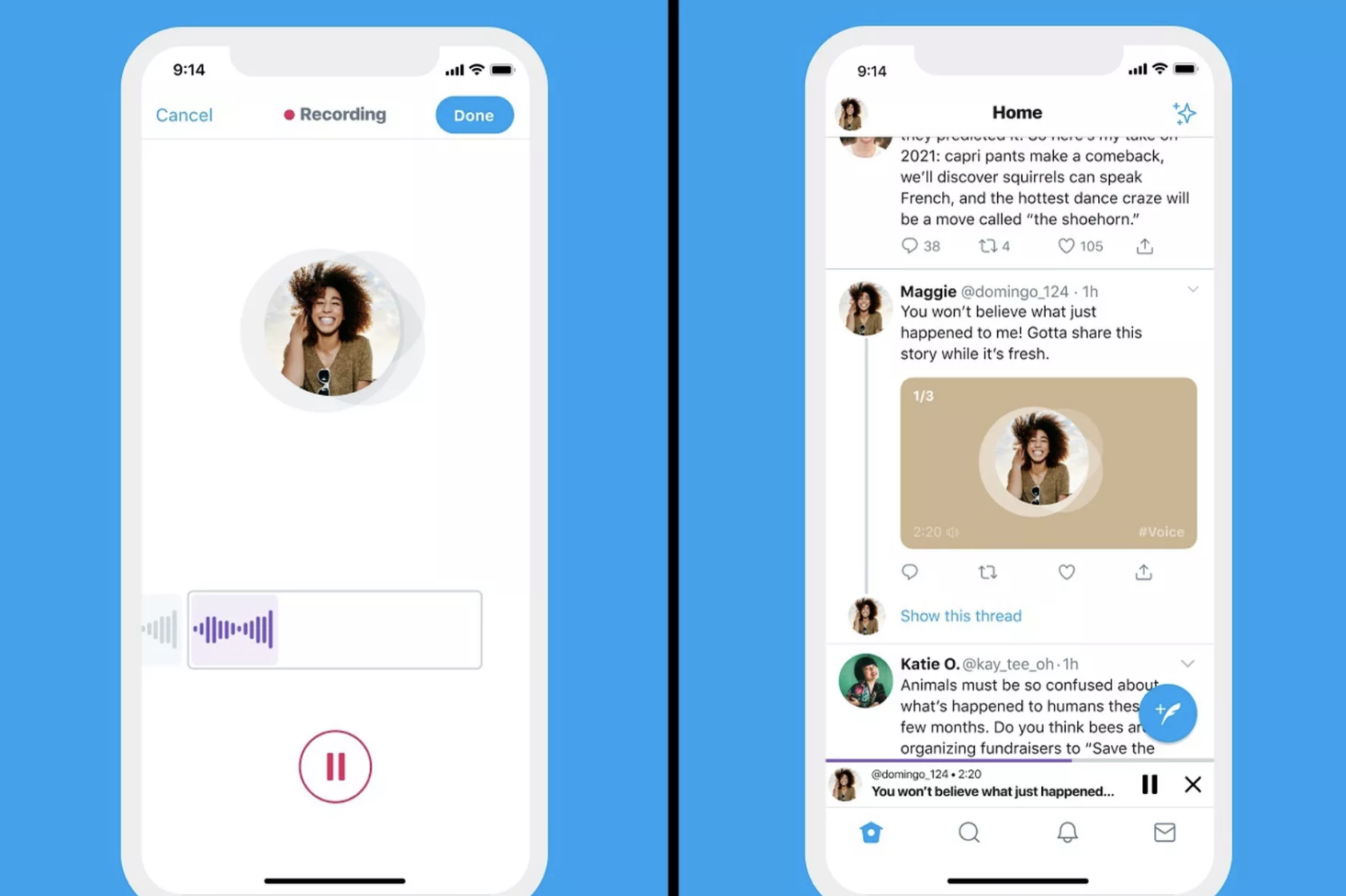 YouTube (re)launches BrandConnect
YouTube has announced that its influencer marketing platform, FameBit, will now be called YouTube BrandConnect, following the news of the planned closure of its self-service website (due to take place on July 31, 2020). The platform will, however, remain open to eligible creators in the US with over 25,000 subscribers and will focus on the full-service side of its offering, which aims to match creators with brands and provide end-to-end campaign management and delivery.

We Are Social's Monday Mashup #520