We Are Social’s Monday Mashup #500

Twitter suffers massive cyberattack
Last week, Twitter accounts of major companies and individuals - including Barack Obama, Elon Musk, Jeff Bezos, Kanye West, Joe Biden, Warren Buffet, and Apple - were compromised in "one of the most widespread and confounding breaches the platform has ever seen", after the platform was hit by a bitcoin scam that reportedly earned its creators nearly $120,000. The news saw Twitter's stock fall as much as 4 per cent in after-hours trading and several law enforcement agencies are now investigating the vulnerabilities in Twitter's system and security processes.

Snap Minis launch with four third-party apps
Snap has launched its first 'Minis' - simplified versions of apps that live within Snap’s Chat section. The mini apps first going live are Meditation service Headspace, studying collaboration tool Flashcards, an “interactive messaging experience” service called Prediction Master, and Let’s Do It, an app developed by Snap itself that allows users to make decision with their friends. The apps are designed help users perform a range of additional tasks without leaving Snap app.

Snapchat launches brand profiles in closed beta
Snapchat has announced a closed beta test for 30 advertisers of its new brand profiles - a permanent home for brands which pools their various assets, such as Lenses and ecommerce stores. Dior, L'Oréal Paris, Target and Universal are among the first 30 brands to launch their new profiles, but the platform aims to expand this for more advertisers after the beta test. 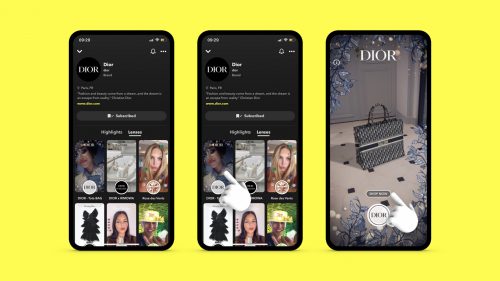 Facebook prepares for US launch of officially licensed music videos
In a direct challenge to YouTube, Facebook is preparing to launch officially licensed music videos on its platform in the US next month. Facebook has already informed Page owners linked to artists they’ll need to active the new setting to add their music videos to their Page ahead of an August 1st deadline. After which, Facebook will automatically create a page of their videos if no action had been taken and will allow artists to edit the auto-generated posts relating to their content.

Reddit rolls out new Image Galleries feature
Reddit has introduced a new type of post, Image Galleries, that will enable users to include up to 20 images and GIFs. The feature is currently available for all iOS users, with Android users getting the update later this week. 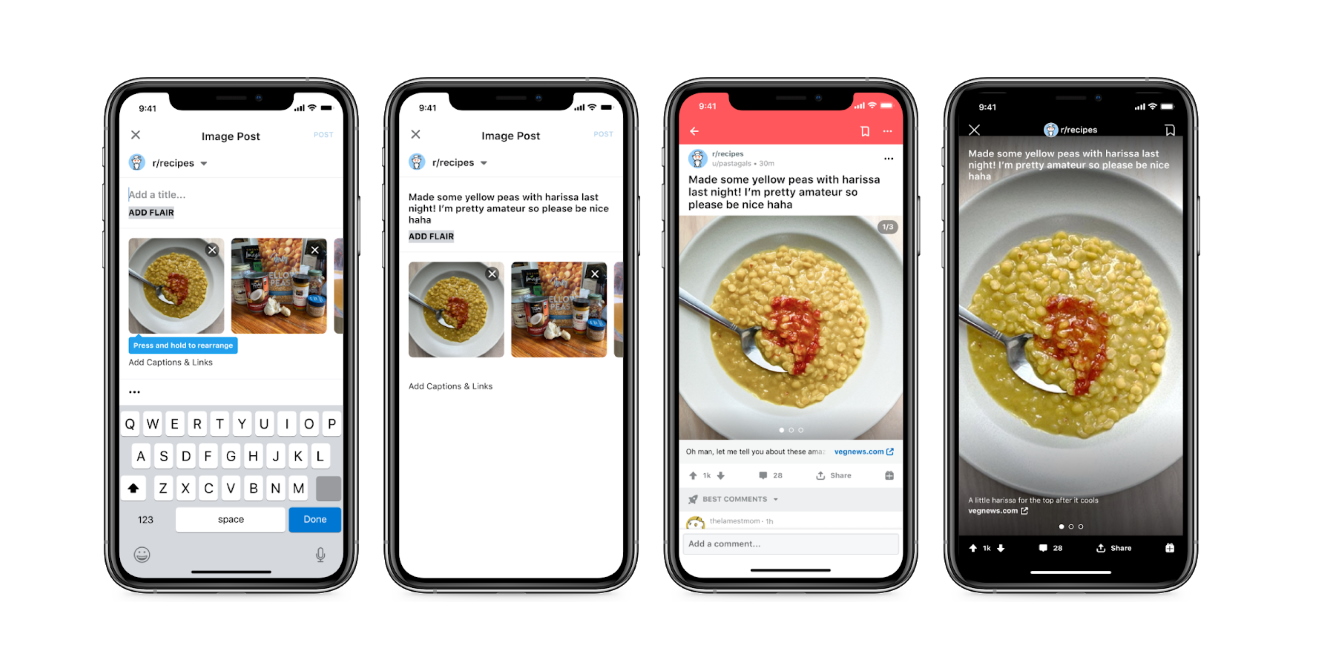 Chipotle takes 'What __ are you' meme trend to the next level
Hoping onto the “What _____ are you” meme trend, Chipotle has launched a dedicated '@What_Chipotle_Are_You' Instagram account.

Ones to watch
Snapchat is testing a new way (vertical swiping motion) to navigate through public content on its application that will be very familiar to users of TikTok.

We Are Social's Monday Mashup #530