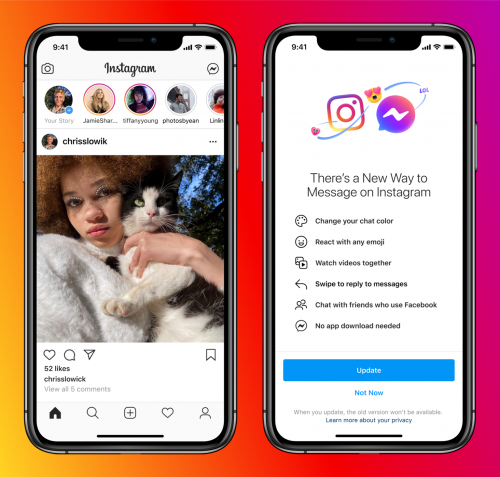 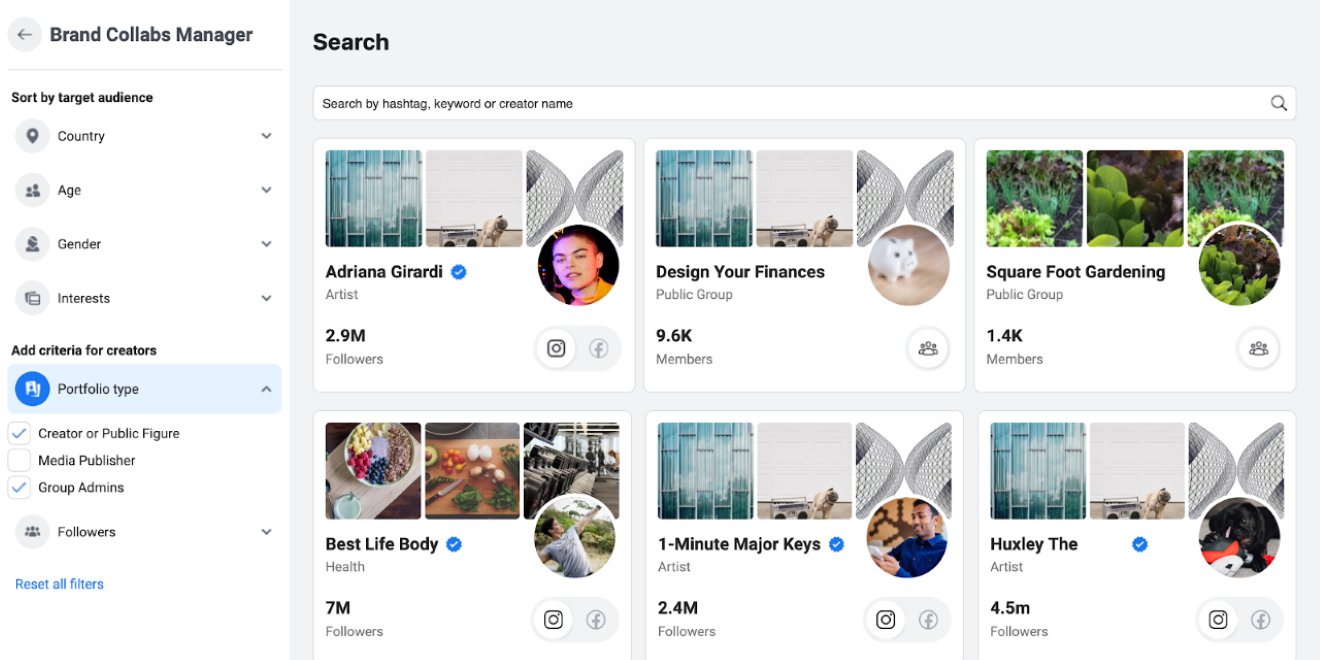 TikTok rolls out in-app 2020 Elections Guide
TikTok has begun rolling out its in-app 2020 Elections Guide to users in the US, which includes information about candidates at the federal, state and local levels. The National Association of Secretaries of State is also providing instructions on how to vote in every state, while information on voting as a person with disabilities is being provided by SignVote. The guide is available in dozens of other languages and it can be accessed either via TikTok’s Discover page or in election-related search results. 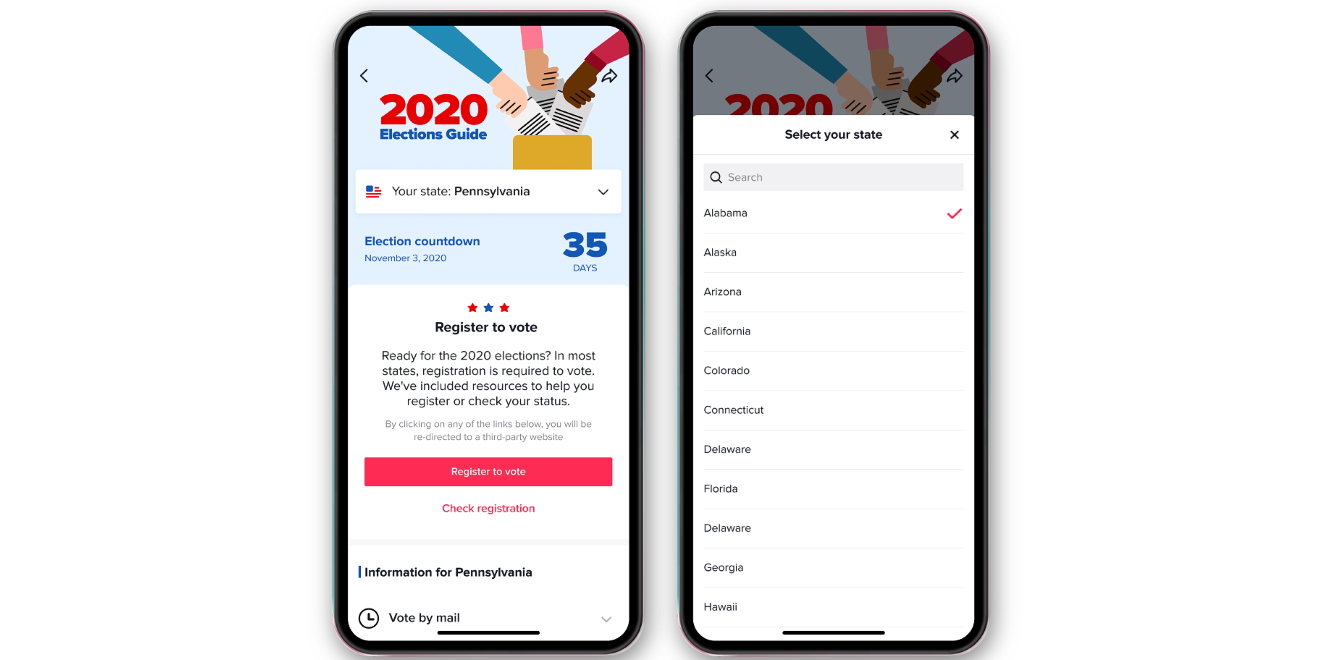 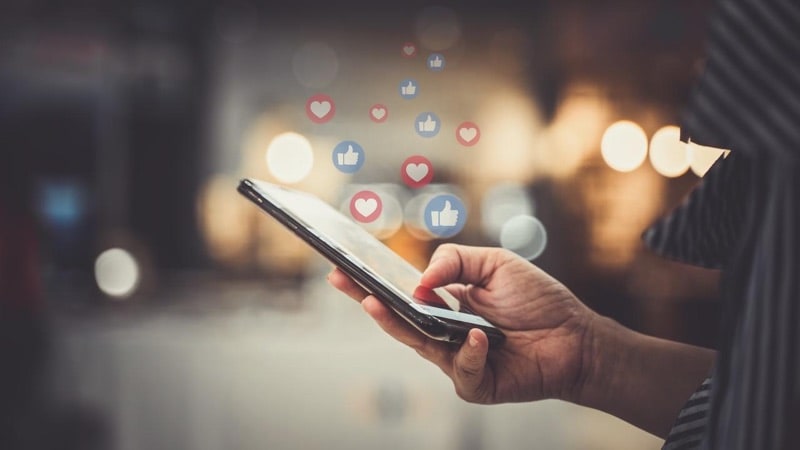