We Are Social was tasked with launching Paramount Network and ending Spike TV as a part of the network's 2018 rebrand. Goodbye Spike was the answer to "how do we sunset this brand on social?"

When looking deeper into the current Spike social audience, we noticed there were two major subsets of fans following the handles -- one that would happily come with us to the general entertainment Paramount Network, and one that would be angry to see their overtly masculine channel canceled.

Goodbye Spike was created to be a splashy and disruptive campaign that would make both audience subsets pay attention to our handle. This way they would know about the network change, and wouldn’t be surprised or angry to find themselves suddenly following Paramount Network come January 18th.

We personified Spike—the man, the badass, and the now ex-Viacom employee. And we helped him share all his emotions as he went through the 5 stages of grief (denial, bargaining, anger, depression, and acceptance) after Paramount Network fired him. While we created content, wrote copy, and stirred up shit as Spike, we also launched social channels for Paramount Network so we could start introducing their personality in the form of reactive GIFs, witty comebacks, original videos, and experiential events.

Also see our blog post about the campaign and Campaign's coverage from June ’13. 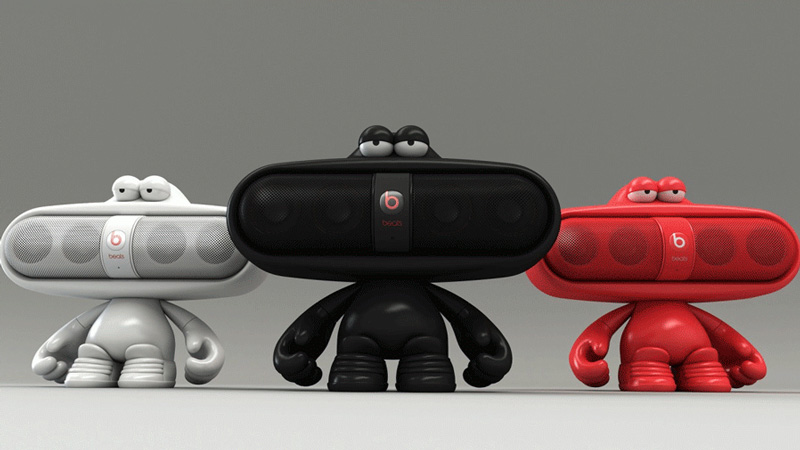 We gave Beats an opinion on key moments in US culture, bringing the brand to life amongst its aspirational audience.