the fastest-growing and most popular interactive campaign in history

Some of the things they highlight are: 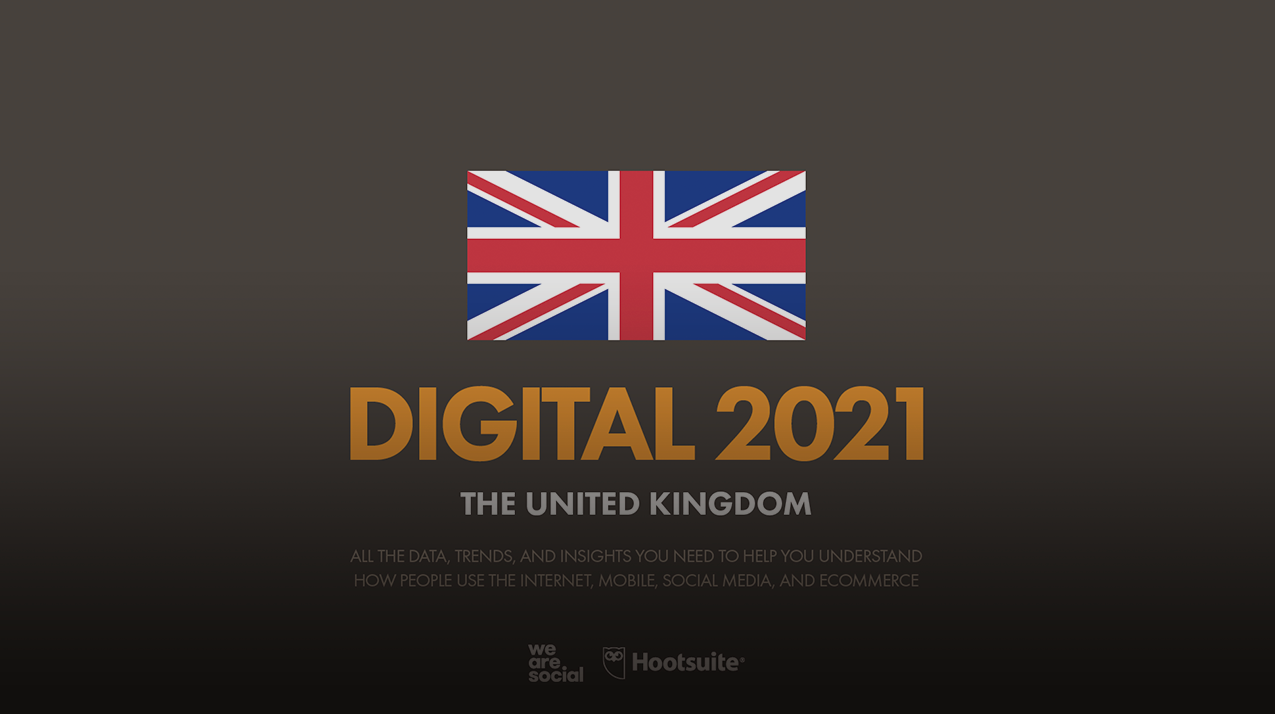 Digital 2021: The evolution of the digital landscape in the UK

Read our analysis to find out more about the evolving digital behaviour of UK consumers across internet, social media, mobile and e-commerce.