There's been a lot of debate this year about what the future holds for agencies, culminating in this in depth look at the future of advertising in Fast Company.

As you might guess, it's a subject that's pretty close to my heart, and during Internet Week I talked about the evolving agency landscape at the Results International event 'Time to ‘reboot’ and prepare for growth’:

As you can see from my deck above, I talked about four trends:

Some of these theories aren't particularly new (for example Mark Cridge eloquently talked about the convergence of advertising and digital back in Jan '09, Todd Defren heralded the creative destruction of public relations a couple of months ago and digital agencies are increasingly realising that they're the new dinosaurs), but I was struck by the similarity of my overall thesis to that of slides 7-12 of William Owen's recent talk at the APA:

Those slides present a similar vision in a different way, and I love his networked media model on slide 10 (in fact I had so much deck envy I stole his much better title for my post), but his conclusions stop short of revealing the bigger picture:

What’s emerging is a clear and simple separation between selling stuff and making useful stuff, people pitting experience design against messaging, a new model versus an old model.

It's not that I don't think the idea of 'branded utility’ is useful in certain contexts, it's just that that sort of thinking is reminiscent of a past, non-network, era (one where the idea of building a 'destination' was more relevant).

The important thing to remember is the nodes you see in networked media models such as William's are people and the connections between them are conversations.

Meaning the need for a 'big idea' is replaced by the ability to have an ongoing conversation with different audiences in multiple different places. So to compare and contrast, I'd offer up our work with Clothing at Tesco as a counter to the Art of the Trench case study William uses.

So, he is right when he says the future will be inherited by "agencies that don't call themselves ad agencies", but wrong in that they won't be experience design agencies like Made by Many or Adaptive Path (although they'll still have a role where experience design is required), just as much as they wont be 'advertising agencies', 'digital agencies' or 'PR agencies'.

My thesis (as outlined in my deck above) is that the future requires a new kind of agency (and remember, that future is already here – it's just not very evenly distributed).

Whether they pitch themselves as a 'conversation agency' as we do, an 'engagement agency’ as Deep Focus, Engine Group's first US acquisition, does, or use the more generally accepted shorthand of ‘social media agency', the key is they are designed from the ground up for the age of social media, able to facilitate and create conversations for their clients. 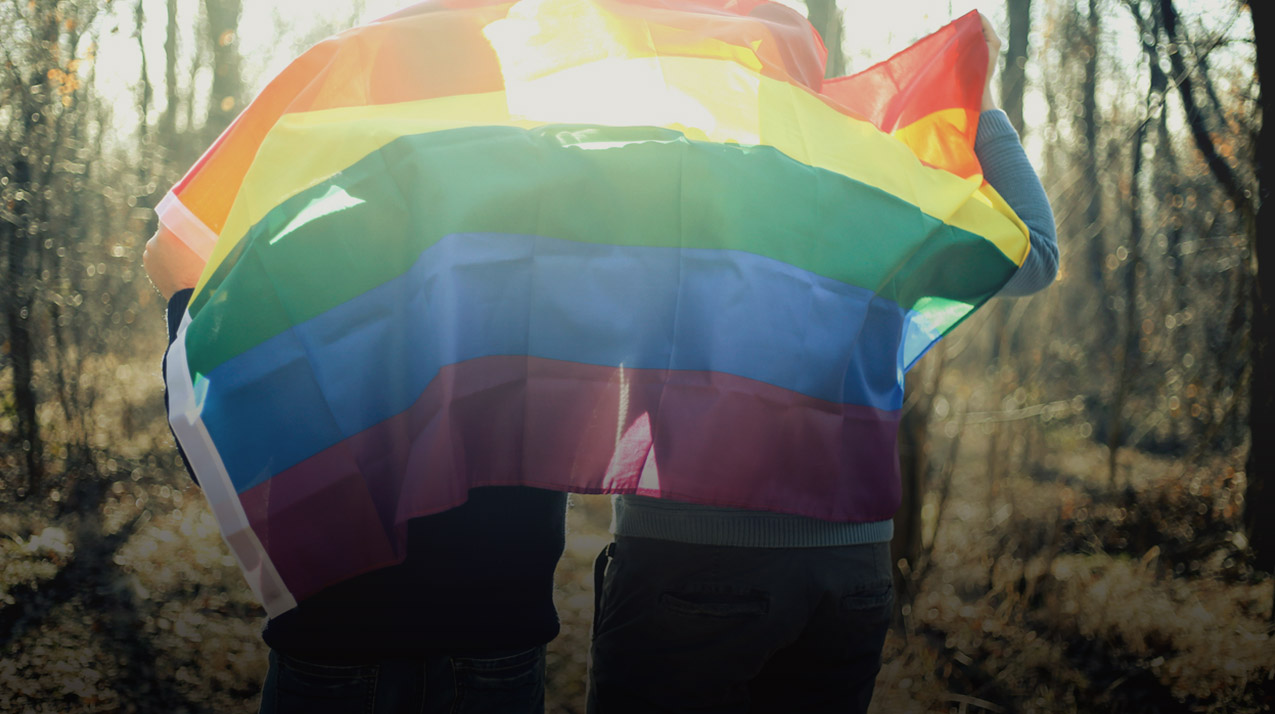