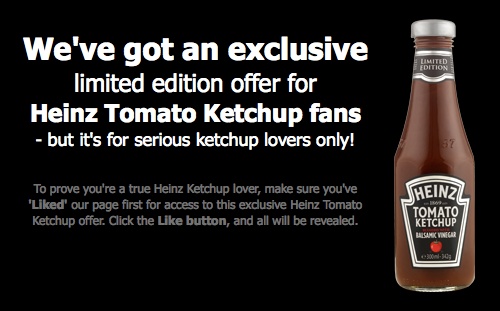 We’re really excited to be working with Heinz on the launch of the first ever limited edition Heinz Tomato Ketchup. As a thank you to its 45,000 UK Facebook fans for being such passionate advocates of the brand, this morning at 9am we made the first 3,000 bottles of the limited edition ketchup with balsamic vinegar available exclusively through a F-commerce app which we've developed on the Heinz Tomato Ketchup UK page. Head over to get yours before they’re gone!

This is a double Facebook first - the first time a food product has been exclusively launched via Facebook, and the first time branded food products have been sold via Facebook in the UK. It follows the blossoming of the Heinz Tomato Ketchup UK Facebook community (you really haven't seen an engaged community until you've spent some time with them), which we've been nurturing since its inception in September last year.

We've also invited a selection of Heinz Ketchup-loving food bloggers the opportunity to receive a special bottle of the limited edition before it goes into shops. Each of the bloggers we’ve outreached to will be one of the 57 influencers to receive the product (in honour of the famous Heinz 57 Varieties), who also include top UK chefs and other VIPs. 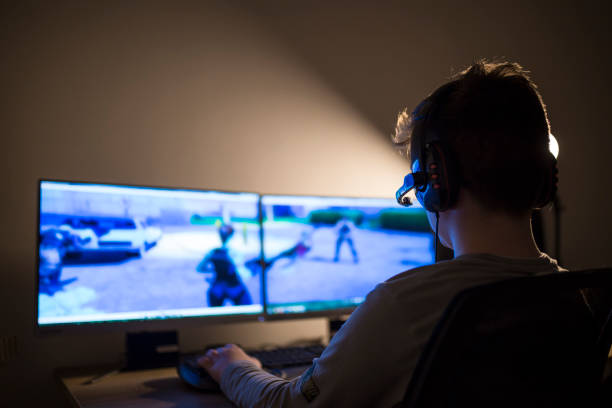