The return of Heinz “Get Well” Soup

You may well be familiar with our “Get Well” Soup campaign for Heinz last year, which Ad Age crowned as one of the best social media campaigns of 2011. Heinz’s Facebook fans fell in love with it and it caused some consternation when the campaign came to an end.

Heinz have a deep commitment to their fans on Facebook and we’re happy to announce that they have responded by giving the fans what they wanted.

We asked fans which Heinz soup variety they’d like to be able to personalise and send as a gift (alongside the perennial favourites of Cream of Chicken and Cream of Tomato). Four varieties made the final vote, and in a close run contest, Potato and Leek was finally elected as the fan’s flavour of choice. 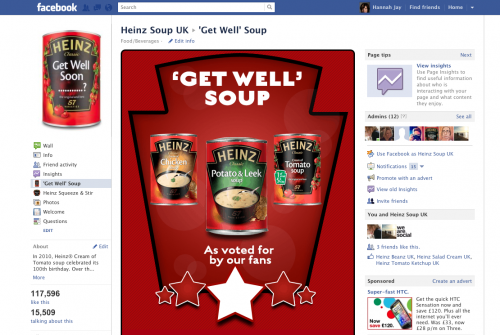 Fans are able to personalise a Heinz soup can with the ‘Get Well Soon’ message and the name of a friend or family member then purchase the can through the page.

Demand for the cans has been even higher than before, with over 1,000 cans purchased already – if you’d like one, whether for yourself or a friend or relative that needs cheering up, this time around you have until the end of February to snap one up. 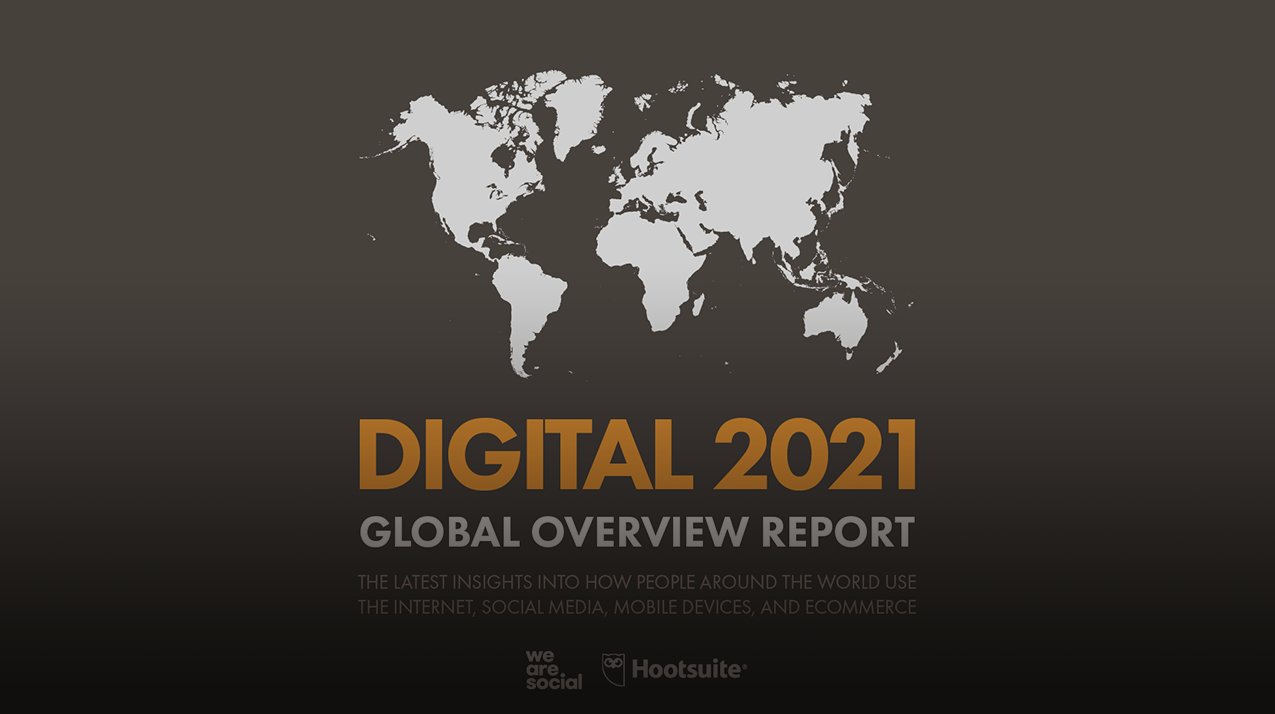 Digital 2021: the latest insights into the ‘state of digital’