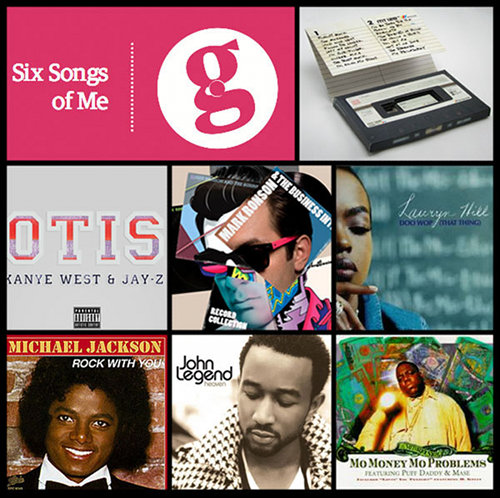 As you may have read in Campaign, The Drum or PR Week, we've been working on a campaign with The Guardian. It's a project we were hugely excited about given The Guardian's reputation for being so forward thinking in making the tricky move from print journalism through to dynamic digital media. They also have a rich history of doing some pretty exciting things with social data (you may remember the visualisations they produced for the World Cup and the Euros), so we couldn't wait to get started. Particularly as this is one of their biggest campaigns of the year - check out this video of them giving the Barfly in Camden a shiny new 'Six Songs of Me' paint job.

The overall campaign, which launched at the beginning of August, was conceived by our friends at glue Isobar to enhance The Guardian’s editorial music coverage over the summer and profile the nations musical tastes. This wasn't about simply pulling together another branded playlist, but about celebrating the bookmarks music has made in made in peoples lives and why by asking them to answer six simple questions that reflect their tastes in music. You can try it for yourself on the Six Songs site.

By catching the most interesting and prolific bloggers in the UK's attention, we were confident that we could help drive people to answer the questions that would help determine the 'Six Songs of Me'. We got in touch with some of our favourite bloggers such as DIY, MTHR FNKR, Proper, Friedmylittlebrain and bass music to ask them to take the time to tell us their Six Songs and in return we'd capture the spirit of this walk down memory lane by sourcing the physical formats that the bloggers would've originally bought these tracks in. 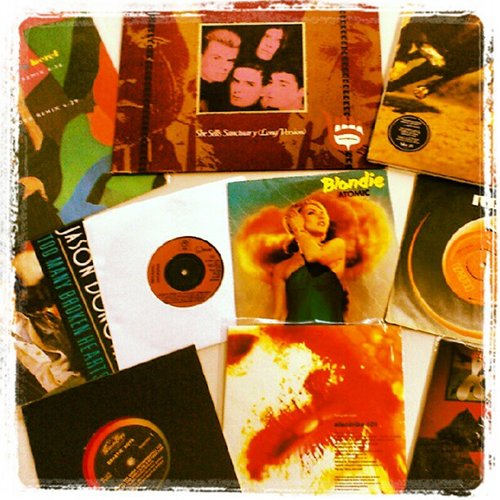 We didn't reveal this at the time, just simply asked them to submit their answers and said we'd send them something amazing in return. Tracking down each of their choices (mainly on vinyl) proved to be quite the challenge, with people choosing tracks from Jason Donovan's 'Too Many Broken Hearts' to rare remixes of Alice Smith. We then sent these along with a Numark PT-01 turntable to play them on, and a customised collage of their track choices for their blog. We also gave the bloggers some pretty nifty USB keys in the shape of cassette tapes loaded with their choices which they could give away to their readers.

We've had a lot of fun working on the campaign and can't wait to see what The Guardian do with the data. In the meantime why not choose your Six Songs and share them with your mates...