This year, BNP Paribas wanted to celebrate its 40 year partnership with Roland Garros, The French Open, with an amazing social media campaign. We decided this should be something that was different and genuinely innovative, that would translate globally and show BNP Paribas' support for tennis.

The solution was Tweet & Shoot. A first in sport and social media history, it allowed the world’s tennis fans and social media users to train Jo-Wilfried Tsonga, the French No. 1 and World No.8 seed, using a simple Twitter mechanic. We hoped it would give tennis fans a unique experience that might help lead Tsonga to victory!

Using a dedicated Tweet & Shoot website, users could drag and drop tennis balls on a virtual tennis court, adjusting their shots to the desired effect and position. This generated a uniquely coded tweet, which then determined the trajectory of real life shots fired at Tsonga by an on-court, social media controlled robot.

Four days before the French Open, Tsonga experienced a training session unlike any he’d had before. Over 5,500 people tweeted personalised shots to Tsonga and the Tweet & Shoot website was viewed over 183,600 times, with media coverage from over the world including AdWeek, Campaign and Creativity. The campaign also promoted We Are Tennis, the BNP Paribas tennis platform, which aims to bring tennis fans closer to the action.

This was an incredible campaign to be a part of, and we want to say a big thank you to all participants, to Jo-Wilfried Tsonga for accepting our challenge with a smile, and also to BNP Paribas who trusted us to lead this great project and make it a success. 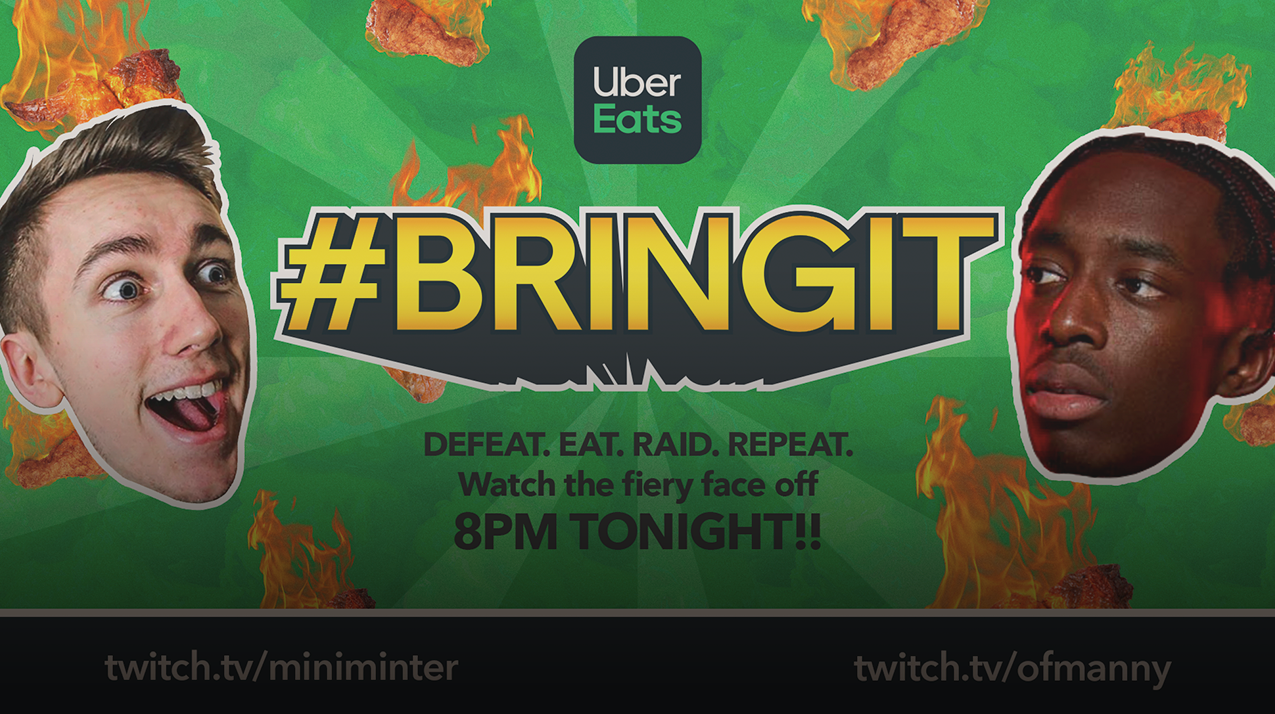