The latest figures from Facebook suggest that the number of people actively using social media each month has now passed the 2 billion mark. More than half of these use Facebook each month, while Tencent's QZone platform is home to almost one-third of all global users.

These aren't the only platforms posting good numbers though - Twitter in particular has shown impressive active user growth in the past few months:

There will inevitably be overlap between users of these platforms though, so we've been careful to only include the numbers for the largest network in each country in our total global figure.

Given that, it's worth noting that another big contributor to the global active user number is VKontakte, which accounts for 75 million of the total global figure. That's not enough to place it in the Global Top 10 rankings above, but VK is still a dominant force in Russia and a number of its neighbours.

Beyond the social media stats, it's equally exciting to report that more than half the planet now owns a mobile phone, with unique users now exceeding 3.6 billion.

Mobile social media use is also on the rise, with 77% of all social networking users now accessing via mobile devices.

You'll find more specific figures - including data for more that 100 countries around the world - in our SDMW series of reports. 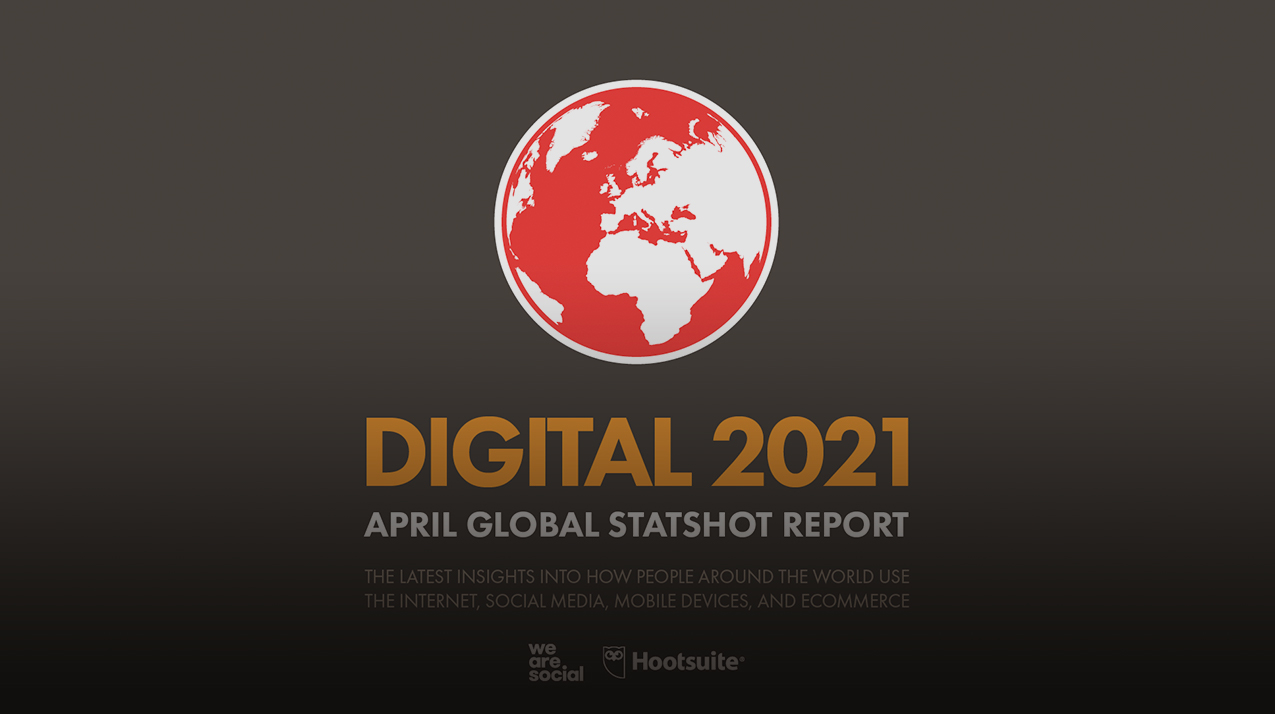