Digital trends in the US market

The Guardian recently published this article by me about current digital trends in the US marketing landscape. They’ve been kind enough to let us reproduce it in full below. 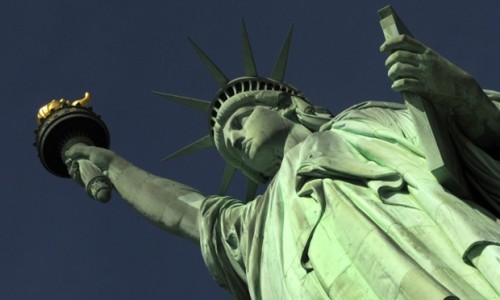 The US digital marketing landscape is a vast, complex and highly competitive place. While it’s by no means the only player in the digital and social innovation space, many still look to the US as an indicator of what’s coming next.

Below I’ve outlined a number of trends that have cropped up in the US market recently, whether they originated here or have been embraced by the market. While these are certainly not exclusive to the US (very little is these days), they’re a good indicator of what we’re going to see more of globally in the near future.

Personal branding for (mostly) good
Altruism is good. People knowing you’re altruistic is even better. The reward for consumers to do social good is much more defined than dropping coins in a collections box; giving back online justifiably comes with bragging rights attached. This is what makes “social good” such a winning concept for brands.

Brands that give users tools to create interesting content, to tap into a larger moment/trend, are ruling the internet. Good examples of this include our client Van Heusen and its #GiveaShirt campaign, which enabled social media users to donate a shirt to US charity Career Gear to help give someone’s job prospects a boost.

Likewise, Toms’ #WithoutShoes campaign, which asks people to photograph their feet so a child in need gets free shoes via Toms, has been an Instagram hit recently. It taps into the same human behaviours that made online movements like #nomakeupselfie and #icebucketchallenge so popular.

Social thinking
Step away from the platform. Brands have really started recognising the value of great social thinking. But it’s a common misconception that “social thinking” means executing on Facebook, Twitter or the latest hot channel. In fact, it’s about understanding the concept of social insight. While traditional insights focus on individual motivations, social insights put this understanding in the context of our interpersonal relationships, communities and society. 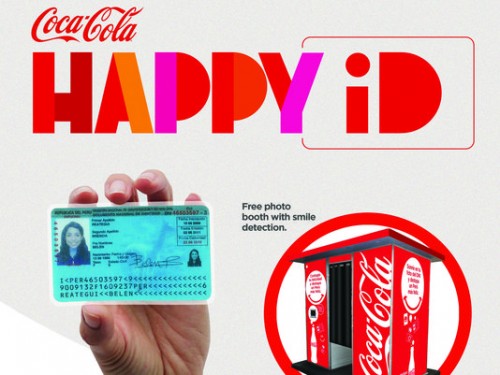 These human-centric ideas – built with culture at their core – are what people want to share, talk about and get involved with. They don’t belong to a singular platform or channel; they’re too big for that.

Push into consciousness
According to information and measurement company Nielsen, smartphone owners in the US use, on average, 27 apps each month, spending 65% more time on them than they did just two years ago. More apps and services means more competition for user attention, but there’s only so much time in a day. People don’t want to dig for value; they need it to be upfront and easy to personalise on the fly. Enter the push notification.

Formerly the digital equivalent of an annoying buzzing fly, better push notification implementations can actually help users economise their attention. Messaging services are a natural gateway for easing users into this new state of play. Facebook has reinvented Messenger as an app hub like WeChat and is using push notifications to extend its offer beyond the platform itself.

If you need proof of how push notifications are building new engagement spaces beyond mobile, desktop, apps and websites, look to the Apple Watch. At its core, the world’s leading wearable device is a very complex notification management tool. Getting the balance of push notifications right is going to be key to the success of new technologies such as this. People want to be informed – they don’t want to be annoyed.

Innovating from within
Not content with waiting for suppliers to push the boundaries, many big brands are taking up the innovation challenge themselves. US companies have been particularly active here. @WalmartLabs, for example, now has a team of 3,500 (1,000 of which joined in the last year) and is producing mobile apps, e-commerce and social tools for shoppers. 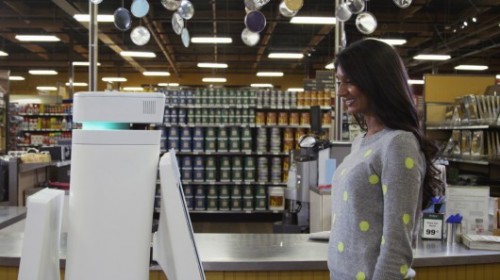 Branded content
More and more, brands are seeking out great, high-quality content, which is why some journalists and TV producers are finding themselves sought after by digital and social agencies. They need people who know how to grab the attention of an audience with something they actually want to watch: relevant, quality and engaging content, not the shove-it-down-their-throats broadcast approach. Restaurant chain Chipotle was ahead of the curve with its hugely successful Scarecrow campaign, Grand Prix winner in PR at Cannes last year.

More recently, women’s health company Hello Flo tackled one of the most notoriously difficult sales jobs of all with its hugely successful First Moon Party campaign, using humour to tackle the subject of periods, tying it perfectly to its product.