1.7 billion tweets made in Thai language in 2013, 45% up from the past year
Twitter in Thailand has not been talked about as much as it should be due to the highlight on Facebook and Instagram. But data from ThaiTrend suggests that Twitter is still worth watching. According to ThaiTrend, there were more than 1.7 billion tweets made in the Thai language in 2013 from 1.7 million users. ThaiTrend also claims that Twitter usage and user base in 2013 has shown 45 % and 35% growth respectively as compared to the past year. The day that marked highest number of tweets in Thai was on December 1st with a total 7.5 million tweets talking about huge political protests in Bangkok, which shows that Thailand is no exception from Twitter's major role of being a platform to exchange real time updates and opinion on social issues. It will be interesting to see how Twitter will continue to impact on how Thai people communicate online. 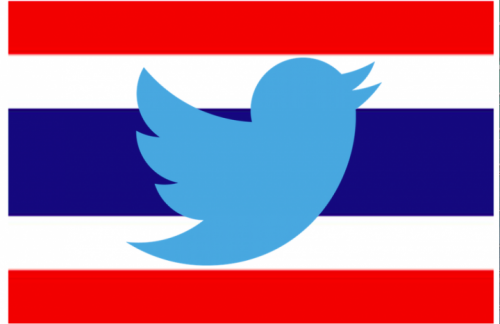 800K posts made within the first minute of 2014 on Sina Weibo
China's largest micro-blogging site, Sina Weibo welcomed 2014 with record breaking number of posts. According to an official Sina account, the first minute of 2014 gained a total of 808,298 posts which beats last year's record of 729,521 as well as Chinese New Year record of 731,102. The surge of posts seem to be attributed by the New Year's programme broadcasted by CCTV in partnership with Sina Weibo. We will wait to see if the record will again outstrip the record of upcoming Chinese New Year's posts end of this month. 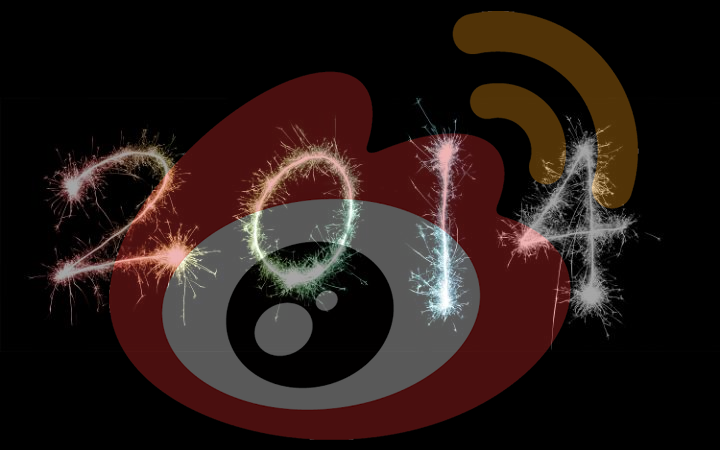 "Pay-for-Prayer" scheme gets criticism on Twitter in Indonesia
Will you be offended if someone is asking for money in exchange for praying? You might be and could be because the religion teaches that praying should be voluntary and unmeasurable by monetary value. Interestingly, the first viral story of 2014 in Indonesia is related to the concept of "pay-for-prayer". The incident started from social media post made by Ahmad Gozali (@AhmadGozali), advisor of social corporation Sedekah Harian. The post seek for minimum IDR 100,000 ($8.3) in exchange for pray during his visit to Mekkah. Indonesian movie producer and director Joko Anwar (@JokoAnwar) with 540,000 followers made a tweet criticizing his scheme and the story went viral. After the surge of criticism on social media toward Gozali's scheme, Sedekah Harian's website published apologies with clarification that the money will be used for social projects. It also claimed that Gozali has now stopped the program. Although followers seem quite acceptive to their apologies, it's clear that they do not accept the concept of monetizing praying. 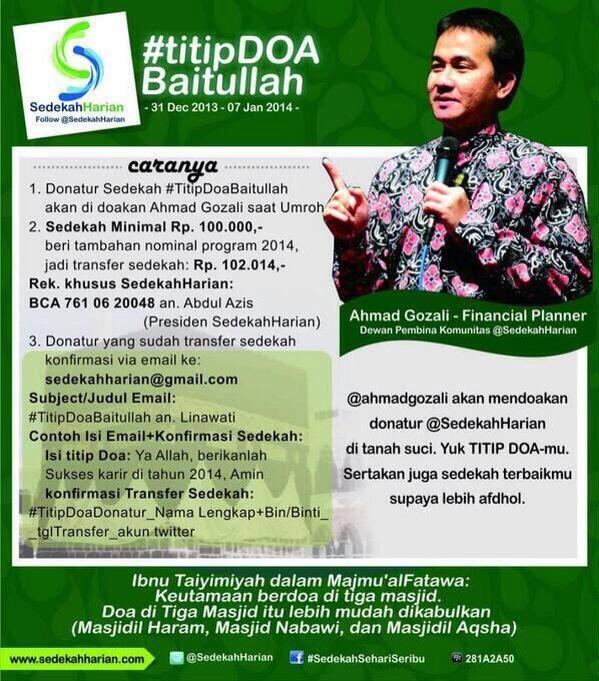 We Are Social Asia Tuesday Tuneup #463

Sports bodies partake in social media boycott, Twitter Spaces opens up to accounts with 600+ followers, and more in our Tuesday Tuneup.

We Are Social Asia Tuesday Tuneup #462

We Are Social Asia Tuesday Tuneup #461