We Are Social Asia Tuesday Tuneup #155

China's 3rd-biggest social app, Momo, launches social network in the States
Momo, a location-based social networks for meeting strangers with similar interests, has backed a new venture in the US – Blupe. Like its Chinese counterpart, Blupe is an English-language app that lets users find people nearby with the same hobbies and interests.

Messaging app Line cuts the revenue share of sticker creators down to 35%
From February 1, Line's sticker creators will no longer receive 50% of proceeds from selling their digital stickers though the app. Instead, these creators will only receive 35% of proceeds. Line's popularisation of stickers in communication was a major contributor to its viral success. Through its Line Creator's Market program, regular users were given the ability to create and sell stickers. The program generated US$30.5 million in the first six months.

Japanese investors back Lookup, a messaging app for shopping in India
Bangalore-based instant messaging app Lookup just received its third dose of seed funding of US$116,000 from Japan's leading social games company DeNA and Teruhide Sato (founder of BEENOS group). Lookup functions like a cross between Craiglist and WhatsApp for local businesses, listing merchants, restaurants and even police stations for users to connect with from within the app.

Overall Twitter usage is still quite low
Twitter’s share of overall internet usage is relatively small, according to investment bank, Morgan Stanley. It’s worth noting that the below doesn’t include time spent in apps, where most Twitter use happens, but it’s still revealing to compare Twitter to the likes of Google and Facebook.

New Facebook video pages
Facebook has completely redesigned the video section of its pages, making it more like a YouTube channel. A handful of pages already have access to the new layout, which includes playlists and a featured video, but it will be available to everyone in the coming weeks.

Add stickered photos to your Facebook messages
Do you love Facebook stickers? Do you love photographs? We’ve got good news. You can now add stickers to photos and send them via Messenger, using Facebook’s new ‘Stickered’ feature. It comes as part of a few new updates to the Messenger app, which include new frames and sticker designs.

Twitter adds ‘while you were away’
Twitter has added a ‘while you were away’ feature, which rounds up what it considers the most important tweets in your network since you last logged in. It’s relatively unusual for a Twitter feature in that it’s non-chronological; we may expect to see more of this in future.

Twitter adds analytics to iOS app
Imagine you’ve just written a hilarious joke that’s been retweeted upwards of three times. Now imagine you’re in the National Gallery at a Turner exhibition and can’t check your analytics. Welcome to my world. Thankfully, problems like these are now a thing of the past – the latest version of Twitter’s iOS app includes a ‘View Analytics Details’ option, which shows interactions and engagement stats.

Ads are now on Pinterest
Pinterest has started selling ads! The move has been explained by Joanne Bradford, Pinterest’s head of partnerships, who has said:

Makes sense to us. It’s a behaviour that could really help the platform compete for advertisers’ social budgets.

Snapchat adds further funding
Snapchat has added a new funding round of $485m, at a reported valuation of $10bn. In case you’re wondering how much money that is, it’s a large amount of money. 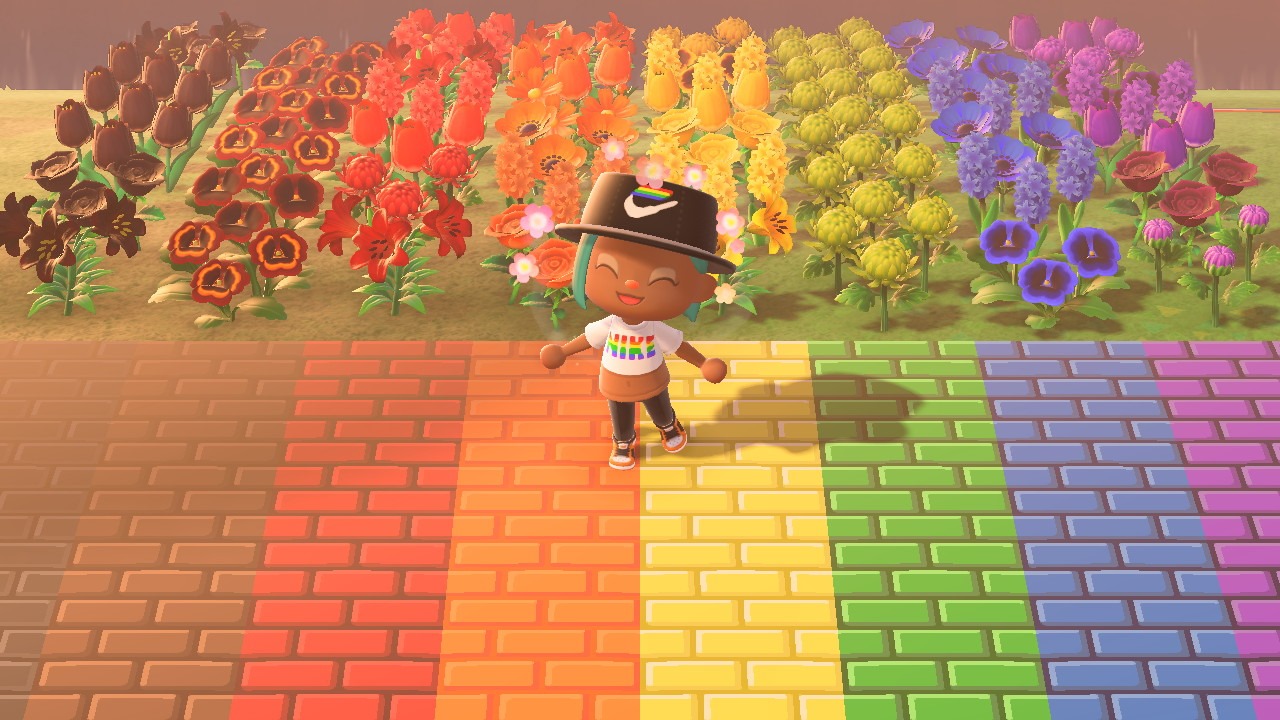