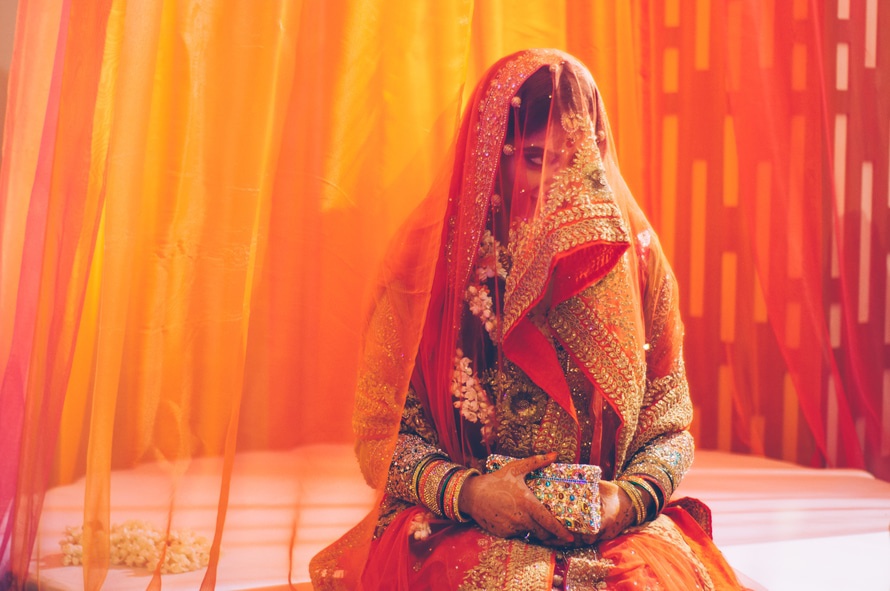 We Are Social’s Midweek Mashup #224

With arranged marriages being common in India, it is interesting how Tinder, has catered to the conservative country with it's new campaign.

The popular app, is known for hook ups and dating among singles around the world has launched a new ad targeted specially for the Indian audience - and suggesting parental approval through it.

Smart move by Tinder to cater to India especially since in the past year, Tinder app downloads has increased by 400% in India. It will be exciting to see how receptive Indians will be to this campaign.

Morale of the story, no matter how much reach your content has or how successful your content is, always play by Facebook's rules.

Marketers Rate Facebook the Best Social Platform for ROI
Almost all (95.8%) of social media marketers worldwide believe that Facebook produces the best ROI out of the major social platforms.

Brands Are Still Hesitant to Adopt Snapchat
Amongst brands examined by L2 Think Tank, it appears that brands are more hesitant when it comes to using Snapchat. Only a quarter of auto brands examined have adopted Snapchat, with even less travel brands using the messaging app (13%). Whereas with Instagram, nearly every industry is almost fully penetrated. For example, 100% of auto brands examined have adopted Instagram. However, when it comes to post frequency, there are more posts a week on Snapchat than there are on Instagram across almost all industries. Personally, I choose to post frequently on both platforms, but that’s probably because I lack personal boundaries… and a life.

Facebook Reactions Fail to Take Off
If there were an I’m-really-not-fussed-either-way emoji, that’s the face we’d be giving Facebook reactions. Cast your minds back to February, after months of rigorous testing, research, and quibbles over which emoji totes expresses how people feel, Facebook launched their five emoji reactions. Now, fast-forward to today and people aren’t really fussed.

Marketing firm Quintly found that only 3% of interactions are the new emoji reactions. Whilst admittedly change is daunting, it is still in its infancy and it does take time for people’s habits to adapt. Plus, some people are still confused on how to use the emojis:

Instagram Begin Testing Business Profiles
Instagram are getting suited and booted with their new business profiles. Announced earlier this year, the newly developed business profiles are currently being tested with a small group of users and can be spotted in the Instagram wilderness if you look close enough. New features include a “Contact” button, access to maps and directions, and the ability to categorise the business by type. These features, along with mysterious others, aim to allow businesses to maintain a real presence on the site, and ultimately make their accounts stand out to consumers.

Instagram Brings Videos to Its Carousel Ads
Marketers can now pick five videos – or a combination of videos and photos – for users to swipe through in the Carousel ad format. Early adopters include Airbnb, Taco Bell, Hollister, IBM and W Hotels - you can see an example from Airbnb below.

Twitter Launches Connect Tab and Recommended Tweets
As Twitter, self-mockingly, yet accurately says, “finding new accounts to follow used to require jumping through a few hoops and a dash of luck.” Well, not any more, with the launch of its new “Connect” tab. The new feature has been designed to make the process of finding new, interesting people to follow a hell of a lot easier. Twitter’s recommendations are based on a variety of factors, such as who you follow, tweets you’ve liked and popular accounts in your area.

Not one to do things by halves, Twitter have also improved its tailored suggestions to show you more tweets it thinks you’ll enjoy. Twitter will be showcasing tweets, prioritising the most popular tweets liked by the people you follow. How nifty. This is an improvement on the previous integration of showcased tweets. Instead of having a scattered selection of tweets from people you may not know, the new development will bunch these tweets together and position them in your timeline. Much more aesthetically pleasing!

Snapchat Releases 3Vi Ads
Snapchat must be feeling pretty courageous with their latest ad cost sheet. According to industry insiders, they are doubling prices for views of their new interactive videos, which will probably cost about a gazillion dollars (source needed). The app is charging a minimum of four cents per view for their new 3Vi ads (vertical video views and interactive). The new interactive part means that ads are now clickable; you can swipe up to watch for longer, install an app or even shop.

Test Drive A Volvo Without a License
Volvo has launched a new Instagram campaign, “Thumb Drive” allowing users to experience driving through the city in their XC60 vehicle. The campaign runs like a game, where users can avoid pesky LA paparazzi or maneuver New York’s cabs whilst showcasing the cars features. The idea stems from an insight that found 90% of Instagram content is consumed on a mobile device. It gets a thumbs up from me (sorry), but don’t just trust our word for it, check it out below.

Taco-bout innovation
Taco Bell is letting everyone (mainly me) live out their secret fantasies of… becoming a taco – because who hasn’t sat and wished that their head was a wobbling taco dripping with Diablo hot sauce?! Take a look at Snapchat’s Cinco de Mayo face lens sponsored by Taco Bell.

The Yum! Brands franchise joins an array of brands as yet another company looking for creative ways to attract a younger audience. Last month Starbucks bought a star-filled lens to promote their loyalty program, whilst Hollister purchased a geofilter back in 2015 to encourage teenagers to get involved with the fashion brand. But let’s face it; the real winner here is Taco bell, because turning your head into a giant taco is always going to come up trumps.