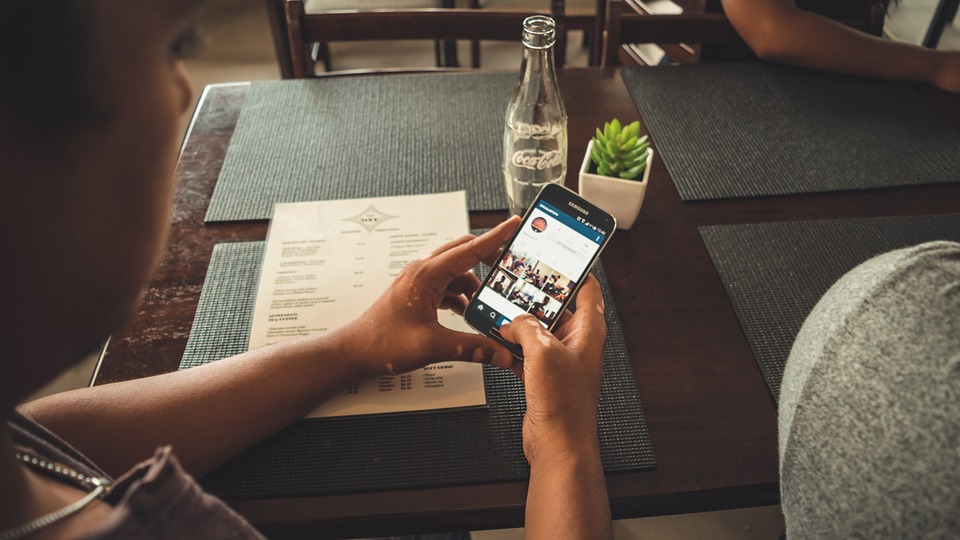 We Are Social’s Tuesday Tuneup #225

Instagram’s Analytics Tools are Coming
What an intense week it has been for Instagram with all the debate going on about the updated app icon and UI. On a brighter note, they are about to check off one thing that's been sitting on every marketer's wish list - Analytics Tools for the platform! Instagram has termed it as "Insights" and here's what you can expect it to provide: Brands should be more discerning about influencers used
Brands now recognise the power and value of social media influencers and this has led to a noticeable influx of endorsements on social media. An influencer campaign by beverage manufacturer Marigold recently drew flak within Singapore due to the incongruity of content produced by the influencers engaged.

The weather lately has been crazy lah!!! 35 degrees is insane, so I'm always carrying around a carton of my favorite MARIGOLD PEEL FRESH juice (cos Juices > Water any day) which helps me stay fresh and hydrated! :) #peelfreshsg #filluponfreshness

Part of the reason I cut my hair is also because it's just so so so hot. I've been drinking so much water. My fridge is just full of cold drinks. I'm not sure about you guys but I really love sour stuff as well like the MARIGOLD PEEL FRESH Lime! Try it! #peelfreshsg #filluponfreshness #besmitten #healthyliving

This attracted comments on the authenticity of their captions because really, we all know that water > juices. An unnatural relationship between brand and influencers will undermine the credibility of engaged influencers, which will then, affect the brand’s marketing efforts. Forcing a strange relationship will also attract derision and mockery.

Cats of Singapore, a Facebook page providing social commentary from cats had something catty to say about it.

Twitter Users Trust Influencers Nearly as Much as Their Friends
Friends, who needs ‘em? Not me. At least that’s the conclusion Twitter has reached, claiming that social media influencers have nearly as much clout as your friends.The research found that 56 percent of those surveyed said they rely on recommendations from friends when it comes to purchase intent, while 49 percent said they rely on influencers.

360-degree Photos Come to Facebook
As if emoji reactions, live streaming and Messenger chat bots weren’t enough, Facebook continues to set the bar high by introducing 360 photos to your newsfeed. On your Samsung phone, when viewing a 360 photo, there will be the option to “View in VR”. Tap it, insert your phone into your Gear VR headset and hey-presto you’re stood in the middle of the Rio Carnival. The only catch is you need a Samsung Gear VR, but face it guys, that’s a whole lot cheaper than flights to Brazil.

Items From Your Shopping Cart to Appear in Your Instagram Feed
Get ready to seriously test your willpower. The creepy, yet undoubtedly effective Facebook ads, which magically remind you of your yet-to-purchase shopping cart items, are now coming to Instagram. These 'Dynamic' ads will make the most of the platform's ecommerce capabilities, by allowing advertisers to choose how to tap into users’ online browsing to serve them ads. This comes on the heels of joint research from Facebook and Instagram, stating 60% of Instagrammers say they discover new products on the platform and 75% say a post has inspired them to take action. Brands will undoubtedly be eager to try out the new dynamic ads after already seeing how they’ve worked on Facebook. Stay strong guys, that chocolate fountain is still in the basket for a reason.

Introducing WhatsApp’s Desktop App
REJOICE. We can now talk to our friends at work without the fear of being caught on our mobile, thanks to WhatsApp Desktop App. While that would be entirely unprofessional and I would not recommend it, hypothetically, if you were interested… simply download the app on your browser, open it and scan the QR code using the mobile WhatsApp version. Easy! You’re now able to keep in touch anytime and anywhere. ** I take no liability should you lose your job for negligence.

Facebook’s Facial Recognition App Lacks Facial Recognition in Europe
Facebook is finally bringing its facial recognition-powered photo app, Moments, to Europe. Except it’s missing one, kind of important, feature: facial recognition technology, due to EU legalities. The core idea is solid - it bundles together photos by the event they’re taken at, and automatically identifies who’s in each picture. However, without the facial recognition technology, European users will have to manually tag their friends. Facebook will lend a hand though, by clustering pictures of the same person together. Sounds a bit halfhearted to me, get back to me when we can scan our faces and then we’ll talk.

YouTube Launches In-App Messenger
YouTube is making sharing videos a whole lot easier by testing a new feature, ‘Native Sharing’. It’s a messaging service which lives within YouTube’s mobile apps, allowing allows users to share videos within a chat window. Your friends can the respond accordingly, with a ‘heart’, another video or text. Initially, it’ll be rolled out to a small batch of users, with no word on the full release yet.

Google Launches Chat App, Spaces
Google is getting more social, today announcing a new social app called Spaces,which focuses on group sharing. With Spaces, users can share content from Google services including Search, YouTube and Chrome, without having to leave the app. This makes Spaces more of a competitor to the likes of Facebook Messenger and WhatsApp because of its mobile friendly and chat-like nature. The interface is simple and in-app content is searchable by keywords. Google said the app will be available ‘shortly’, so watch this space!

Taco Bell’s Lens Makes Snapchat History
Last week, Taco Bell shattered all Snapchat records, reaching 224 million views in one day. I’m not surprised - if you’re going to create a lens that transforms your face into a Taco shell, expect to set record results! The fast food brand reported that the average user played with the lens for 24 seconds before sending their Taco-faced snap. And, in terms of the number of times individuals interacted with the ad, the campaign generated a huge 12.5 years’ worth of play in just 24 hours. Talk about ‘snackable’ content (sorry). Heineken’s Plans for Facebook Live
More and more brands are turning to Facebook Live because it has the potential to reach huge audiences. But for We Are Social client Heineken, Facebook Live is not just about scale - it plans to use it as a community management platform as well.Greg Eckelman, head of strategy for Heineken at We Are Social said:

Facebook Live, for Heineken, is more about using an innovative platform to answer specific questions, rather than garnering a certain number of views and likes. Instead of spending hours and hours on community management on Facebook, now we are able to address consumers’ questions with a single video clip in real time and repurpose the content when they ask the same questions periodically.

Heineken and We Are Social recently unveiled their first Live interview with expert brewer, Willem van Waesberghe. Waesberghe was asked five questions from Heineken fans, resulting in almost 5,000 views. This sets the tone for how Heineken will approach Facebook Live in the future, with talk of using the tool for Heineken-sponsored events like Coachella and Major League Soccer.

Grazia Lets Facebook Users Edit its First Community Issue
Facebook Live is the new cover girl for this Summer’s Grazia. Grazia is working in collaboration Facebook users to shape and edit the issue in real-time using its Live tool, what could go wrong?! Between 13-17 June, fans of the magazine’s page will be able to participate in Grazia’s Monday editorial conference for the next week’s issue. Additionally, users will be able to get involved in a Brexit debate, witness a fashion shoot and interact as special guests drop by throughout the week. I’m looking forward to seeing how this issue unfolds.

Blank Instagrams Reveal Stories
At first it’s a seemingly empty Instagram post of a blank sheet of paper. But once tapped, the tags in the image reveal a short story. The Instagram series, created by San Francisco-based nonprofit company 826 Valencia, was designed to demonstrate how the company helps bring writing to life and amplify student voices.

< TAP IMAGE TO REVEAL THE STORY > Volunteering with 826 Valencia helps under-resourced students build their writing skills and proudly share their ideas with the world. Get involved and help bring their stories to life. See the link in our bio for more info. 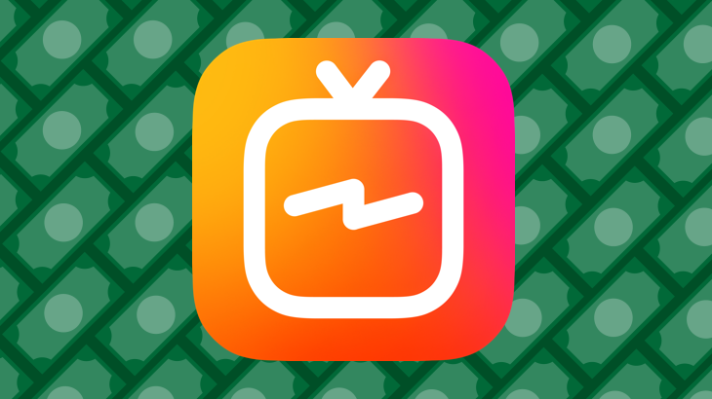