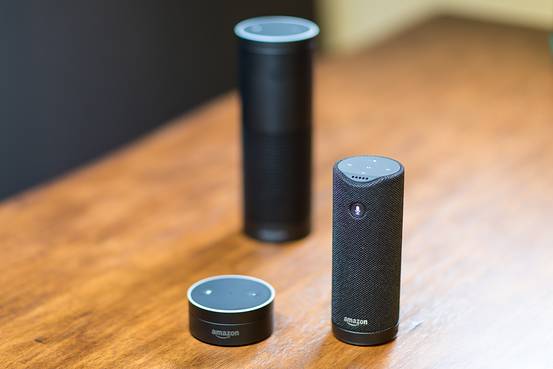 WE ARE SOCIAL ASIA TUESDAY TUNEUP #248

Is That You, SkyNet?
If you're one of those who can't wait to get Alexa home, this year is definitely the year. Major brands like LG and General Electric announced at CES2017 this week that Amazon's voice assistant, Alexa will be introduced into household items such as refrigerators and lamps.

But it's the drivers who might be most thrilled: Ford, Volkswagen, Nissan and BMW are all giving voice assistants a go in their upcoming rides in 2017.
Ford and Volkswagen are taking Amazon's Alexa, while Nissan and BMW are going for Microsoft's Cortana. Both voice assistants can do pretty cool things – such as resuming listening to an audiobook in the car you paused midway from a separate device. You'll also be able to email on the road, and receive reminders on restaurant reservations. 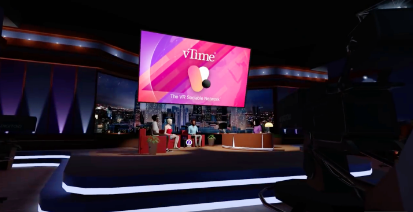 Introducing vTime, the VR social network
With its launch on Google Daydream this week, vTime is now the most widely available VR social network in the world, present in over 195 countries.
vTime allows anyone from anywhere to socialize with family and friends in virtual reality. It's features include allowing the user to record their session (called vCast) in full 360, and publishing content to their very own public library.

Nobody Cares About Likes, Especially PewDiePie
Frustrated with Youtube's changing algorithm, PewDiePie is throwing in another stunt. In this recent video, he sets out to garner one million Dislikes after Google tells him via a phone call that Likes don't mean anything anymore...
He's not doing too badly. Seeking hate over love has placed PewDiePie's vid the top most disliked video on YouTube, now resting at more than 2.5 million Dislikes.
That's one way to make a shot at online fame. 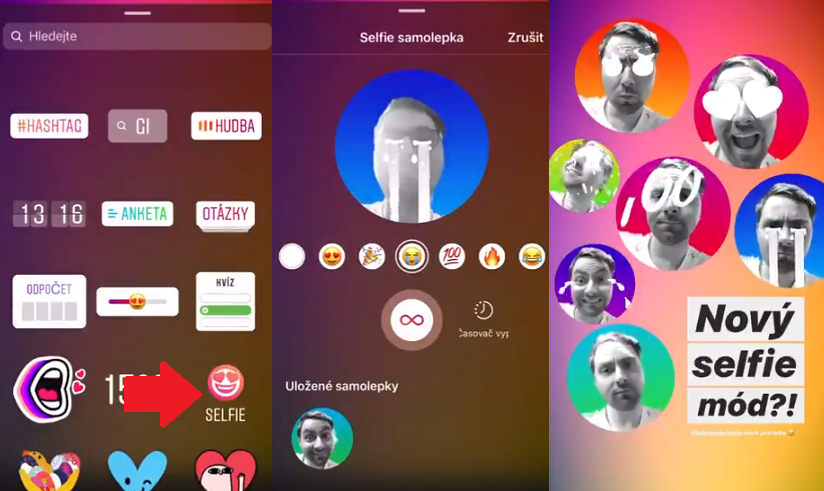