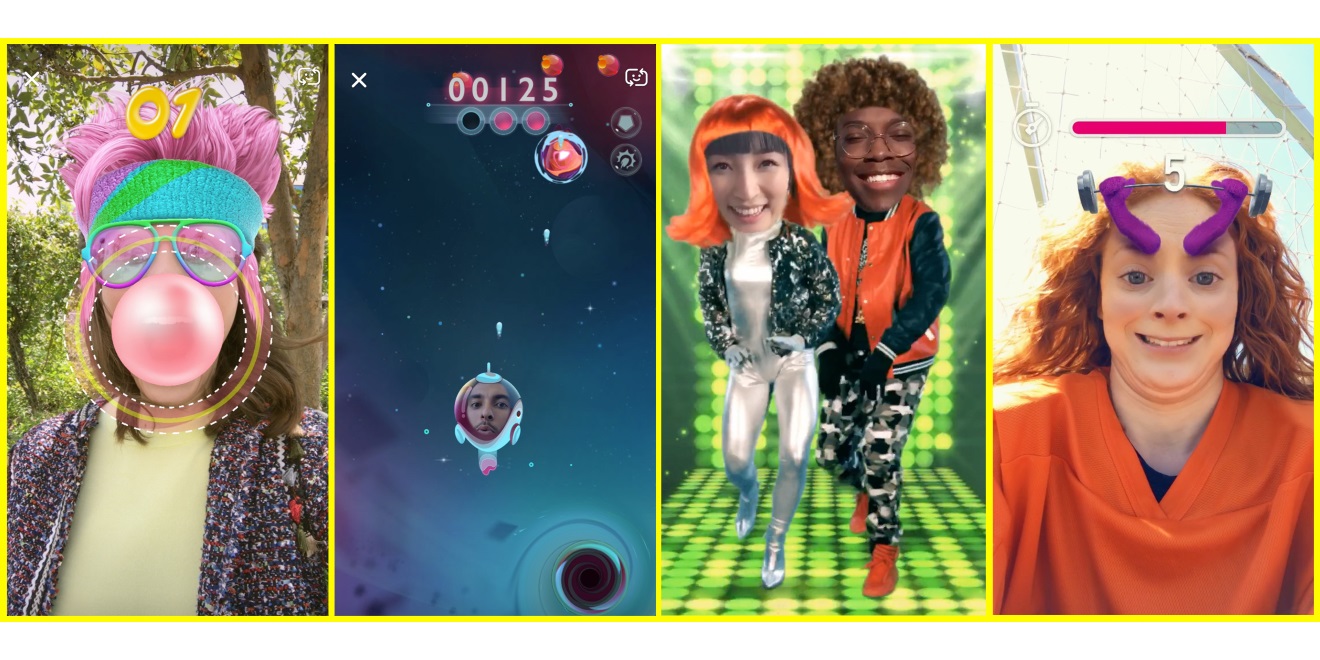 WE ARE SOCIAL ASIA TUESDAY TUNE UP #312

By Rodrigo Bonilla and Iggy Loh

Snapchat’s launch of AR lenses back in 2015 was a game-changer and set the precedent for other social platforms to follow. History may repeat itself once again with Snapchat’s latest update - Snappables. Snappables are AR lenses that can be accessed through the lenses/filters portion of the app, and work in very much the same manner as normal lenses. But unlike normal lenses, Snappables are interactive, allowing users to play augmented reality games directly on the app by using a combination of touch, motion, and facial expressions. Staying true to the social nature of the platform, users also have the option of challenging friends as well as inviting them to multiplayer games, with new Snappables released every week. This latest update is a significant expansion from the appearance-transforming use of AR lenses in the past, and could very well be what Snapchat needs to regain its competitive edge.

Over the years, Twitter has naturally evolved from a micro-blogging platform into a go-to source for news and real-time updates. From changing its “social networking” category in the app store to “news”, to showcasing live news broadcasts and featuring tweets from journalists in the “explore” section, Twitter has taken steps to embrace it’s new identity and platform strengths - and the latest timeline update is no exception. In the new timeline, news stories that people in your network tweeted will be highlighted, with other tweets about the same news story appearing below. This update allows users to not only access the original news article, but also gain a more comprehensive understanding of the event through the perspectives of other users.

In an effort to become more inclusive, Pinterest, a platform for visual and ideas discovery, is launching new features that better cater to visually impaired.

The platform partnered up with Lighthouse for the Blind and Visually Impaired and a few Pinners to better comprehend what is required for the app to be more accessible and usable for persons with disability, and in turn determine a list of features to enhance. The list includes improving screen reader support, colour contrast sensitivity, focus indicators and more. The partnership also helped to create internal best practices and accessibility  checks to ensure standards are met moving forward. 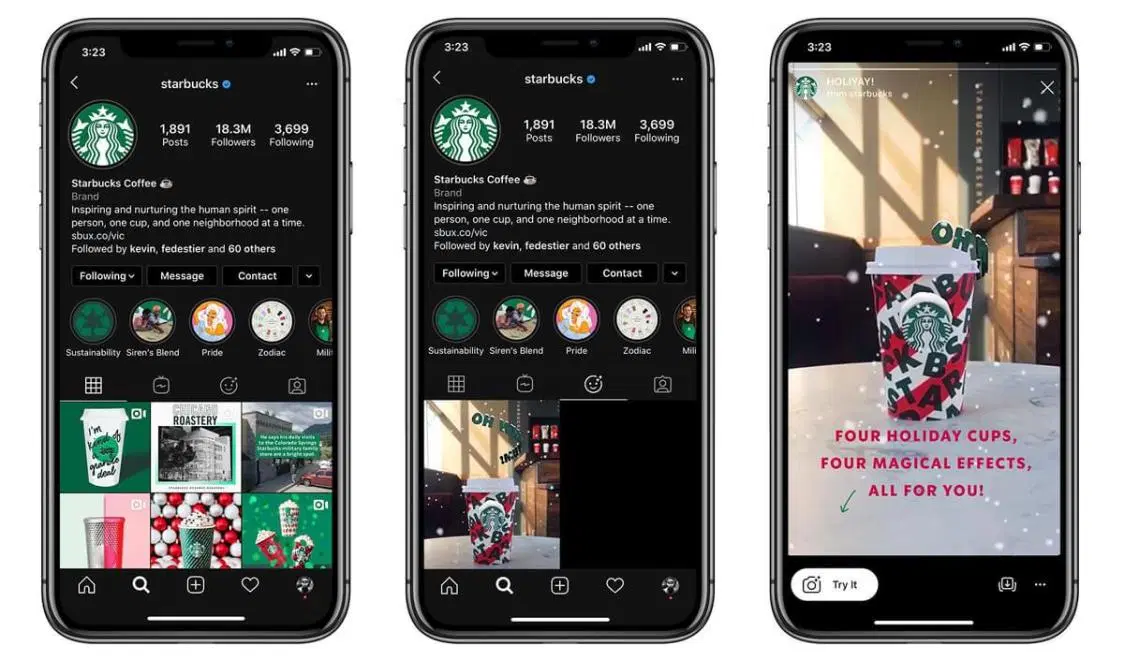