WE ARE SOCIAL ASIA TUESDAY TUNE UP #331

By Andy Lim and Rodrigo Bonilla

Popular dating app Bumble has introduced a “Snooze” feature that allows users to pause all activity within the app and essentially let your matches know that you are on a “digital detox.” Such a feature allows users to take a step back from the digital space and instead focus on their own mental well-being, similar to how Facebook users for instance, sometimes choose to temporarily disable their accounts to cut out the distracting noise of social media.

As uncanny as it may be coming from a dating app, it is a significant step for Bumble to focus on the safety and mental well-being of their users as more and more seem to forget how time was spent before the era of social media and smartphones.

It is unlikely that other social platforms like Facebook, Twitter and Instagram would follow suit in introducing a “Snooze” feature (besides going through the trouble of deactivating and reactivating the account). But as seen in Unbox Therapy’s latest update, “Taking A Break from YouTube”,  YouTube is believed to have launched a feature that allows its users to track how much time they have spent on YouTube. It is not technically a “Snooze” feature, but it does reveal information on "time spent" - which could potentially lead some users to thinking about what they could have spent their time doing.

That said, in the event that we see a rise in other social media platforms introducing a “Snooze” feature, we can be sure that many users would willingly jump aboard to destination “Digital Detox,” forcing brands and business to reconsider their tactics amidst the rise of "social media health" and awareness.

Joe Biden will soon be on IGTV

Though IGTV only launched this past June, top brands - from Bacardi to Mercedes-Benz and Louis Vuitton - have already started to take advantage. While the long-term success of the platform as a direct competitor to Youtube remains to be seen, there is no doubt that more and more creators will continue to see value in the app, as proven most recently by Joe Biden’s decision to go into IGTV. Biden - who served as Vice President of the United States from 2009 to 2017 - announced yesterday that he would be hosting a 10-episode IGTV-exclusive series in partnership with ATTN starting Sept. 12 called “Here’s the Deal,” covering topics such as gun safety, infrastructure, and healthcare. Though Biden has already expressed his hopes to use the episodes as a way to educate the American public and “keep our eye on the ball” in preparation for the US Midterm Elections in November, some users are speculating that his exploration of IGTV and Instagram as a whole could help set the stage for reaching new audiences in a potential 2020 presidential run. 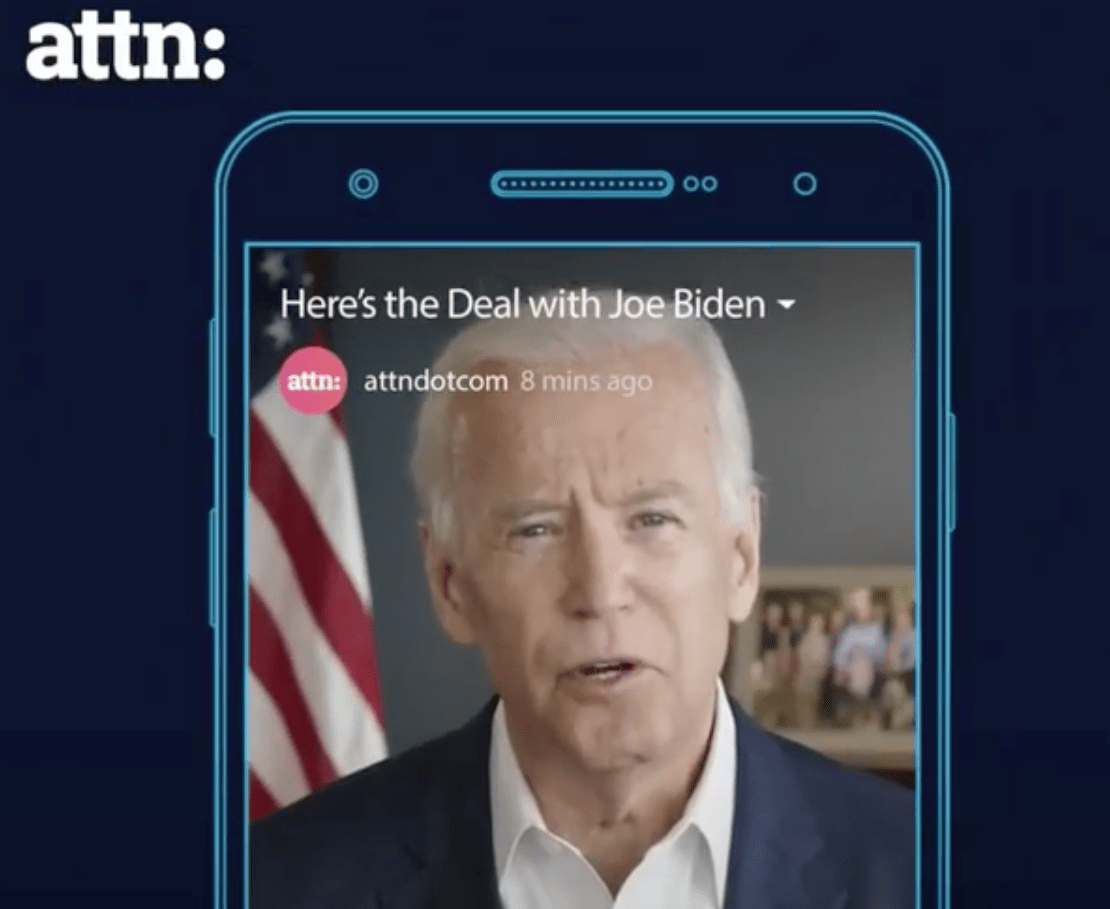 Users on Twitter’s iOS app will now be able to create audio-only broadcasts directly on the platform, as confirmed by Twitter CEO Jack Dorsey last Saturday. The feature can be accessed the same way as live video, through a microphone icon that toggles the the “audio-only broadcast” option on or off. Metrics such as number of live viewers, replay viewers, and watch time will also be available to users. While Twitter isn’t necessarily known as the live streaming platform, these audio broadcasts build off the site’s strength in relaying news and current events as they unfold, and could prove useful in breaking-news situations where video broadcasts would be difficult or inappropriate. The audio broadcasts could also open the door to podcasts - which have been on the rise in recent years - allowing creators to better engage with followers beyond the use of tweets.  While the ability to broadcast audio clips is currently only available for iOS users, all users regardless of platform will be able to tune in immediately. 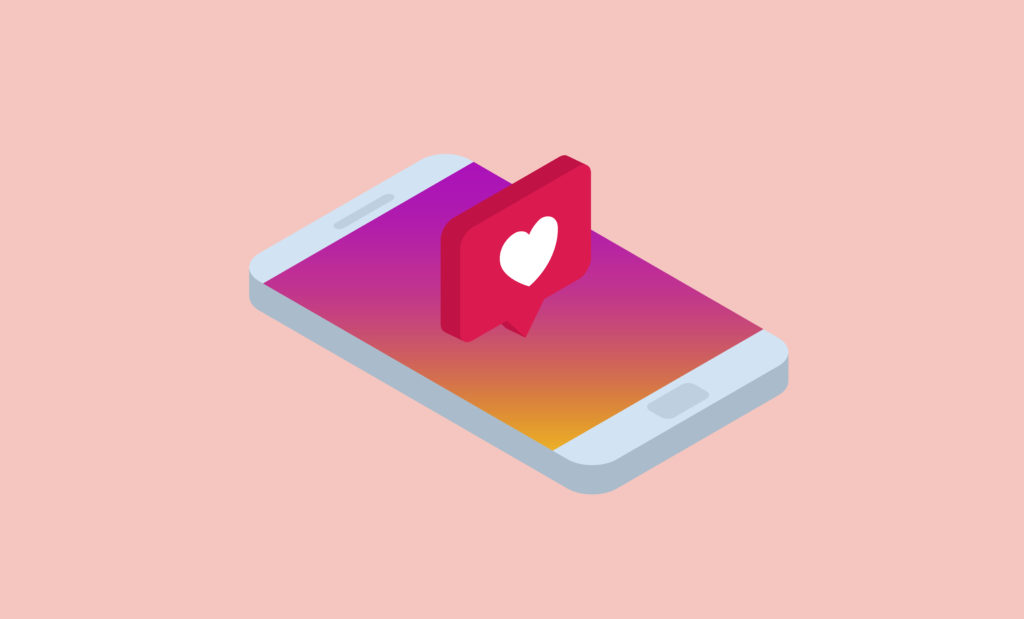 We Are Social Asia Tuesday Tune-Up #371

In a controversial change, Instagram has begun a test on hiding like counts in countries such as Canada and Australia. More users will soon be given the option to publicly hide the like count on their posts, to encourage Instagrammers to appreciate posts based on merit and not simply how popular they are.