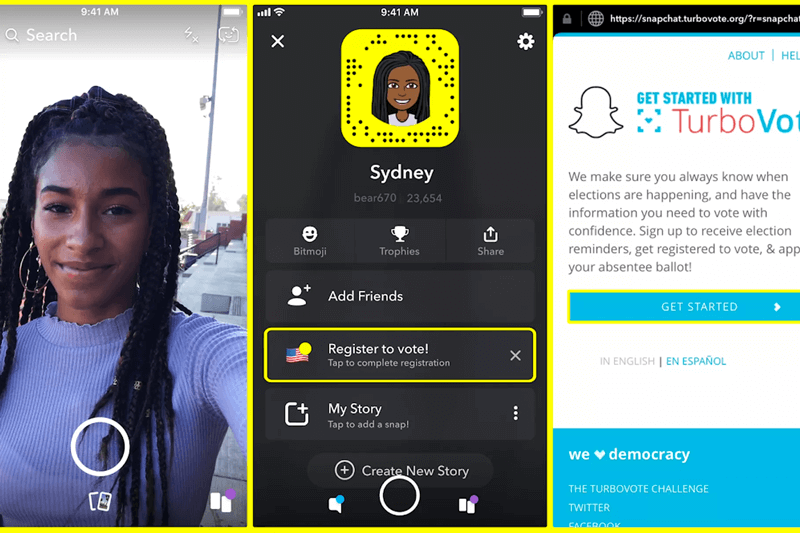 WE ARE SOCIAL ASIA TUESDAY TUNE UP #334

In light of the upcoming United States Midterm Elections this November, Snapchat has incorporated a "Register to vote" button within its app to encourage users to vote. Users who click through will be brought to a mobile site where they can register, provided they are at least eighteen years old. In addition, Snapchat will be sending a Team Snapchat message to all U.S. users of voting age and launch a filter to promote National Voter Registration Day. With 78% of Americans aged 18-24 currently using Snapchat, this feature could very well improve the historically low political participation among young voters in the United States.

Sources have confirmed that WhatsApp is working to implement ads on iOS devices, rumoured to launch in 2019. Because running ads requires some form of consumer data in order to be relevant, this raises a few eyebrows as to how the ads will be targeted, prompting concerns over privacy in spite of the app’s supposed end-to-end encryption - especially in light of parent-company Facebook's recent hacking debacle. All in all, if officially launched by WhatsApp, this ad implementation could result in a drop of users, who choose to switch to a more secure messaging app like Telegram. 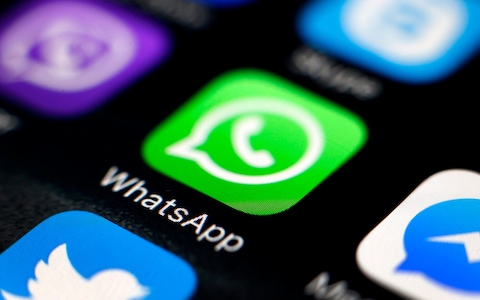 LinkedIn steps into business intelligence with the launch of Talent Insights

LinkedIn announced last year its plans to build a new talent analytics solution called LinkedIn Talent Insights, which as of last week, was officially launched. Talent Insights is comprised of two key features - "Talent P0ol" and "Company Report." As their names imply, the former provides data focused on the people of a company - with insights on retention as well as tools for recruiting - while the latter focuses on the business as a whole, and allows companies to benchmark themselves against their peers among other features. A more detailed guide to Talent Insights can be found here.

Ultimately, this latest feature from LinkedIn further indicates the platform's desire to move from a pure social network to a business and IT productivity tool. 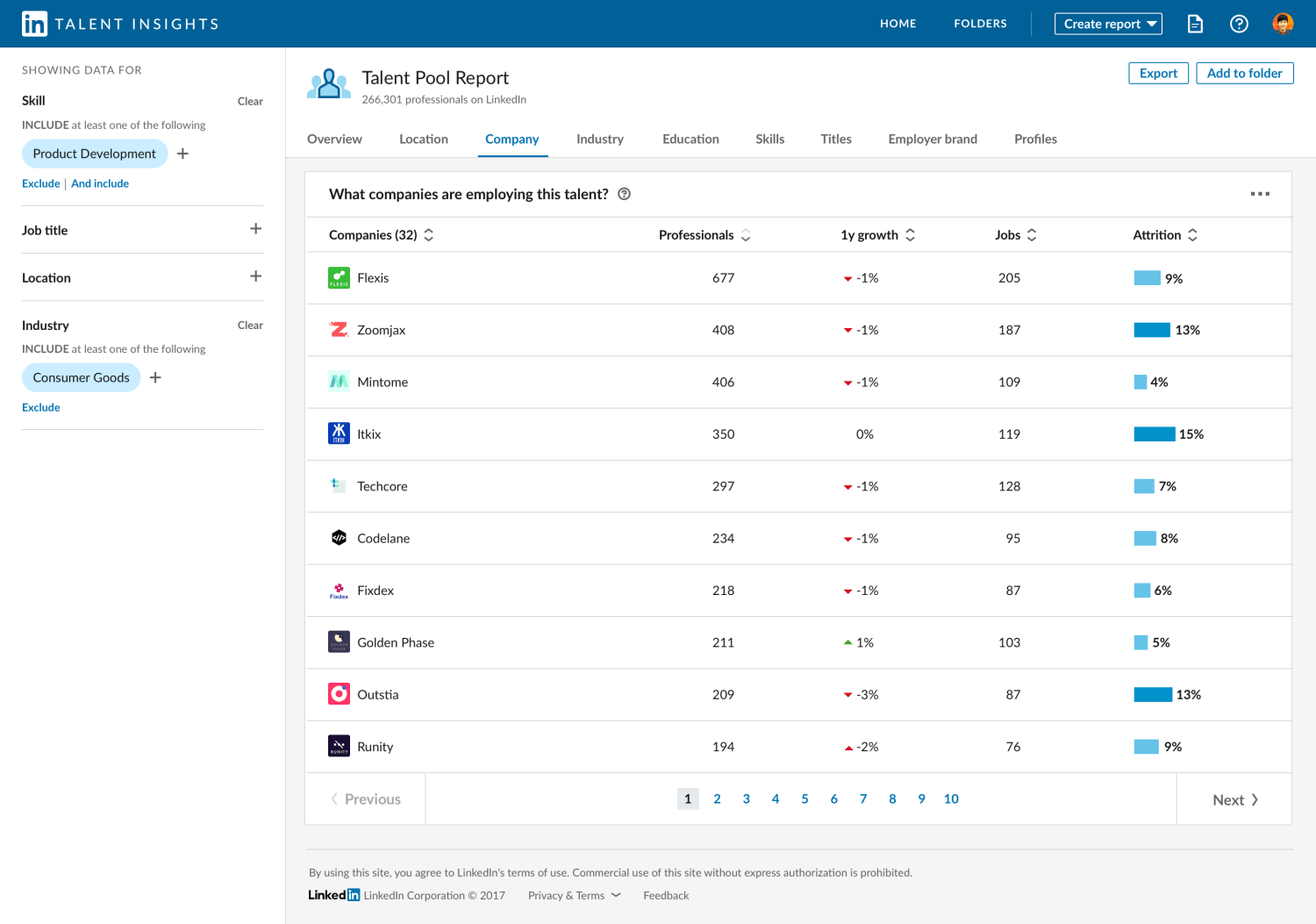 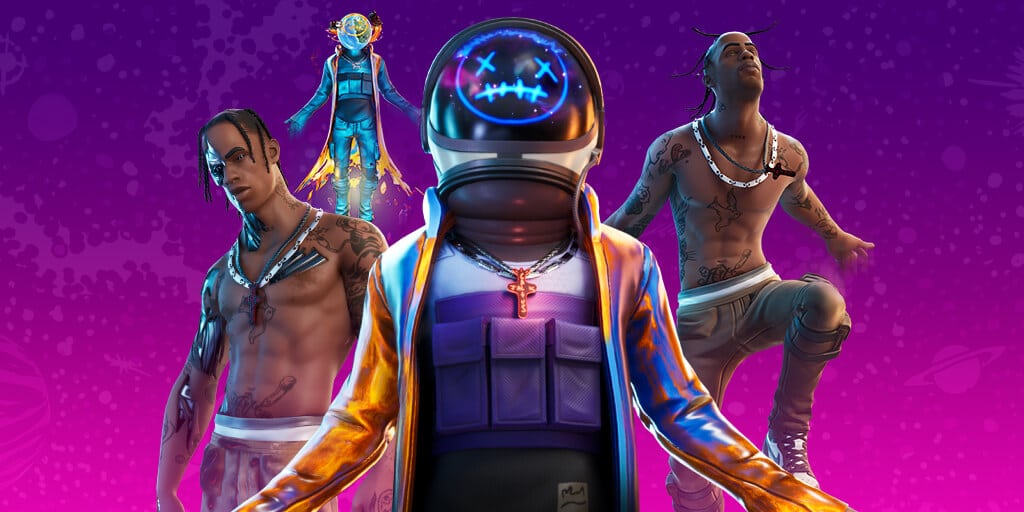