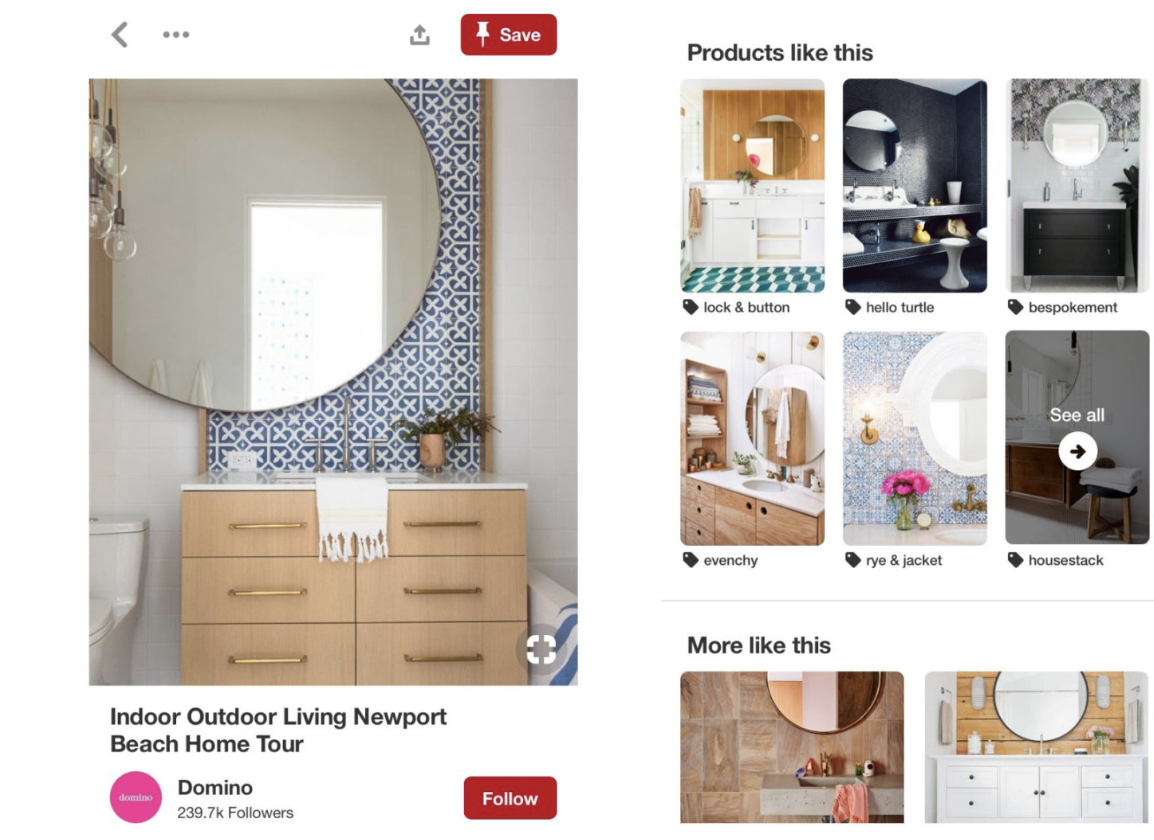 WE ARE SOCIAL ASIA TUESDAY TUNE UP #337

You can now purchase Eventbrite tickets directly off YouTube

Last November, YouTube partnered with Ticketmaster to sell concert tickets on official YouTube artist pages. As announced last week, YouTube is now expanding its offering to cover Eventbrite listings as well, allowing users in the U.S. to view upcoming artist events and click through to make ticket purchases on both the desktop site and mobile app. As with YouTube’s Ticketmaster integration, this feature will only be available when watching videos from official artist channels. With this latest update,  YouTube will soon be able to showcase more than 70% of all music event listings in the U.S. YouTube has also announced plans to expand the feature globally in the near future. 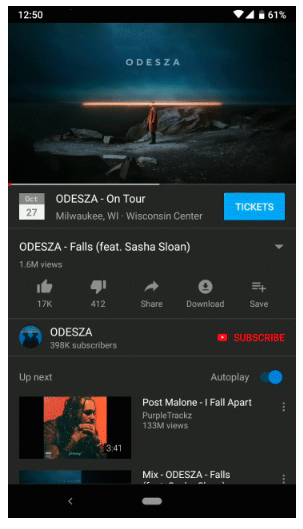 From being just a source of inspiration, Pinterest makes the shift into e-commerce through its latest ‘Product Pins’ feature. It works by offering personalized shopping recommendations based on individual tastes, as well as on the latest trends, directing users to the relevant product pages.

This update is a step forward for Pinterest as it seamlessly integrates the natural next step based on their audience behaviour on the platform. Now users do not have to take the additional step of sourcing for things they’ve pinned since the option to purchase is placed front and center.

Although this feature is only available in the U.S. for now, there are plans to roll it out globally in the coming months - meaning the platform is well on its way to establishing itself in the e-commerce realm.

Provided that the photo was taken in portrait mode using a dual-lens smartphone, users will now be able share photos in “3D” on Facebook, allowing their peers to scroll, pan, and tilt their phone to view the photo in more immersive, realistic manner.

Facebook indicates that 3D photos are created by using the data from “depth maps” stored within portrait mode photos on selected iPhone Models (7+, 8+, X, or XS). Though Android devices such as the Galaxy S9 and Note 9 do have dual lenses, these devices do not yet seem to be compatible with Facebook’s 3D photo sharing option.