WE ARE SOCIAL ASIA TUESDAY TUNE UP #354

A twitter user, Jane Manchun Wong, discovered the feature and shared an example screenshot on Twitter. Twitter has since then retweeted to confirm it. However, they did not provide details or specific launch plans yet.

Undoubtedly, this will be a pretty handy function for users to track conversation threads which make it a good reference bookmark for later reads. 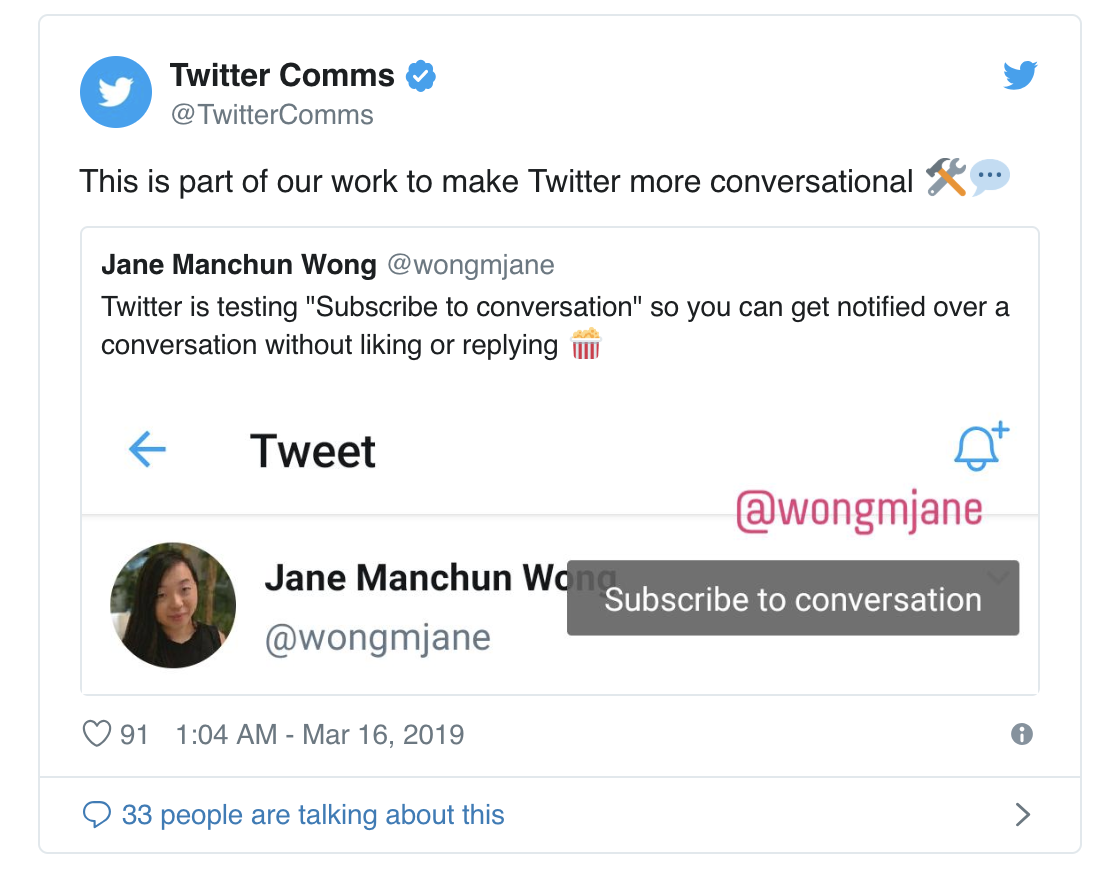 Snapchat may be launching a gaming platform in April

Snap Inc. is reportedly working on a gaming platform for developers, internally codenamed “Project Cognac”, that is set to launch in April. According to a report on Cheddar, the mobile gaming platform will feature games from external developers designed to work specifically in the Snapchat app.

It’s no secret that Snapchat has dabbled in games before. Apart from the launch of its AR-powered lens game “Snappables” last year, they also bought out Australian game studio, Prettygreat, and a web-based game engine startup, Playcanvas.

Also, the Chinese tech giant - Tencent, owner of Riot Games, League of Legends, and WeChat - bought a 12 percent stake in Snap last year, which indicates a clear path towards gaming for Snap.

While Snap hasn’t publicly commented on the rumors, we’ll soon find out on April 4, at the company’s partner summit in Los Angeles. 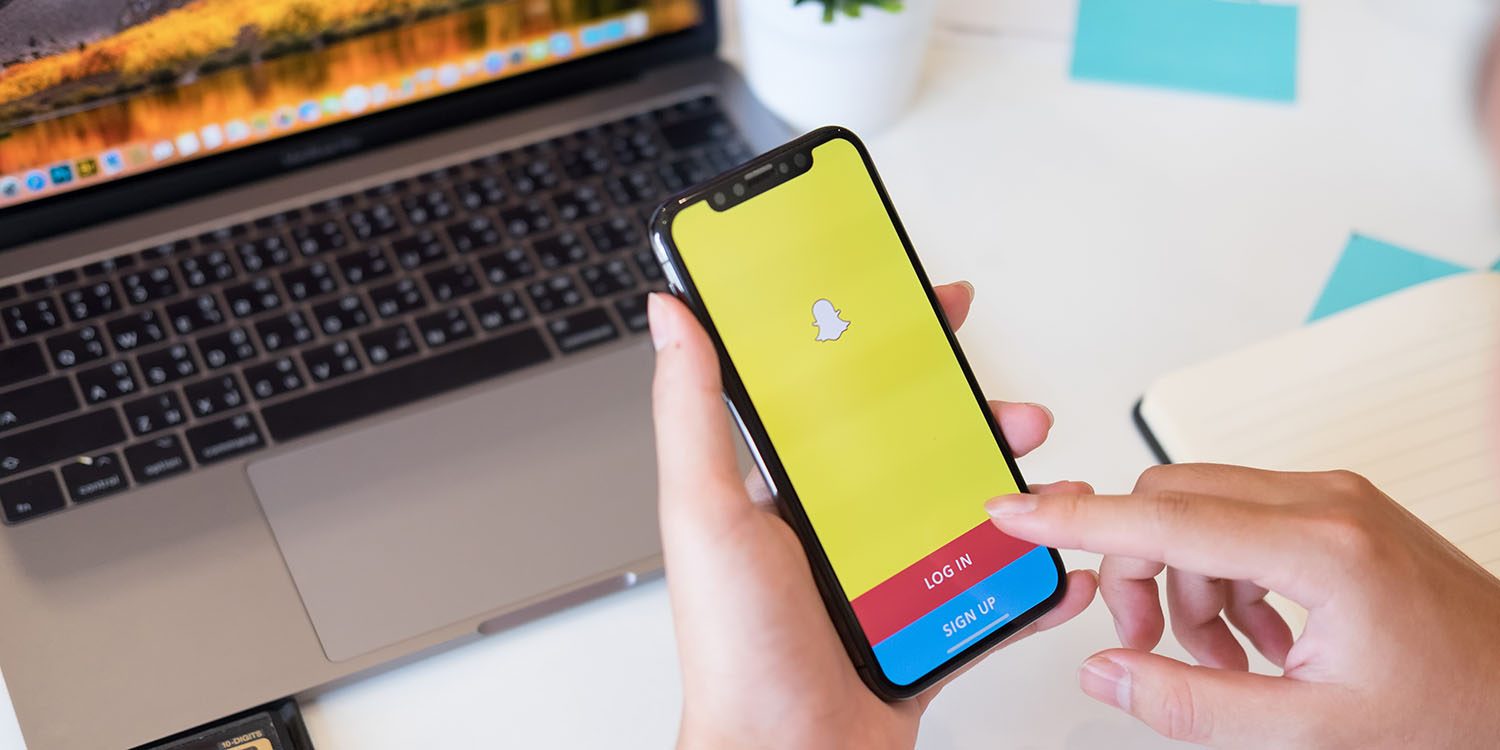 Gaming fans rejoice! Spotted last week, Facebook seems to be tapping into the passion point of the gaming community by introducing a dedicated gaming tab. The feature can be found on Facebook’s main navigation bar in the form of a puzzle-looking icon.

The added feature gives Facebook users quick access to instant games that they can play with friends, videos from top streamers to watch, as well as updates from users’ subscribed gaming groups.

However, not everyone will get access to the gaming tab for now. Facebook reports that more than 700 million of its users engage with games or gaming content. But, for now, only a selected group among the 700 million users will have access to this experience, while Facebook weighs a plausible further launch. 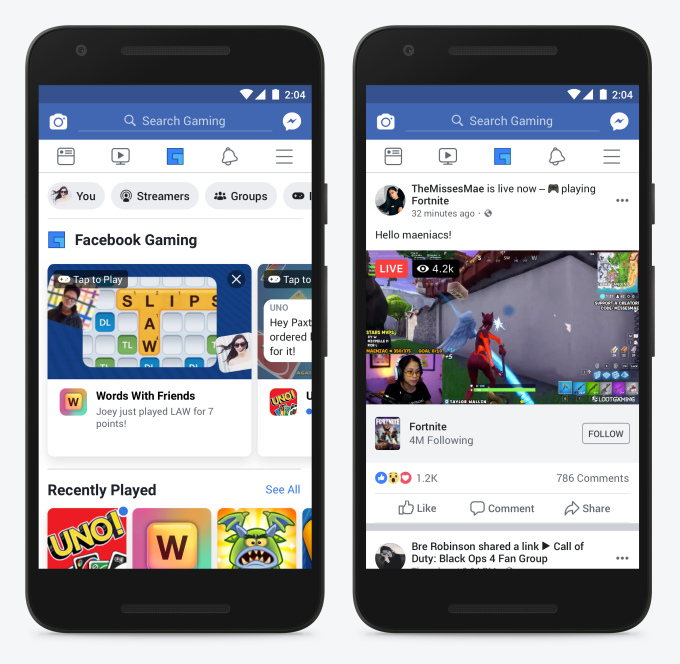 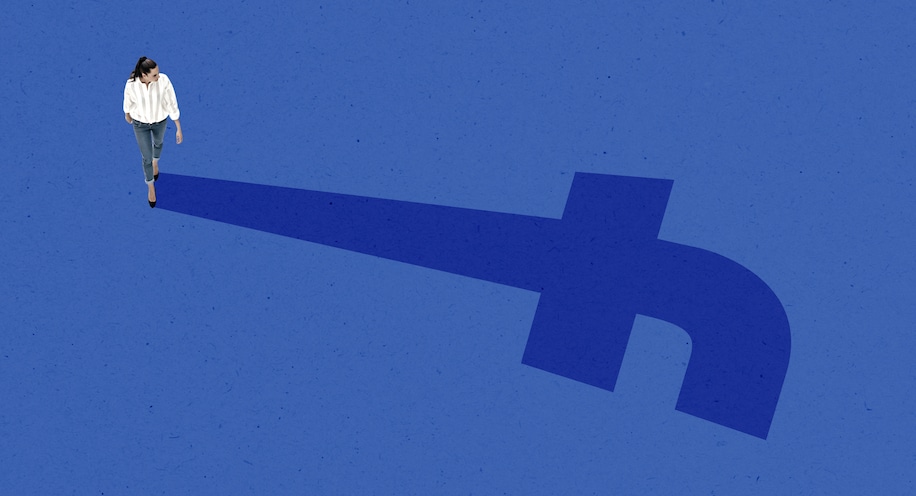