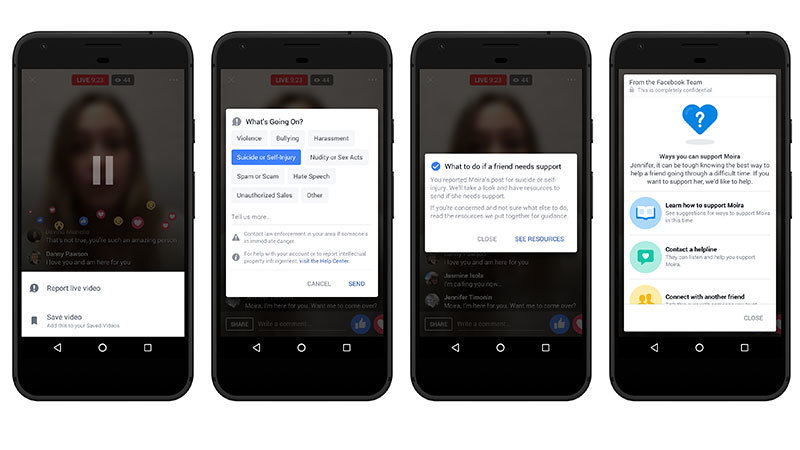 To tackle such a problem, Facebook has provided an overview of its efforts to detect and address posts that relate to or indicate such problems. In their efforts, they have taken actions on suicide and self-injury content on Facebook. Most of which was done even before it was reported by a user. They have also expanded their actions onto “graphic cutting images” and eating disorder content to even displaying sensitivity screens over healed self-harm cuts to prevent the unintentional side of promoting self-harm.

Adding to their arsenal of advancing AI and providing content warning, Facebook is also looking to hire a health and well-being expert to join their safety policy team. They are also looking at ways to share public data from its platform to academic organisations to create an even more effective detection process.

As social media becomes the norm for the new generation, it is awesome to hear that platforms such as Facebook taking action to aid those at-risk to self-harm and not just ways to monetise the platform.

Got #YouTubeRegrets? Mozilla wants your stories to shame YouTube into fixing its rabbit holes

YouTube’s recommendation algorithm has been subject to widespread criticism from tech critics, reporters and academics as it can lead users down bizarre rabbit holes of harmful content. Reports have shown that users, including the younger demographic, are easily and effortlessly drawn into a network of harmful videos on the platform.

Firefox owner Mozilla has recently launched a social media campaign, #YouTubeRegrets, to “help put pressure on YouTube to do better.” Users can share their stories via Google form to discuss how they might have ended up watching a wrongly recommended video.

Mozilla said they will be meeting with YouTube in 2 weeks where they will use the collected stories to ask YouTube to “make serious commitments towards fixing this problem.”

“Now when you see absurd/hateful recommendations on YouTube, you have somewhere to report by which video it started,” Mozilla fellow Guillaume Chaslot tweeted.

Have you wondered if the use of emojis really helps your Instagram post-performance?

The rise of social media has seen the proliferation of new forms of communication. With the beloved emoji, we can now choose a tiny avatar that perfectly encapsulates the facial expression that captures a reaction. Hashtags, on the other hand, allow us to be part of something bigger and to a certain extent even contribute to the zeitgeist.

But how effective are the use of these for marketers? How do consumers react when these “tools” are used by brands? That was what social analytics platform Quintly set out to find out with its recent Instagram study. The study analyzed 5.9 million posts from the first half of 2019 to identify the most effective practices for businesses.

In summary, the study found that video posts, shorter post caption lengths, and the use of more emojis helped generate a greater level of engagement on posts. However the effect of hashtags on engagement depended on the profile size - while smaller profiles (less than 100k followers) benefited from hashtags because they aided discovery, larger profiles with more than 100k followers actually saw more interactions when hashtags were not used.

Facebook has built a new set of tools to boost its appeal to popular users. Now, there’s a new option that enables multiple public figures to contribute to the same Facebook story.

They tested this new feature during Tomorrowland. The dance music festival had more than 20 artists with more than 73M combined followers contributing to a Tomorrowland Story. As you can see in the screenshots above, fans were able to see a range of perspectives from the festival and discover new artists. Participating artists saw significant viewership of their story content come from new audiences. For example, The Chainsmokers (with more than 8M followers on Facebook) saw 92% of their story views come from people who were not yet following them.

This new set of updates provides an interesting glimpse as to where we might see Facebook Stories, in particular, headed in the near future. 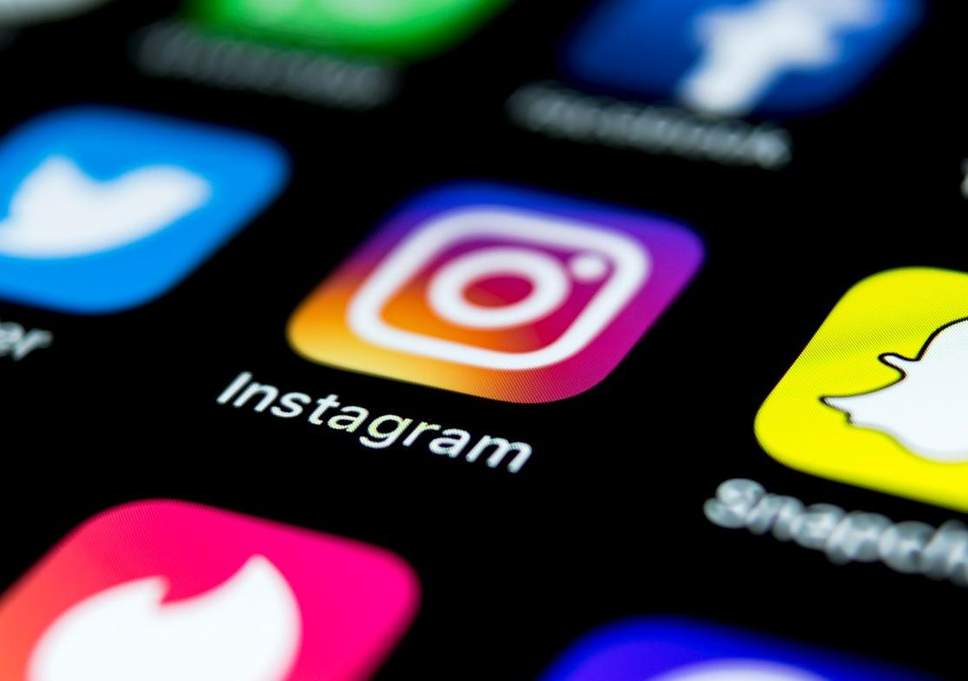