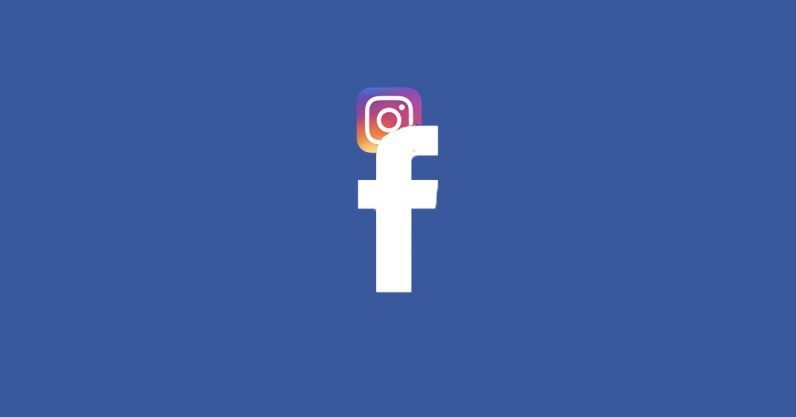 We Are Social Asia Tuesday Tune-Up #388

Here’s how it works: users can tap on a photo in their news feed to access a new interface which lets them continue scrolling downwards to see additional content, as opposed to having to click out of each post and being booted back to their feeds.

Similar to Instagram, Facebook also truncates the captions of Popular Photos so the stream doesn’t look too text-heavy, resulting in a more cinematic experience that emphasises the image and is easy on the eyes.

This is a move from Facebook to further embrace visual communication, likely stemming from the knowledge that their text and link-heavy feed presents less appeal than the seamlessness of other counterparts like Instagram, Snapchat and Tiktok.

TikTok is running beta tests that let influencers embed social commerce links in videos on the app. With the new feature, TikTok users will be able to add a link to their videos to send viewers to a third-party site where they can purchase products shown. In addition, users will also be able to add one URL to their profile page. This feature was first revealed by a TikTok engineer on a Chinese web forum and later by Fabian Bern, founder of Chinese influencer marketing agency Uplab, who shared them with TechCrunch in a video on Twitter.

TikTok confirmed to Adweek via a spokesperson that it is testing the social commerce functionality, but did not share details on when or if the feature would be broadly available to U.S. users. TikTok already allows brands to run shoppable ads on the platform, but this new feature is very similar to Instagram’s ‘sales through Stories’ and ‘shoppable posts’ where users shop for products directly from influencers.

This launch raises the competitive playing field with Instagram, as both businesses seek ways to drive revenue beyond traditional advertising.TikTok is largely a destination for discovering viral short-form and meme-heavy video content like hashtag challenges. Earlier this month, TikTok introduced the first software tools in its program for third-party developers, allowing them to integrate an "export to TikTok" feature to their apps. Recent moves reinforce that TikTok is looking to leverage its popularity as an influencer hub to connect with brands.

Got a good cause in mind? Great - because Facebook is adding new tools for charity and donation across its platform. Having long been a fundraising-friendly platform for nonprofits, the company has recently released three new tools to help nonprofits fundraise across Instagram and Facebook. On Facebook, these functions come to live through a brand new donate sticker for stories and an opt-in option during gaming live streams. Instagram also boasts a new donation button.

With Facebook stories growing in popularity as a feature that allows for better storytelling and promotion of behind-the-scene content, the company has decided to replicate the successful Instagram donation sticker on Facebook stories as well, which will also display the fundraising goal and a progress bar of how much has been raised so far.

Level Up gamers on Facebook will be able to request that their streamers donate a bit of money to a cause of their choice as they watch them live. The streamer can set a goal amount, and a notification will pop up in the chat as people donate. 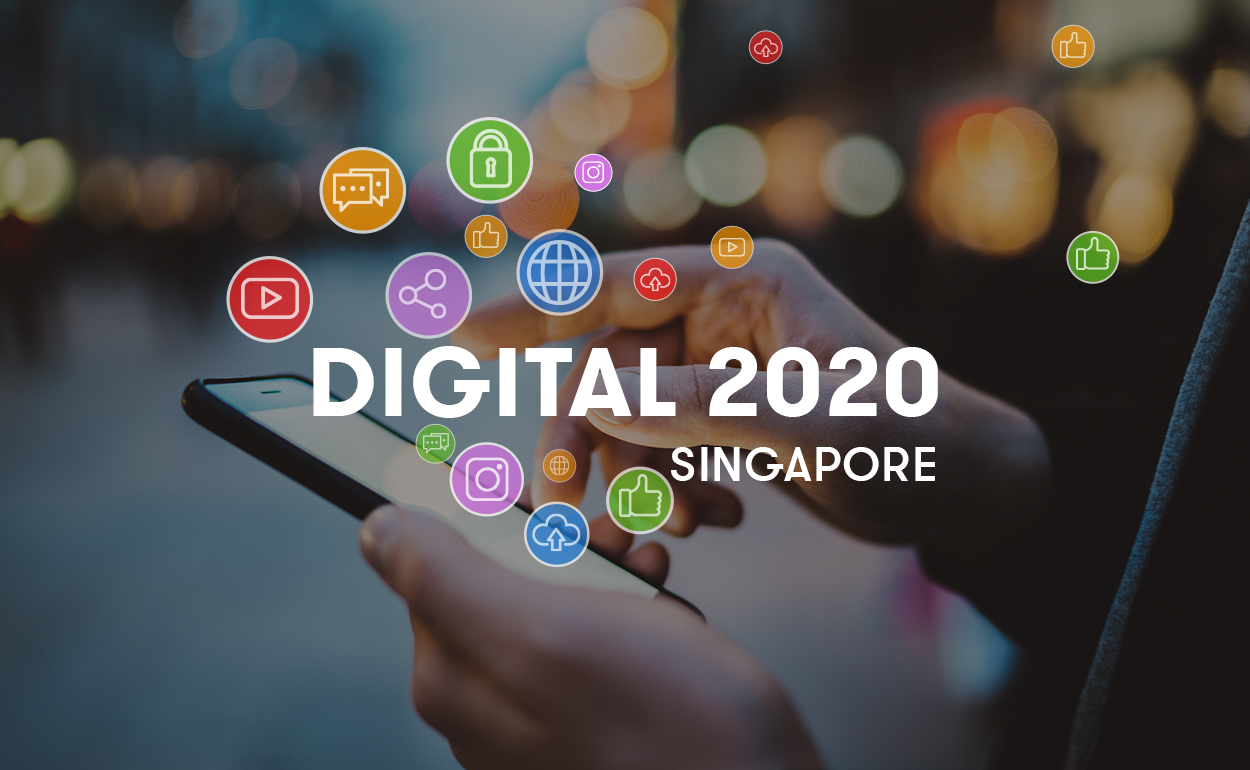