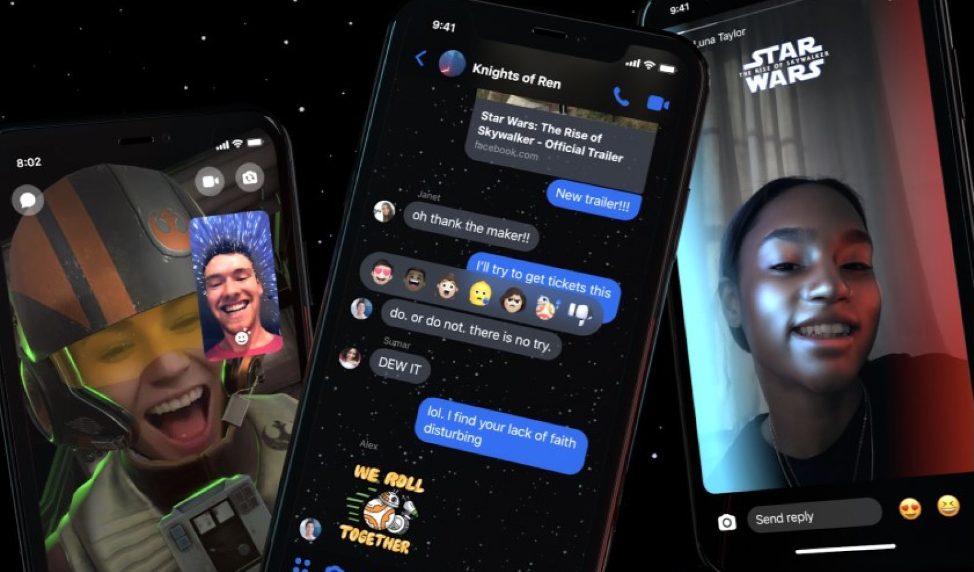 Facebook's Messenger is getting in on the Star Wars hype

In due to the release of the latest Star Wars film ‘The Rise of Skywalker’ (Spoiler alert), Facebook and Disney have partnered up to release a set of Star Wars themed visuals in Messenger to get the hype light-speeded up to a galaxy far far away.

Be it challenging Han Solo’s claim to making the “Kessel Run in less than twelve parsec” in a Lightspeed effect, choosing between the Dark or Light side of the Force (Choose the light, you must) or expressing yourself through Star Wars themes, emoji and stickers. You get to enjoy the hype of the last instalment of this series. Although some aspects of this feature is only limited to Facebook, you can still re-share some of the effects on Instagram Story.

May The Force Be With You.

TikTok's Biggest Hits of the Year

Without a doubt, the social media sensation of 2019 has been TikTok. The platform has exploded in popularity with teens and young adults. And as with other social media platforms, TikTok wrapped up the end of the year with an overview of the Top 100 videos.

Here’s our top 3 categories from TikTok’s collection of 2019’s top dances, memes, viral videos, celebrities (and more). So, this just went viral: In 2019, TikTok saw many videos created that were so epic they immediately graduated to viral video status, catapulting the creator into cult-like clout overnight.

2. Everything is a meme: The TikTok community embraced memes in ways we’ve never seen before. Users established new visual formats, creating catchphrases, and even defining a new aesthetic.

3. Dance like nobody’s watching: Performing trending choreography perfectly timed to popular sounds turned everyone into a dance machine this year.

Snapchat just shared the new  “Swipe Up to Call”, a new Snapchat ad format in hopes to remove friction between advertisers and consumers. This new feature was designed and built specifically for the Middle East region.

As explained by Snapchat: “ This new ad product is built on the insight that consumers in the Middle East still enjoy phoning their friends and family, and similarly, they also like calling small, medium, and large businesses to learn more about their products and services, and make purchases.”

Website and apps remain useful for consumers to attain information, but there are occasions where a call can speed up the consumer’s decision and purchase journey. Leveraging this new feature can be a cornerstone to power up sales from an always-on perspective or when you need that boost of leads for your business. For example, restaurants can now use this new format to drive reservations and food orders right from the social media app.  Automotive business can use “Swipe Up to Call” to feed their leads tunnel. It’s also a strong and more secure tool for banks can connect with their consumers, getting them on the phone to apply for the new financial products.

Snapchat has no plans to release the option more widely as yet, but dependent on take-up, we’ll likely see it appear as a new ad option at some stage in the new year. 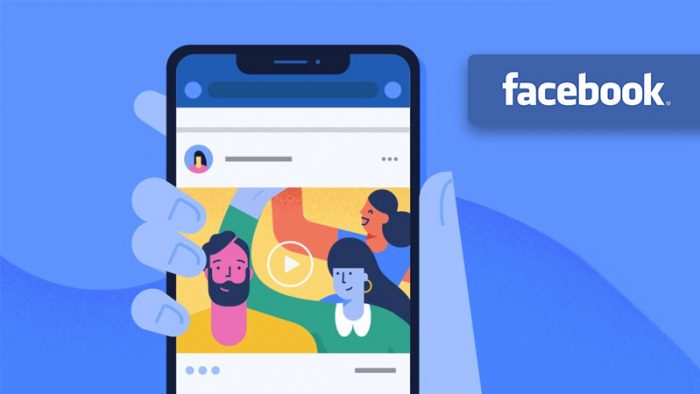