Spotify Releases ‘Pet Playlists’ For You and Your Furry Friends

Spotify has recently launched a new tool that lets you generate the pawfect playlist with tunes both you and your pet can enjoy. It currently only has options for dogs, cats, birds, hamsters and iguanas.

To generate a pet playlist, simply head over to Spotify’s Pet Playlists and pick your pet type. A slew of questions will follow to determine your pet’s personality traits and characteristics, and after which you can add your pet’s name and photo. Once done, Spotify will use this data to scan your library and generate a playlist based on you and your pet’s “listening preferences”.

Whether you’re out on the go or trying to keep up with the numerous results during the 2020 Tokyo Olympics, Snapchat has you covered!

Together with NBC, Snapchat will broadcast exclusive content on its platform for the upcoming 2020 Tokyo Olympics.

The coverage will include four daily original Snapchat Shows produced by NBC, including two highlight shows that will be updated in “near real-time”. In total, NBC plans to produce more than 70 episodes for Snapchat, more than three times the amount of episodes as compared to the 2018 Winter Olympics.

Broadcasting on Snapchat gives NBC the opportunity to reach younger audiences, while for Snapchat it gives the platform an entirely new set of exclusive content, which could boost its usage and ensure users come back to the app.

New year, new look? This might just be the case for Google ad's that appears on the search results. For years, this particular section was differentiated from the rest of the organic search by being placed within a background with a different colour, but now it has changed to a much-simplified version that looks exactly like an organic search with the exception of the ad icon beside it. This was justified by Google's Sundeep Jain who states that the change of design "makes it easier for users to digest information.

Perhaps this change happened after the people at Google watched an episode of Marie Kondo's Netflix hit and questioned if the original format "sparked joy". But now they can definitely be sure it "sparked joy" as there is data to suggest that click-through rates have increased for some ads since the change. 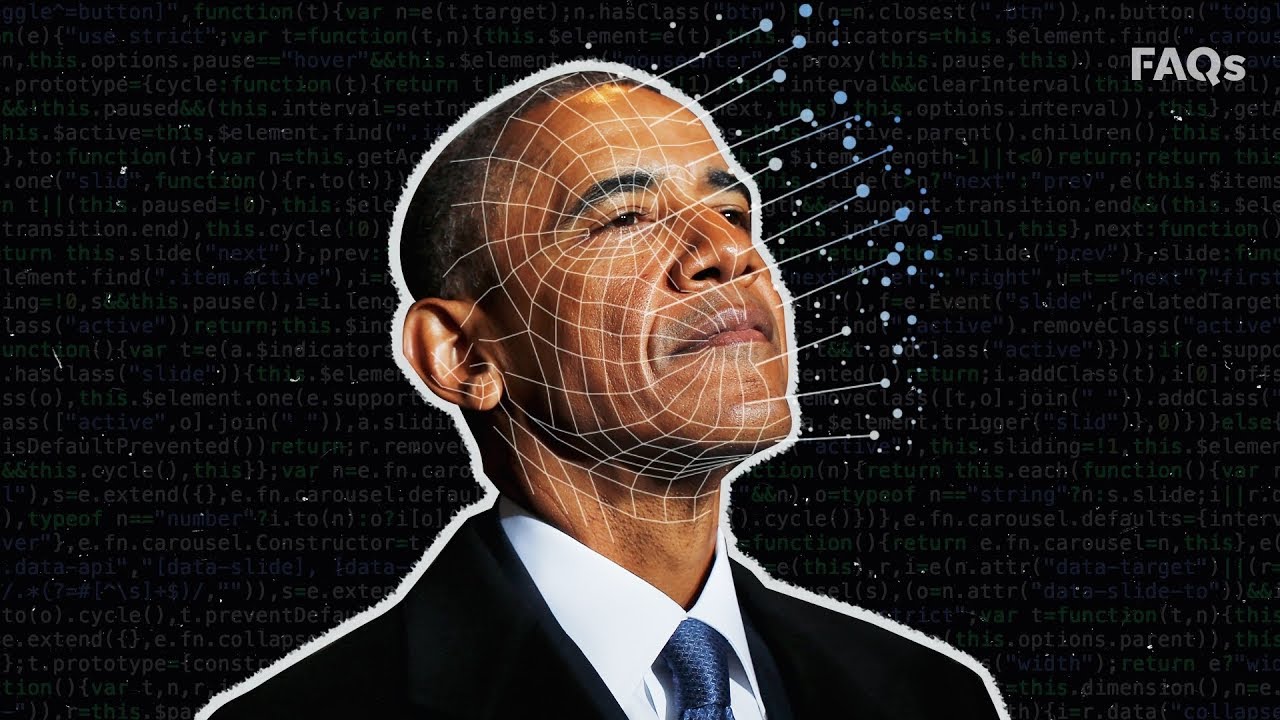 Everybody is talking about: Deepfakes

Over the last few months, we've heard more and more about deepfakes - a technique for human image synthesis...