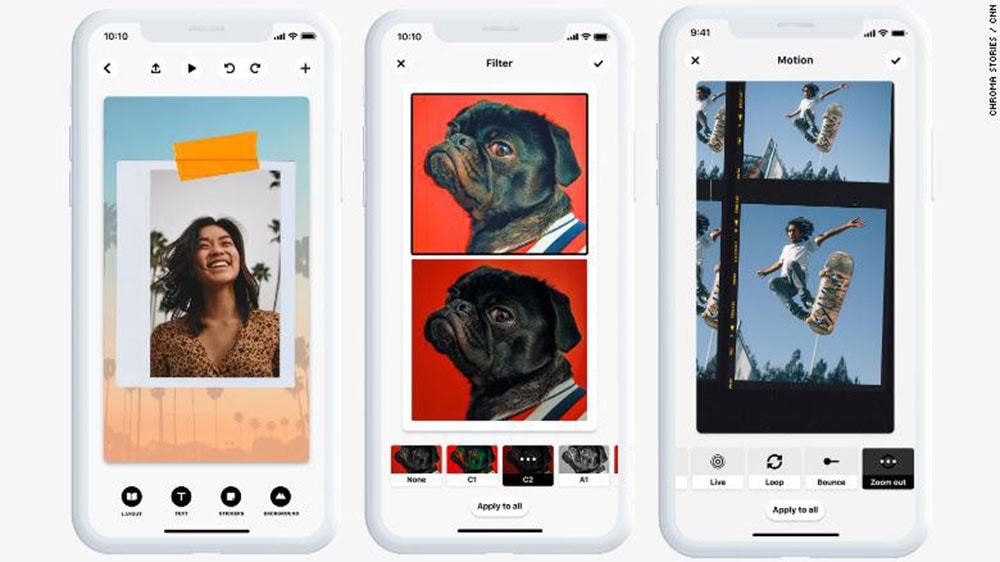 We Are Social Asia Tuesday Tune-Up #401

Twitter is brewing up something new their recent acquisition: ChromaLabs.

Twitter recently acquired Chroma Labs, the company which founded the Chroma Stories app, in its bid to (although belatedly) get on the visual storytelling bandwagon.

Twitter is one of the few social apps without a Stories product and by snatching up some of the smartest talents in visual storytelling, the text-based social app could evolve to include more beautiful ways of photo layouts which would boost user counts and its appeal to teens.

The Chroma Labs squad will be split to work on Twitter’s product, design and engineering teams. According to Chroma Labs, the Chroma Stories iPhone app won’t get shut down but it also won’t be getting any new updates and it’ll work until there’s a breaking change in iOS.

Now paired with the Chroma Labs talent, Twitter could very well become a real-time gallery for art and design as well.

Reveal a hidden animated painting in the new £20 note with a Snapchat AR filter.

Together with Tate Britain, The National Gallery, and The Bank of England, Snapchat created a remarkable AR filter that brings the new £20 note To life. The AR filter animates JMW Turner’s painting, The Fighting Temeraire, which is featured on the new banknote.

The AR filter reveals a full-coloured animated version of the picturesque famous painting. Snapchat also confirmed that pointing the camera at a picture of the new banknotes will also work.

The new AR-enabled banknote will be on display in The National Gallery in London, where visitors can view the real painting of JMW Turner. With this innovative launch, Turner’s painting will be amongst the most widely distributed artworks in the UK, maybe even the world.

Facebook is Making Some Big Changes to FB Stories

Like how Instagram successfully treated IGTV, stories and highlights within its Explore page, Facebook latest version to its Stories Discover Pages looks to include larger panels to highlight specific stories – an attempt to help interested brands build direct response engagement.

Last April, Facebook reported 1.5 billion daily active Stories users worldwide with 500 million Stories users between Facebook and Messenger. However, only 4% of Facebook’s active users in the US have posted a Story in recent years, as compared to 87% of Instagram users who have posted to IG stories.

While it doesn’t seem Facebook Stories are catching on, aligning its format with the success Instagram Explore page, is a logical approach to capturing and engaging more users. 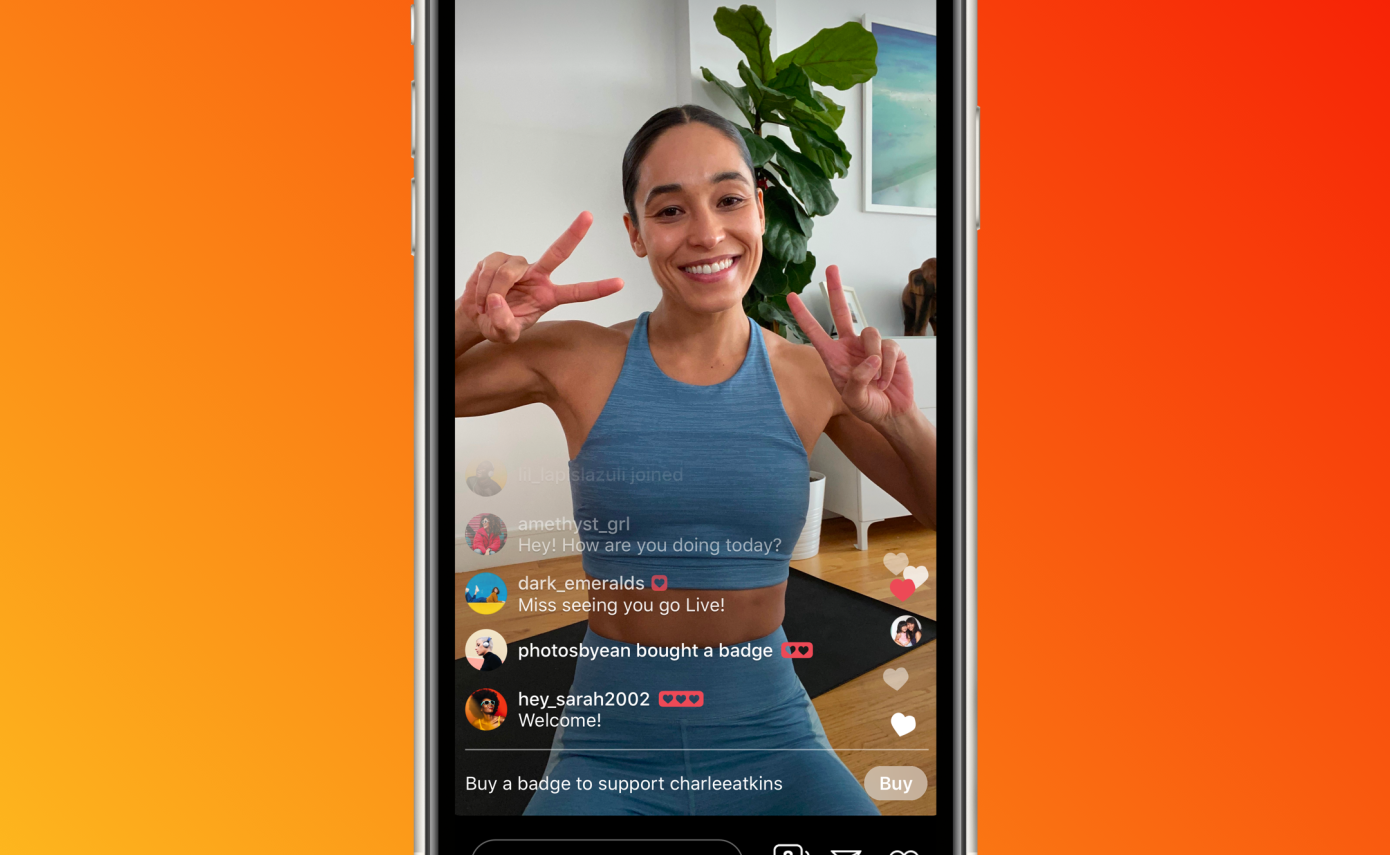