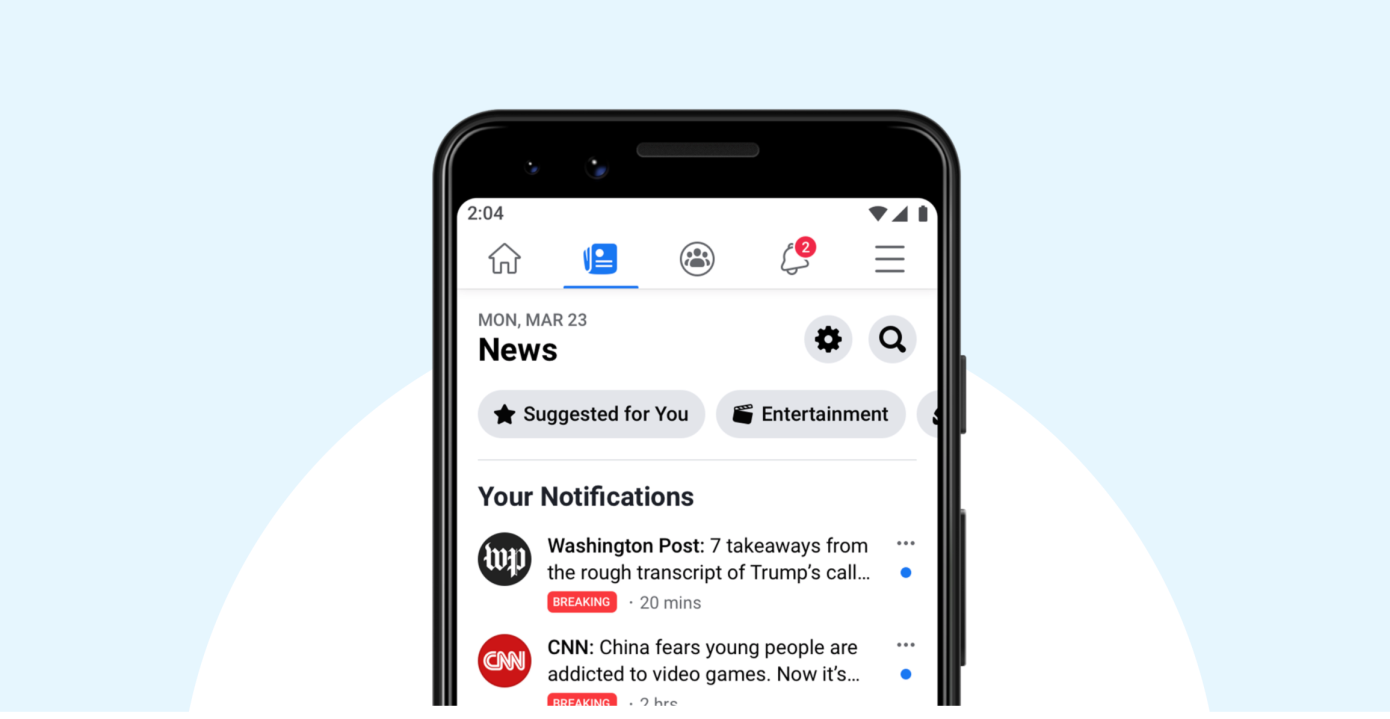 We Are Social Asia Tuesday Tune-Up #417

After months of testing and its initial announcement in October 2019, Facebook has introduced a specific News Tab on its application.

📰 Introducing Facebook News - a dedicated news tab starting to roll out today in the US pic.twitter.com/Mrkx6CGWaq

This will be first rolled out in the US. The Tab will include international and local news that have been reviewed by Facebook, where users will be able to like and share the static and video news posts, but will not be able to comment on it. The News Tab should appear on the main menu of the application and will progressively be a permanent feature when users use the News Tab more frequently. In addition, users can also hide specific content that they do not wish to see on the tab and customize what pops up on their news feed.

Hopefully, this will also be rolled out across global markets with strict regulation of fact-checking before publishing these news posts so that users will be able to keep tabs on authentic and reliable news.

This week, Twitter announced that it is testing out a new feature that promotes informed discussions. The new feature aims to reduce instances of users retweeting linked articles without first reading them, by providing a reminder prompt and CTA button to read the linked article when it detects such behavior. Given how easy it is for tweets and links to go viral, Twitter hopes this new feature will help slow the spread of misinformation and promote informed discourse.

Another new feature spotted in development is a discovery feature for Lists. Launched last June, Lists allow users to generate easily-accessible customized feeds. Currently, users have to manually add accounts to a list first, but with the new discovery feature, users would be able to find existing lists to follow, making it much easier to follow different topics of interest across the platform.

At Snap’s Partner Summit, the company debuted ‘Minis’ in its newest effort to entice third-party developers. Minis are lightweight third-party programs housed in Snapchat’s Chat section that allows users to complete tasks without switching apps. When a user taps on them, the Mini goes full-screen and allows users to complete tasks such as booking movie tickets, comparing class schedules, or going through a guided meditation.

These mini-programs are built on HTML5, similar to Snap Games, and can be quickly launched without a download on the user’s phone. For developers, the biggest sell here would be getting a presence within Snapchat’s walled garden and gaining access to their social graph. Snap announces the first seven Minis in a launch video that will begin rolling out on the app next month. 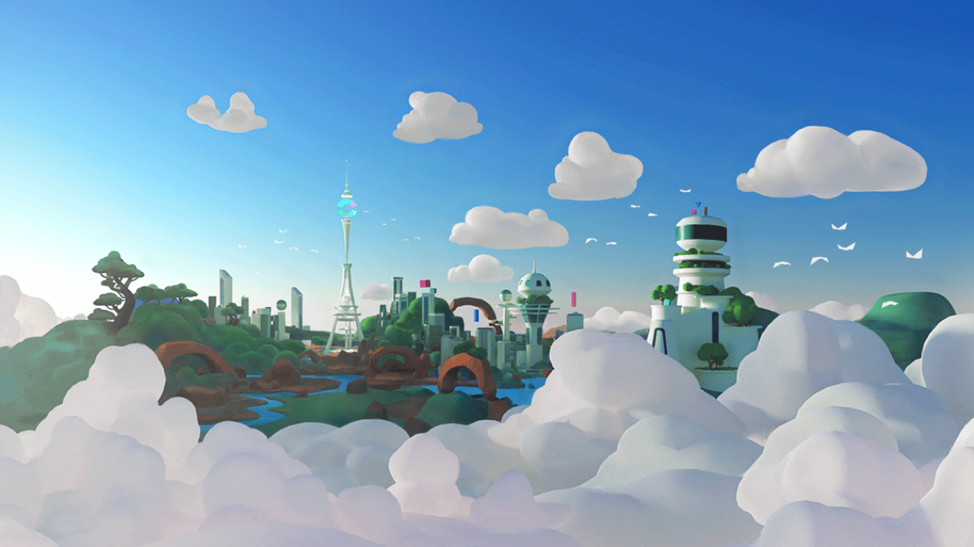 We Are Social Asia Tuesday Tune-Up #381

At Oculus Connect 6, Facebook introduced Horizon, a giant virtual reality playground where users can build their own worlds, create and play games, or just socialize with friends who are represented by legless animated avatars.