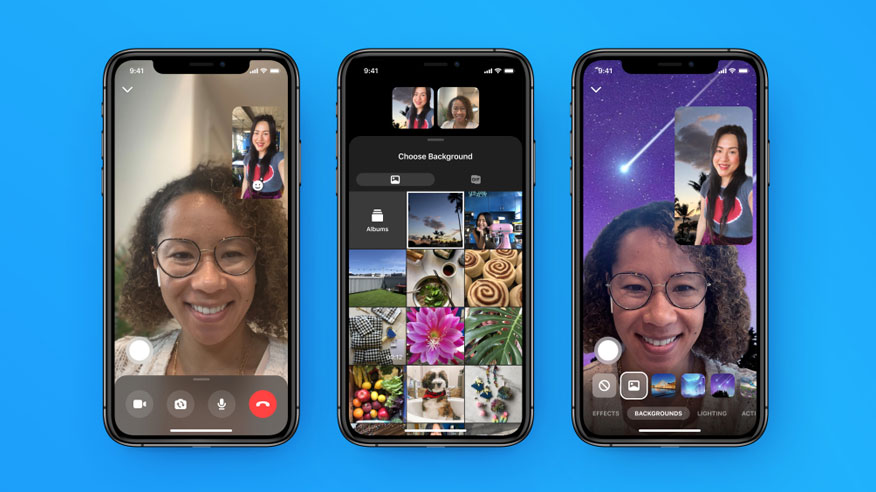 We Are Social Asia Tuesday Tune-Up #428

Facebook had announced the launch of its Messenger Rooms feature earlier in April and has steadily been working towards expanding it to its family of apps and devices. It’s also been updated several times in recent months to improve the user experience for further engagement.

In addition to Messenger’s AR effects – 360-degree backgrounds and filters, which was announced earlier this year, Facebook has recently stated that it will be rolling out a new feature that allows users to personalize their Messenger Rooms and video chats on mobile. Users will now be allowed to customize their Messenger Rooms backgrounds with a photo or video of their choice, with rollout commencing on mobile within the next few weeks. It has not been announced when, or if, the feature will be rolled out on its other platforms like Instagram or Whatsapp.

As an added feature, users will now be able to create, share, manage, and join a room all from within Messenger mobile app, making it a lot more manageable.

On mobile, users will now be able to:

These features will commence on Android and iOS this week, and appear on Desktop within “the coming months”.

Twitter has announced that they have added new details to direct messages from users that you don't follow. This makes it easier to see who the user is, and if/how you're connected.

This new DM requests display will show you which other profiles the user follows that are also connected to you.

Once you enter to read the message, you'll also get an abbreviated profile summary at the top, which will help save the user’s effort of tapping several items to understand who the person is.

The above is a common process for people who are open to receiving DMs from anybody, which is why Twitter's looking to incorporate it. Having this info readily available will help in several ways - seeing their bio, their follower/following data, and the date they joined.

Similarly, Facebook has also been experimenting with a similar feature on comments instead, highlighting people with a high number of follows when they engage.

It is interesting to consider the potential value that having more information like this readily available on each message or post could bring. For example, in the Twitter DM requests, it could definitely help to streamline processes. While it seems like only a minor addition, it could save some users a ton of time.

Spotify is working on Virtual Events

Spotify is reportedly working on a new virtual events feature that will let you connect and watch live concerts directly from within the app.

The leaked images were spotted by security researcher Jane Manchun Wong who shared the below screenshots.

In the leaked images, the virtual events search feature shows a September 19th virtual concert for BTS, Coldplay, and Kane Brown, which aligns with the lineup and date for the forthcoming iHeartRadio Festival, lending further credibility to the photos.

At the time of writing, Spotify has neither confirmed nor denied the authenticity of Wong's findings. 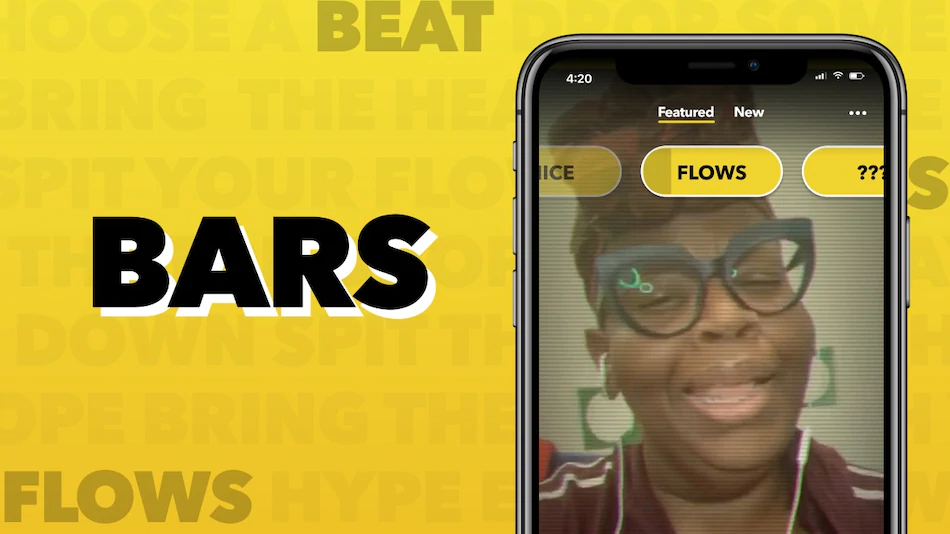