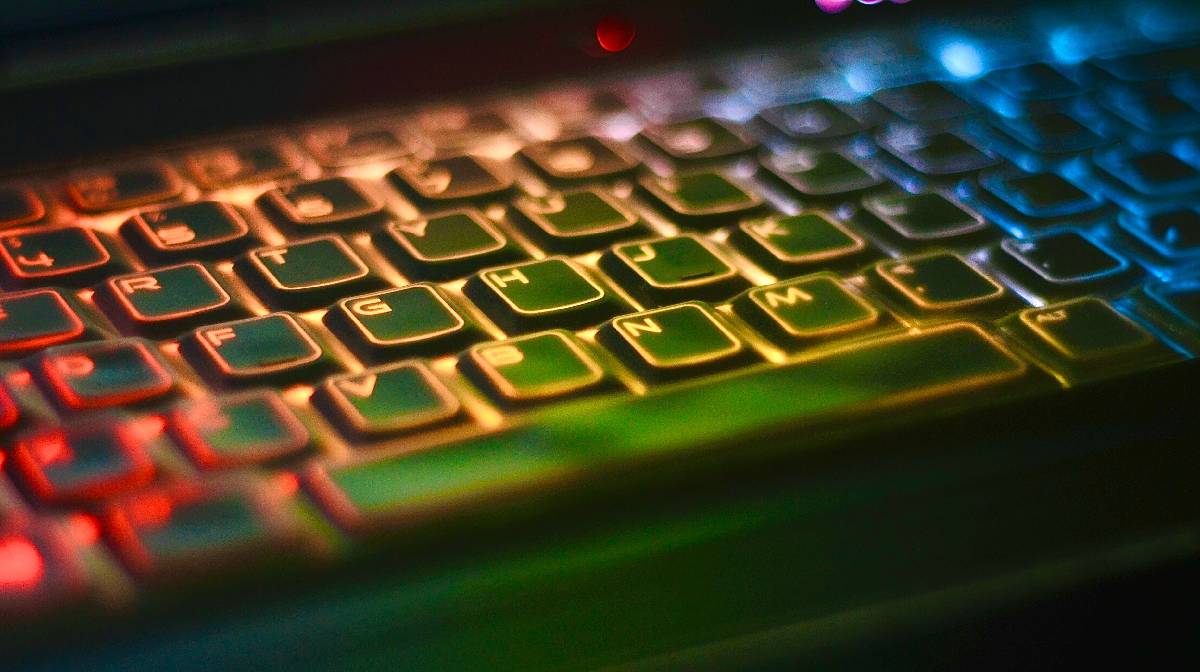 Social Gaming: The Naughty and Nice of 2020

Christmas is soon upon us, and with it the start of a new year. What we’re most excited to see in 2021 is how brands really begin to harness the power of the gaming community. In the meantime, there’s plenty of hits and misses to reflect on and we’ll start with this Naughty and Nice list of brands and their campaigns that have landed on either, or even both, sides.

Burger King’s campaign on Twitch relied on in-game donations to command attention. While viewer donations are typically used by audiences to connect and support their favourite streamers, Burger King’s $5 donations were seen as exploitative without any true investment into the community they were speaking to. Cheap deals on their menu defeated the core purpose of the donation feature as many Twitch creators do rely on partnerships with advertisers to support their passions.

Do it better: Put yourself in the shoes of your audience and find a way to market your offers that will be beneficial for all the parties involved - the community, the creators and your brand.

In 2018, KFC launched a Twitter account named @KFCGaming that pushed out video game memes and posted regular giveaways. With the incredible success of the game ‘Fall Guys’ last summer, KFC jumped on the bandwagon of Twitter conversations and proposed a branded character skin for the game. The studio behind the game was fast to react and organized a competition called “The Battle of Brands” for brands, like KFC, to get their custom skin in exchange for a charity donation. Suddenly, brands became quiet.

We need this skin in @FallGuysGame, Twitter do your thing pic.twitter.com/QjeC8Z4fAy

In the end, Ninja, G2, MrBeast and Aim Lab (a motley crew comprised of an esport player, an esport team, a Youtuber, and a training product) came together to put forward a $1M donation. Definitely a miss for KFC and all the other big brands who seemed enthusiastic at one point.

Do it better: Walk the talk! When engaging with the gaming community, you should be ready to listen, respond and act. Even if you can’t meet the demands of the people, find an alternative creative response. Just don’t leave everyone hanging.

This one is very simple. Earlier this year Electronics Arts released their new fighting game, UFC 4. A few weeks after the release, the game received an update that included ads, mimicking the way these are displayed in a TV program. The outrage that ensued proved that ads were completely unacceptable to players that had already paid $60 in retail for their games.

Do it better: Simply placing an ad, as you would in real-life environments, is not how you get involved with social gaming. As we’ve shared previously you must take the time to study gaming’s unique ecosystem and add value to how gamers experience their favorite titles.

Burger King manages to land on both sides of the list with their involvement with Stevenage Football Club in the game FIFA. By sponsoring the little-known club in real life, the brand managed to get their logo on the jerseys of football players like Neymar, Mbappé, Ronaldo in the new edition of FIFA. They did this by launching a challenge for players to make this underdog club the champion of the game by recruiting star players. To extend the challenge, they turned to supporting social networks like Twitter where they invited players to share their best goals on Twitter to win rewards. This campaign was smart, effective and certainly worth the time spent planning it.

Every woman deserves to feel proud in her own skin. Everywhere. We partnered with @acnhfashion to bring a collection of 250+ Skinclusive fashion designs to Animal Crossing. #SkinclusiveACNH

To promote inclusivity amongst key topics of its category, Venus teamed up with digital designer Nicole Cuddihy to create 19 skin types across Animal Crossing’s eight skin tones, including common skin conditions like vitiligo, tattoos, psoriasis and differently abled bodies. The campaign challenged how women are represented in culture in general and in games more specifically. It also demonstrates how gaming can be used to spread awareness for good.

In the absence of physical gaming conventions, Devolver Digital introduced Devolverland Expo for its press and players this year. This “first-person marketing simulator” enabled players to infiltrate an abandoned convention center filled with security robots to avoid, and secrets to unearth. In this experience, people were able to visit several booths to discover upcoming game releases and revel in the distinct humor of the company: Devolver had in fact created a video game... to showcase their video games. Meta, we know, but creating games is something that works for many categories, especially those that involve targeting young people.

A GIFT TO REMEMBER

This naughty and nice list points to one common theme: value.

For anyone getting involved and writing the case studies around Social Gaming you need to ensure you are generous with what you are providing your audience, whether it be a fun challenge to take part in, new ways of experiencing their favorite games, or an entire game developed specifically for them. The best campaigns are the ones who empathize with gamers and creators alike, and don’t see social gaming platforms as a media extension.

As Social Gaming is still rather premature, it makes sense to see brands trying and failing. Each campaign produces the learnings for the next attempt and we can’t wait to see how this list changes in 2021. 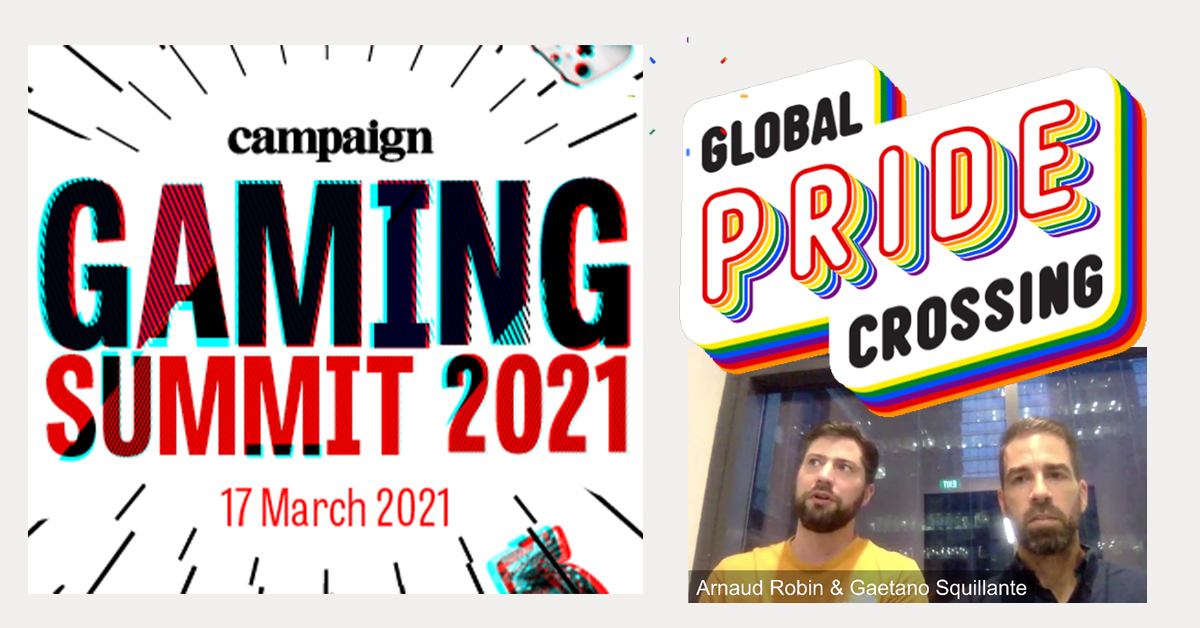 What We Learned At Campaign’s Gaming Summit

A week ago, we had the pleasure of having our team (in Singapore) present the case study Global Pride Crossing at Campaign Magazine’s Gaming Summit. The work has recently been recognised at the Tangram, Spikes, WARC and The Shorty Awards, but it’s even more thrilling to have the opportunity to present it as a best-in-class example for our industry.