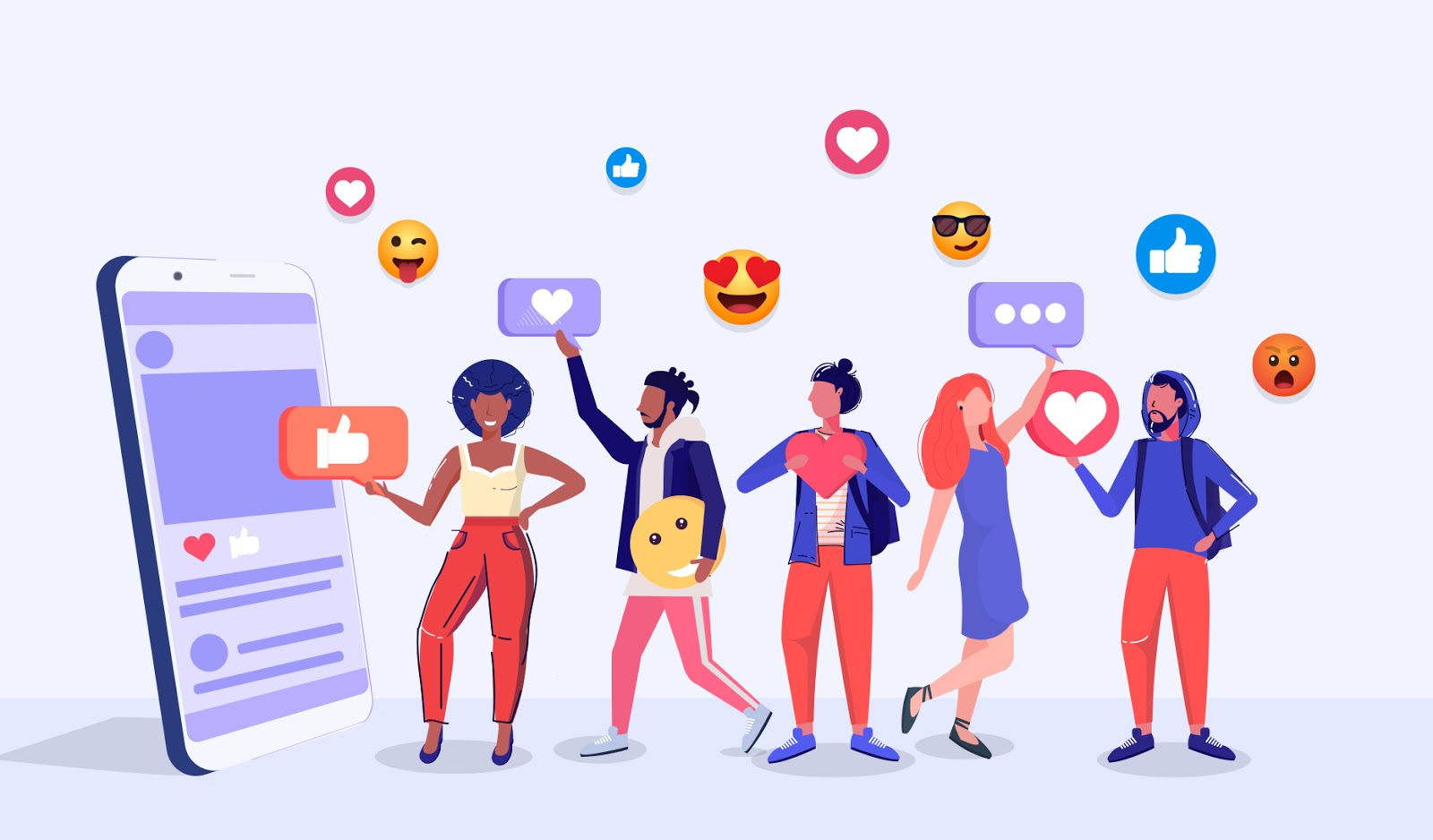 Since the ban of Tik Tok in India, locals have seen the rise of another content creation app with over a 100 million downloads and 33 million monthly active users - Roposo. Their parent company, InMobi, also recently received a $145 million investment from Google, which gets us thinking of how this could influence the development of YouTube Shorts in the near future too.

Considering that Shorts and Reels are relatively new features from YouTube and Instagram respectively, it would be interesting to see how things unfold as the ex-Tik Tokers in India try to find a new platform to create their content on.

Telegram, one of the most popular instant messaging services in the world, plans to launch an ad platform next year as it aims to begin generating revenue for the first time. On 23 December, founder Pavel Durov announced that the app was “approaching” 500 million active users, before outlining plans for monetisation of the free service.

The instant messaging app plans to introduce an ad platform for public one-to-many channels, Durov wrote via his Telegram channel (@durov). He also stated the platform will be “one that is user-friendly, respects privacy and allows us to cover the costs of server and traffic”.

Following monetisation, owners of such channels will also receive free traffic in proportion to their size.

All existing Telegram features will remain free and the service will not introduce ads in private one-to-one chats or group chats, wrote Durov.

A different monetisation element, premium stickers “with additional expressive features”, was also announced, with artists standing to earn a share of the profit.

Telegram joins the growing list of free social apps looking to monetise their platforms, following recent developments with Instagram and TikTok’s ecommerce services. The new ad platform, as a first foray into monetisation for Telegram, represents massive potential for advertisers. Yet, with the outspoken founder’s strong views on independence and privacy, it will be interesting to watch how the rules and tools of the ad platform develop.

As the tough year of 2020 comes to a close, TikTok launched their own annual year-in-review feature that highlights a personalised reel of users’ favourite content on one of the fastest rising social media platforms this year. The “Year on TikTok” will include the length of time spent on the app, favourite videos, favourite tracks and effects, and number of times commented, liked and shared, just to name a few. In the review, the feature will also narrow down the “Vibes” of the user, identifying the types of videos the user seems to like best.

TikTok users can access this feature by tapping the icon on the ‘For You’ feed or by scrolling to the banner on the top of the app’s Discover page.

Third party apps such as Retroplay, which adapts TikTok content, are also in talks  to create a feature that allows creators to curate their own Top 4 or Top 9 content of the year. This could be useful for creators to hop on the feature and showcase their collaborations of the year and invite more audience interaction to share their interests as well. Hence, this could also be a potential conversation starter, such as asking the audience to share what content they would like to see more of in the new year. 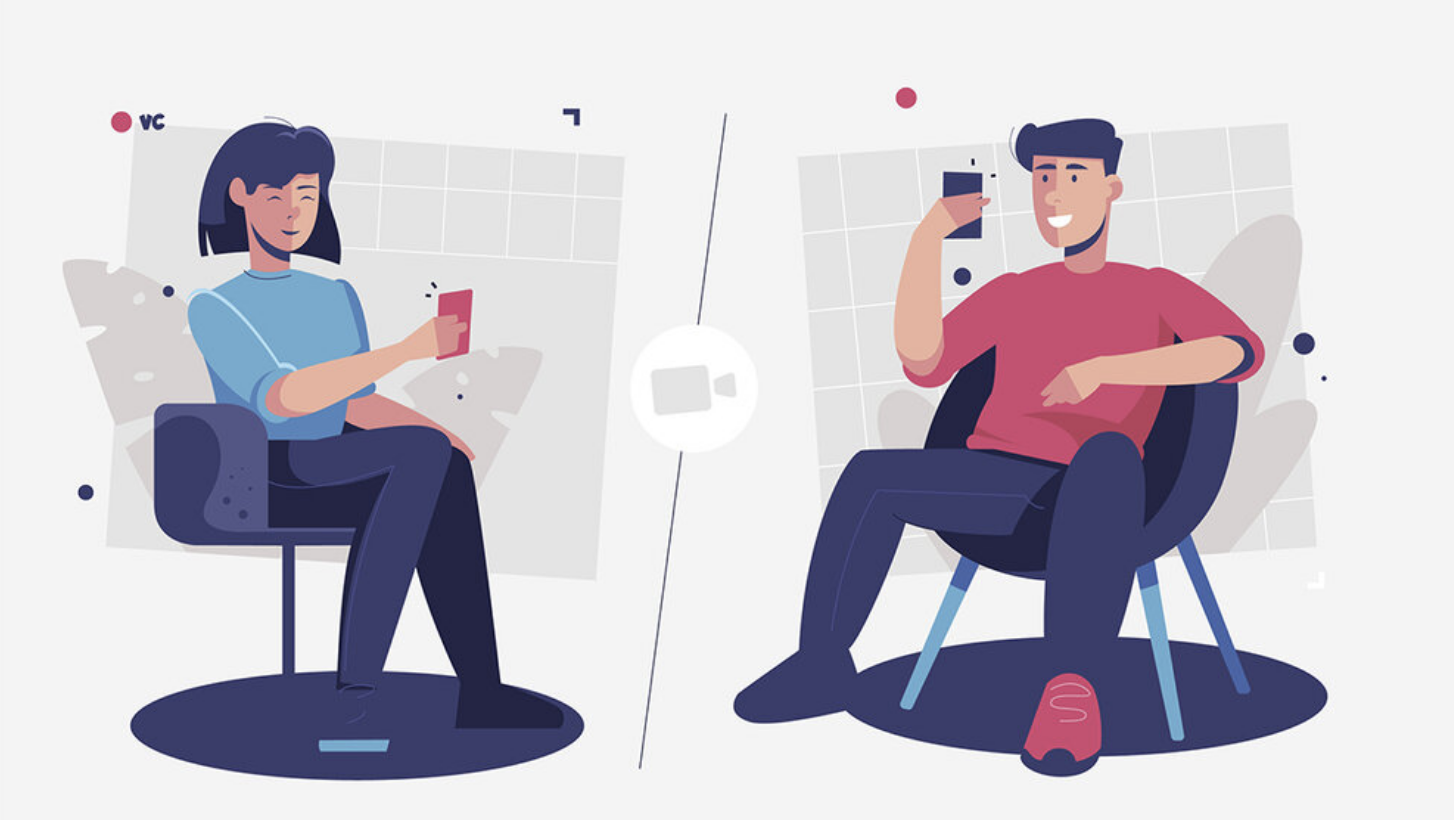 We Are Social Asia Tuesday Tune-Up #437

We’re pretty close to the end of the year, and unfortunately COVID-19 is still a fact of daily life. How have friendships changed in the age of social distancing? After polling 40,000 respondents, Snap Inc sheds some light in its recently launched 2020 Global Friendship Report.