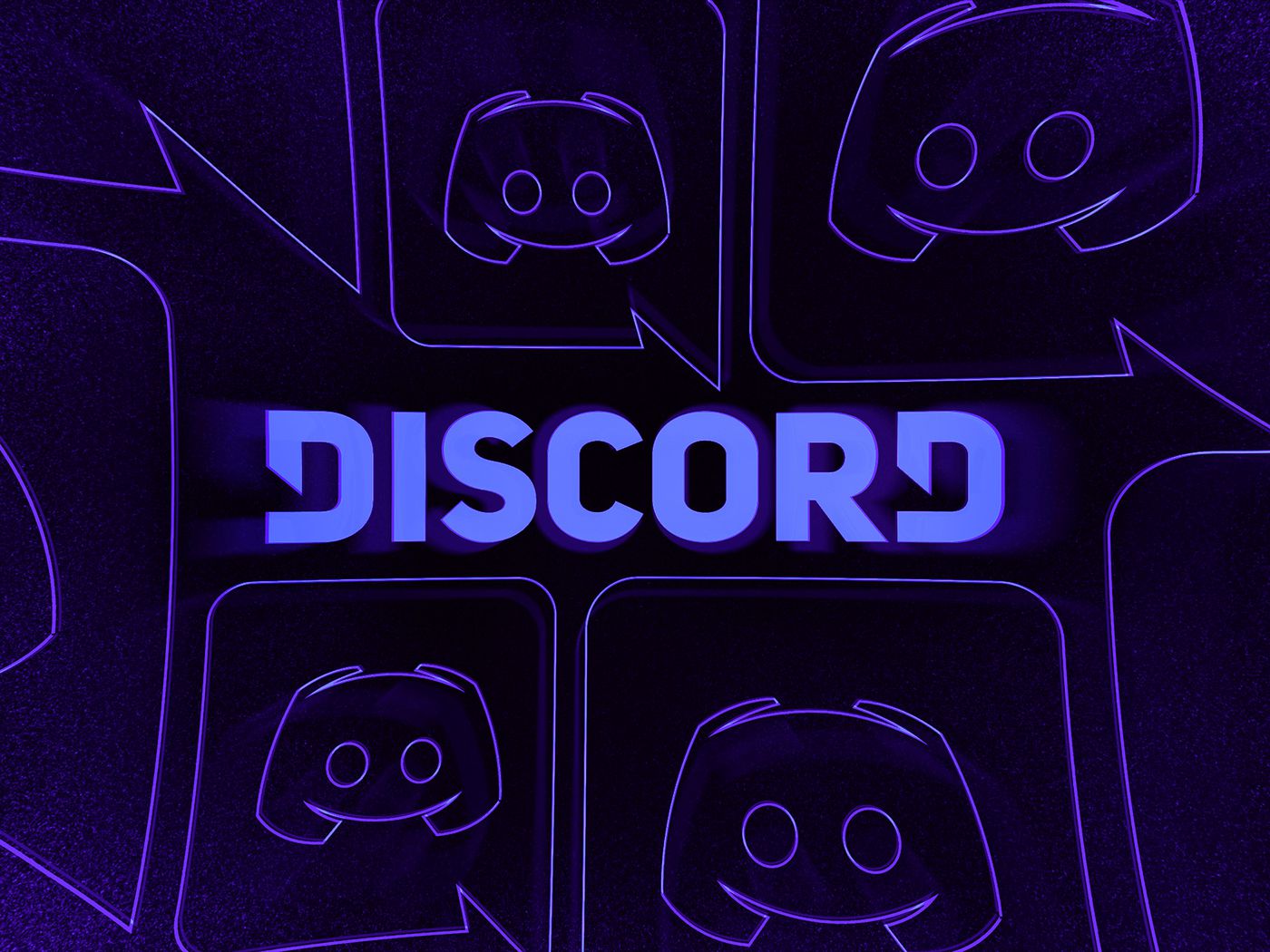 This feature allows users to capture and broadcast everything on their phone’s display, streaming it to their friends. Discord has been working hard to get this feature working seamlessly since there’s a lot of onscreen motion. This enables game streaming or remote YouTube/ TikTok viewers to have high frame rates and minimal lag.

The app had first introduced screen sharing abilities in 2017 together with video chat. This feature had always required a desktop or laptop but with this new update, iOS and Android devices are now brought into the mix. Mobile screen share streams can be broadcasted to up to 50 viewers simultaneously, with no cap on how many users can be screen sharing in the same channel.

It’ll be rolled out in waves, so some get it sooner than others. With that, all users with compatible devices should have it by the time you read this.

Twitter recently acquired Breaker, a podcast listening and community app, as it seeks to build upon and enhance its relatively new audio room feature – Spaces.

Beside being a mere app that lets users find and listen to podcasts, Breaker also infuses social elements with nifty features such as comments, likes on episodes as well as a feed of updates on podcast engagement among your connections.

Breaker seems like a great match for Twitter, as the latter struggles with its not-so-easily discoverable content. Examples include not having a central listing or itemizing, causing users and brands to miss out on Twitter’s diverse range of content.

An audio AR app that builds an imaginative narrative to your running route. Become the protagonist of your own personalized story.

Running can turn into a mundane task, and boredom will creep in even in the most motivated runner. The audio-tainment AR platform however, changes the boring run into an immersive experience using live data of the runner. It uses the GPS tracking of your phone by integrating your surroundings, landmarks and geographical features with a narrative plot to motivate and keep you going. The stories change based on the landmarks surrounding you.

There are different stories and genres to suit every unique individual, according to their preferences and their fitness level - beginner, intermediate or experienced. The audio AR talks about the elements that are in front of you in the physical world, hence personalising every runner’s story. Think bridges, tunnels, stairs and alleys. It is a different approach than just having podcasts or songs in the background while you run. It takes another fancy word spin on ‘enter-training’ instead of entertaining.

Be your own hero, and delve into a unique adventure while you run! 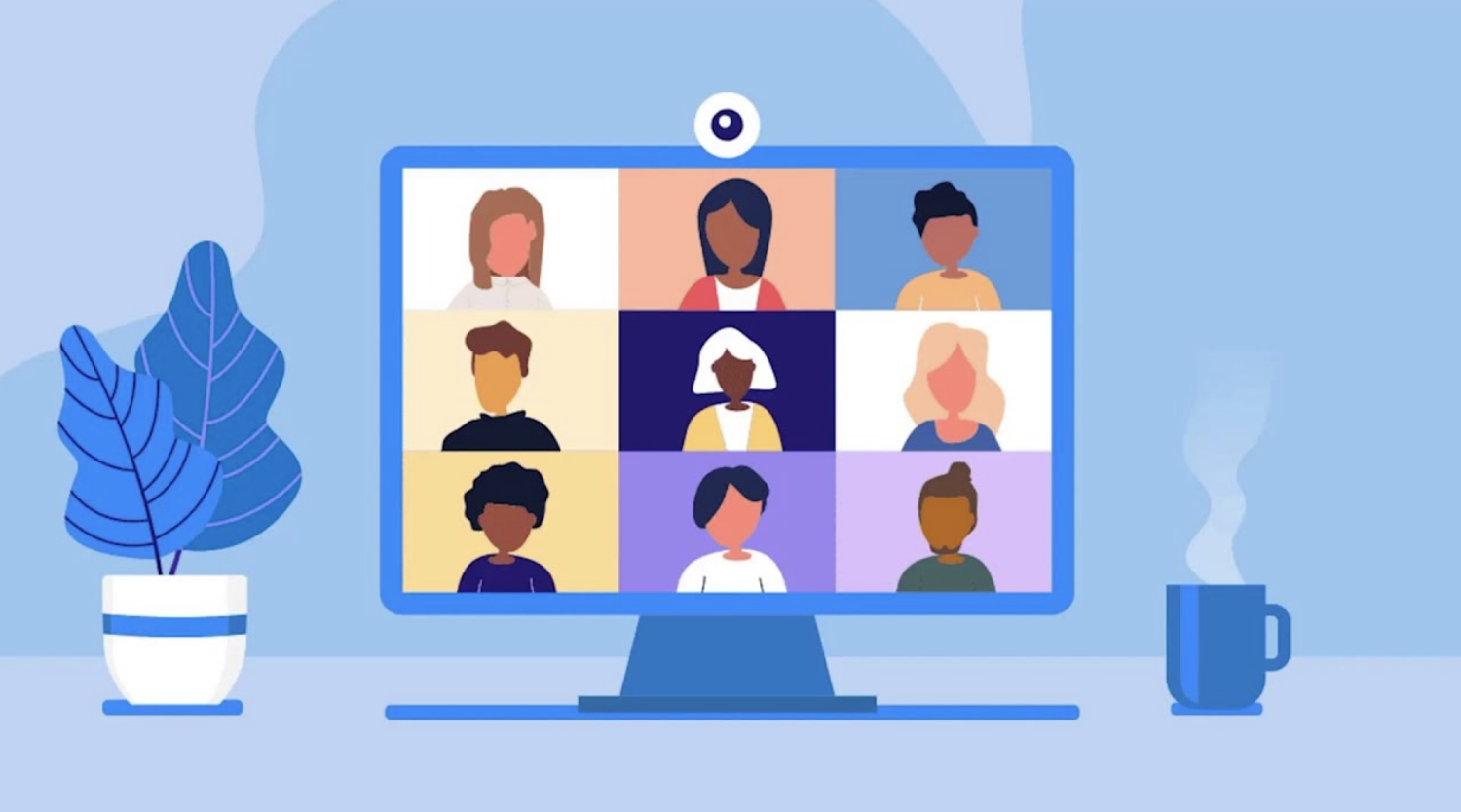