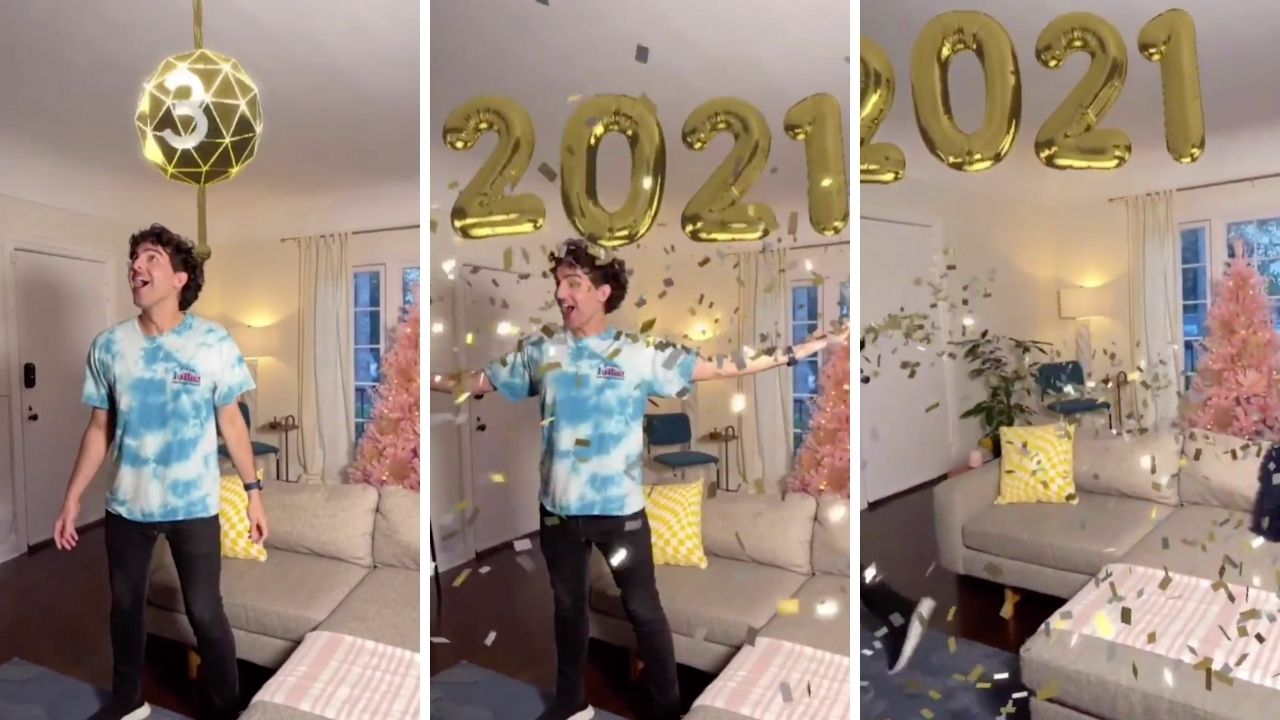 Last fall, the release of Apple’s iPhone 12 Pro (and Pro Max) brought a new feature to the camera array: a light detection and ranging (LiDAR) scanner. This new year, TikTok is launching a new filter that uses LiDAR for the first time: a golden confetti bomb to celebrate 2021.

Following a countdown, the confetti bomb explodes and falls all around your environment with impressive realism, navigating different surfaces and depths. A floating “2021” also pops up —  reason for the season, why not.

The potential of LiDAR and AR in general stretches beyond entertaining visual effects, as it represents what TikTok calls a bridge between virtual and physical worlds. Already known for having tech-forward filters like face distortions and green screens, TikTok keeps coming up with seriously cool new filters. I can’t wait to go back to scrolling my For You page already. For creative inspiration, of course.

Small Screens to Big Stage: How a TikTok made out of boredom became a Broadway musical hit

When the world went on lockdown, we were bored out of our minds. There was only so much Dalgona Coffee we could make. But when boredom strikes, creativity soon follows. While TikTok housed some of our favourite dance videos, it was also commonplace to share ideas, dreams and renditions of our favourite songs and movies.

A prime example was @e_jaccs, who cooked up a pleasant surprise with a love ballad dedicated to Remy, the star rat on Ratatouille, the 2007 Pixar animated film. More theatre creatives chimed in to show off their skills and it led to the creation of @ratatouillemusical, an account dedicated to share different ideas of a Ratatouille musical. With Seaview Productions picking it up in association with Tiktok, along with Disney/Pixar’s blessing, it had all the key ingredients it needed to become an actual Broadway play.

Funding for the musical was also entirely crowdsourced, as the theater community, as well as viewers who had been following the saga on TikTok banded together to watch a once fictional show come to life before their very eyes.

In fact, it was such a hit that the Ratatouille TikTok musical will return for an encore performance Sunday night on the platform where it all began. TikTok announced that it will be hosting another streaming of the online musical that initially debuted New Year’s Day, and raised more than $1 million for The Actors Fund.

At least something good came out of being stuck at home.

Facebook Pages is being redesigned for a new look and feel, doing away with the traditional “Like” button. Instead, followers will now be the main metric used to give a better indication of a Page’s popularity.

Other updates include redesigning the news feed to better allow Pages to engage with followers as well as a brand new Q&A format that allows users to submit questions. This will allow users to swipe through a collection of questions and answers, providing a more interactive experience. 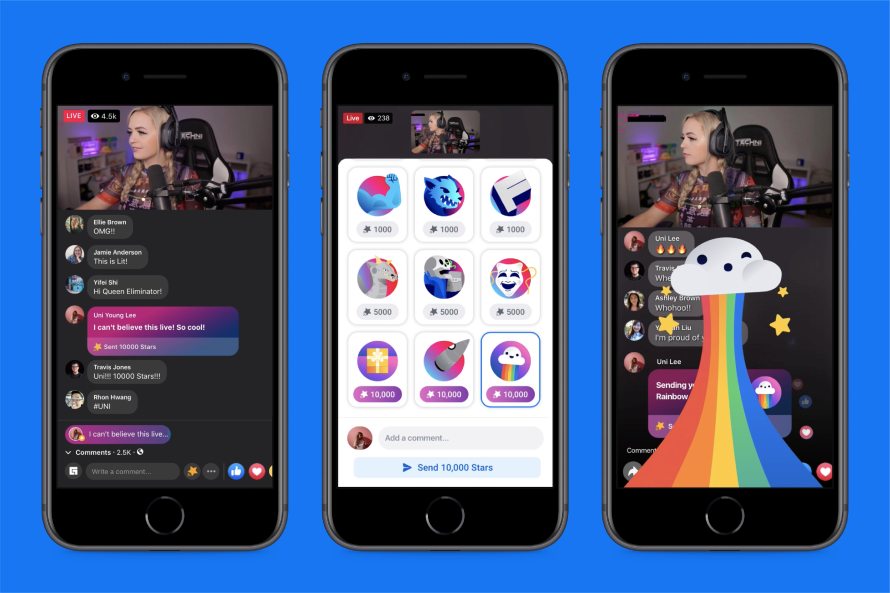 We Are Social Asia Tuesday Tuneup #456