Over three quarters of US online adults use social networks

Research by Pew Internet has found that 73% of online US adults now use social networking in some form. Facebook is the predominant platform, with 71% of all online adults having a presence in 2013, up from 67% in 2012. Interestingly, Pinterest (21%) was more popular than Instagram (17%) and Twitter (18%), while 42% of adults are active on multiple networks.

Social ad spending per user rises around the world

Twitter’s video sharing platform, Vine, has launched its web version. This includes everything you’d expect: a home screen, plus the functionality to like, comment and share, as well as a new feature: TV mode. This allows users to view all videos in one, continuous stream.

Spanish footballing giant Barcelona has become the first club to reach 50 million Facebook fans. The figure depicts the rise of sports clubs on the network – we’ve no doubt that others will follow in their footsteps.

Clothes retailer Target has created an online ‘awesome shop’, with content curated via Pinterest. The most pinned items from the company’s boards will appear at the top of the shop’s site, allowing users to easily browse the items their peers love.

Ben & Jerry’s last week produced a terrific piece of reactive content after recreational marijuana became legal in the US state of Colorado. At the time of writing, it’s received almost 10,000 RTs and over 5,000 favourites.

Happy New Year! Of course, it means a lot coming from us, but when four different fashion brands post the same update at roughly the same time, it ends up having little marketing value. Four indistinguishable posts were uploaded to Instagram on New Year’s Day by Forever 21, Victoria’s Secret, Gucci and Free People.

Fashion brands weren’t the only ones looking to send the same message. Twitter has produced a blog post on how people wished each other a Happy New Year all over the world, with this colourful visualisation showing the time lapse.

Repurposing content from social media for print, CBS Films took out a full-page advertisement in the Saturday edition of The New York Times to include a tweet from film critic A.O. Scott about the new film 'Llewyn Davis'. The tweet was modified to exclude original mention of 2 other films. Interestingly, CBS Films violated Twitter's Guidelines regarding endorsement without permission. We await to see if any legal ramifications take place.

Google and a number of automakers are planning to bring Android to cars with the launch of a new group called the Open Automotive Alliance. The alliance consists of Google, GM, Honda, Audi, Hyundai, and chipmaker Nvidia, and will focus on integrating the OS into in-car systems. The potential for developers to extend their products into the driving experience makes for many exciting opportunities. 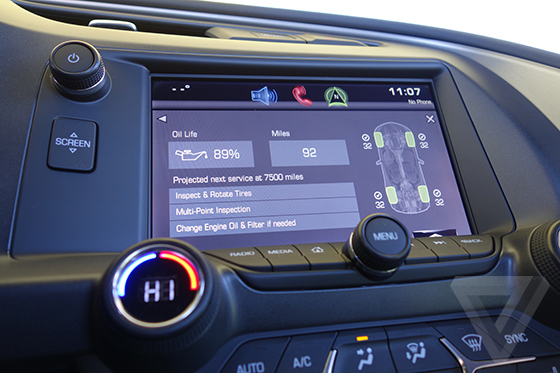 Polaroid has partnered with Socialmatic to release a camera

Polaroid is partnering with Socialmatic to develop and release a camera that will allow photographers to either instantly share their shots on "major social media networks" or just run off a hard copy using the device's built-in instant ZINK printer. The Socialmatic features a 14-megapixel sensor up front and a much smaller two-megapixel sensor on the back for snapping and sharing selfies. Running on Android, offers the potential to extend the camera via apps and there is talk of Wi-Fi connectivity included as well. 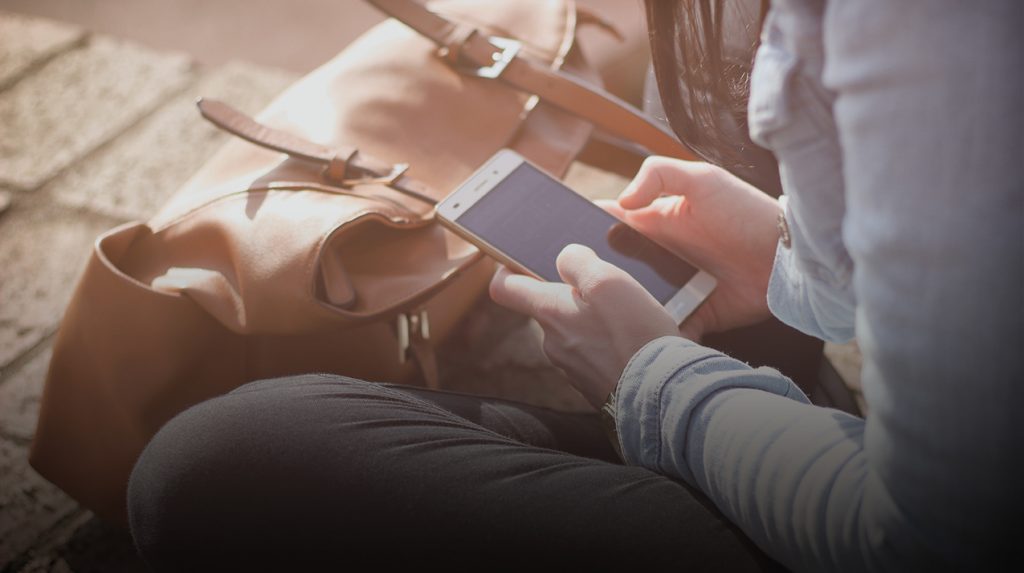