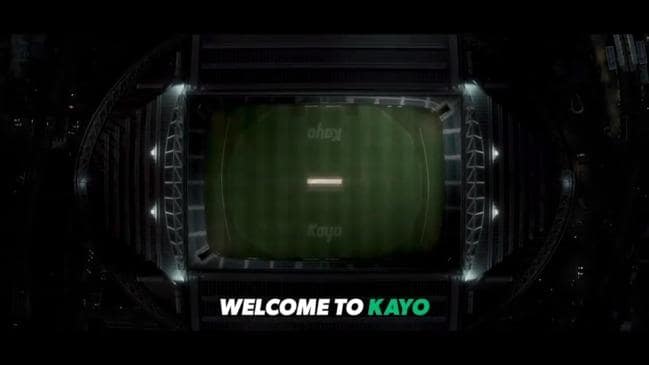 The 'Netflix of Sport' launches in Australia

Merry Christmas, sports nuts! Just in time to avoid talking to your family on Christmas Day, Kayo Sports, the brainchild of Foxtel chief executive Patrick Delany, has now launched. While streaming services like Netflix and Stan have been competing on films and TV shows for a few years here in Australia, neither of them have attempted to break into the complex and competitive (literally) sport space. Kayo will offer more than 50 sports and allow for streaming of up to four sports at once within one smart TV screen or two streams on mobile. However, at $25 per month for a basic package ($35 for premium), it comes in over twice as expensive as Netflix and Stan. Do you think Kayo will be a slam dunk or total flop? Tell us in the comments. 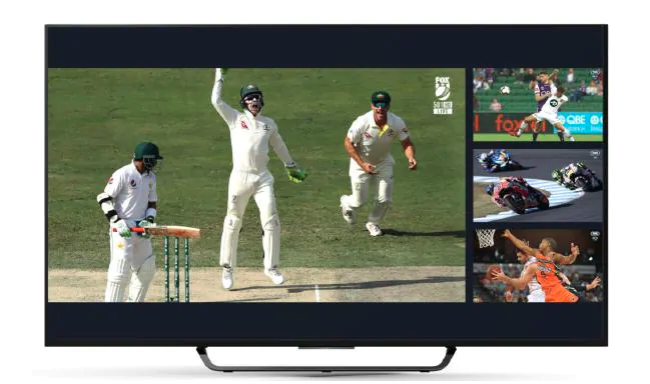 Instagram cracks down on spammy behaviour
It’s no secret that social media is plagued with spammy bots and fake followers. With the size of someone's following fast becoming a form of currency amongst influencers, Instagram is cracking down on automated apps that leave spammy comments or use the ‘follow then unfollow’ tactic to grow followings. The platform will be sending out warnings to people who it finds have used these apps and it may even limit their access to certain features.

But as our influencer consultant Jessica Shirling told The Drum, Instagram will need to keep on top of the issue: "As is always the case, just as quickly as Instagram develops tools for identifying irregular behaviour, there will be other people trying to find loopholes. Unless there are repercussions for using these services, if they get stopped from using one service, they’ll just move onto the next.” 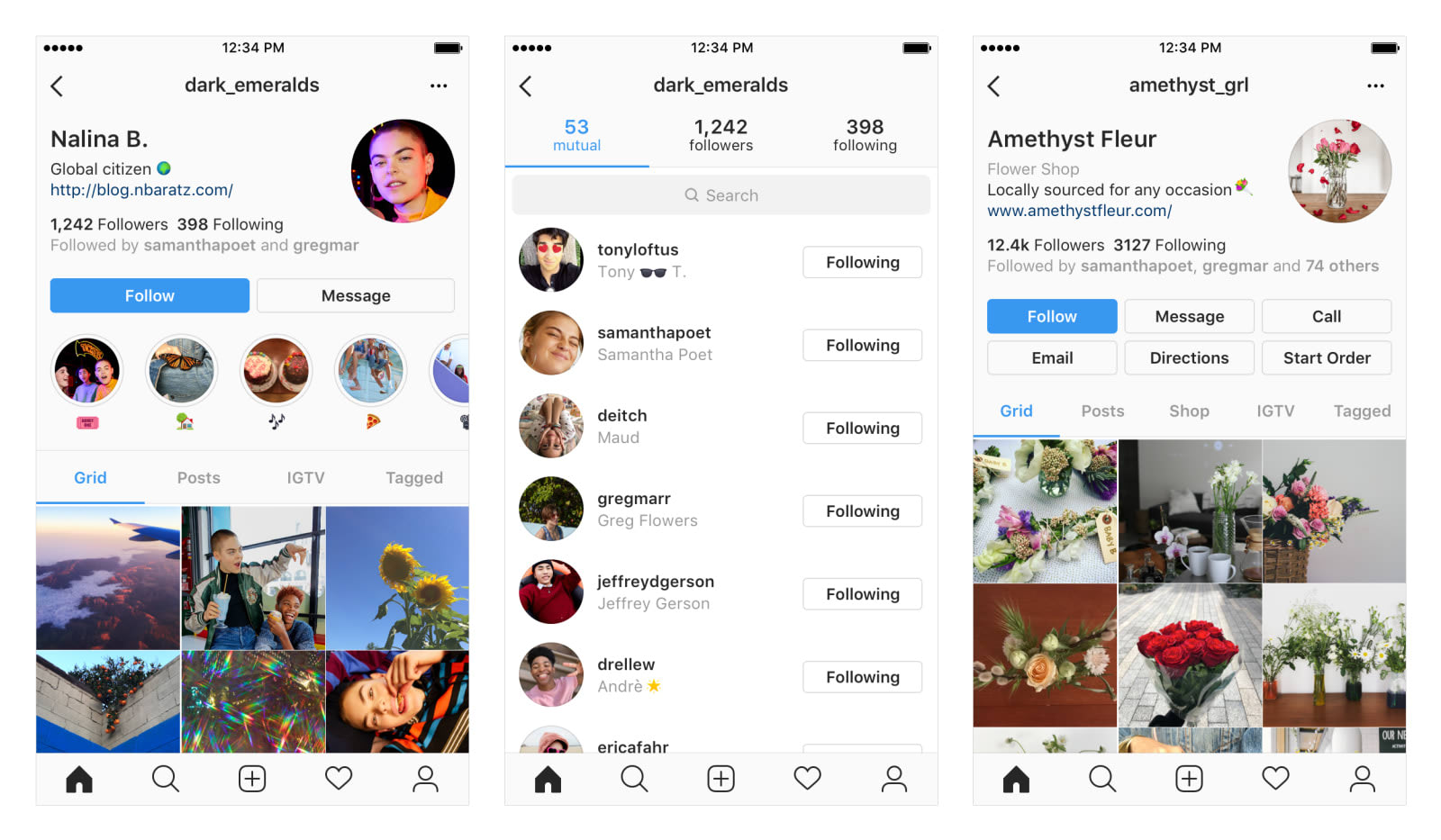 Facebook launches ‘Time Spent’ dashboard
As concerns around the amount of time we spend on social media grow, many platforms are taking steps to educate their users on their scrolling time. This time it’s Facebook, who follows YouTube and Instagram in releasing a feature to show you how much time you spend on the app. Facebook’s dashboard lets users set an app time limit, and it will send you a reminder when you reach it. It will allow you to mute push notifications easily and compare your time on the platform with the previous week. Facebook tests 'Watch Video Together' feature on Messenger
Facebook could soon allow you and your friends to co-watch "a synchronised video over group chat" while discussing what you're watching. While still in internal testing, if launched globally, the feature will allow shared watching experiences on the platform.

Twitter de-emphasises follower counts with app redesign
Twitter CEO Jack Dorsey has previously said he'd like to make follower counts a less important feature on user profiles, and it looks like he's following through, albeit with the smallest of changes. Twitter has redesigned profile pages so that follower numbers - as well as locations, birthdays, join dates and mutual follows - are less prominent, with smaller font (but only just smaller). It's all part of Twitter's apparent emphasis on “meaningful” conversations over numbers like retweets, likes, and follows.

YouTube tests back-to-back ads to enhance the viewing experience
In a move to create a better, "distraction-free video-watching experience" for its audience, YouTube is toying with the idea of introducing back-to-back skippable ads, called Ad-pods. The new format would group ads together - instead of the traditional beginning and middle - to let viewers watch for longer without interruptions. 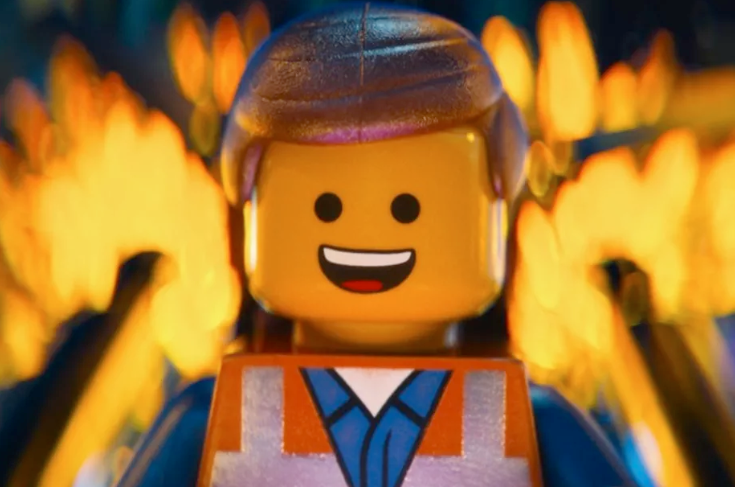 LinkedIn launches Student Voices, its own version of Stories
As Stories continue to become the dominant mobile-first, social-first format, LinkedIn has unveiled its move into Stories-style content with the launch of Student Voices for university students in the US. The video-only feature allows students to upload content to a collective Campus Playlist where their video will remain live for a week. After it expires, the video will sit permanently on the Recent Activity section of the user's profile. The move comes as part of plans to gain the attention of younger audiences. Fair warning, US uni kids - don't go boozing and start confusing LinkedIn with Snapchat. Surely future potential employers won't hire you based on your ability to down a beer bong...

Disney creates Ralph Breaks the Internet stickers for WhatsApp
Dark social and messaging apps have been a hard place for a lot of brands to play. Last week, to mark the release of Ralph Breaks the Internet, Walt Disney Pictures revealed a set of stickers specifically for WhatsApp - the first time an entertainment studio has created a pack. The studio also created a WhatsApp for Business account for the film, which allowed fans to chat with Ralph and his partner in crime, Vanellope. Fans could also opt to receive notifications via the messaging platform when tickets went on sale. 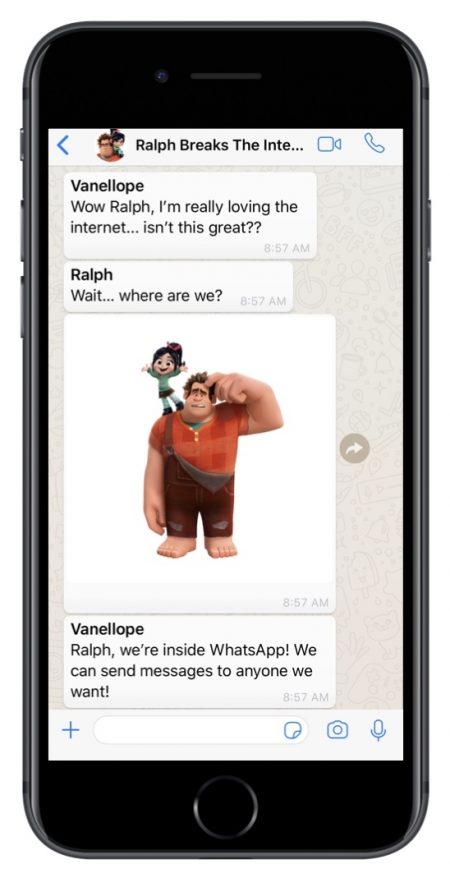