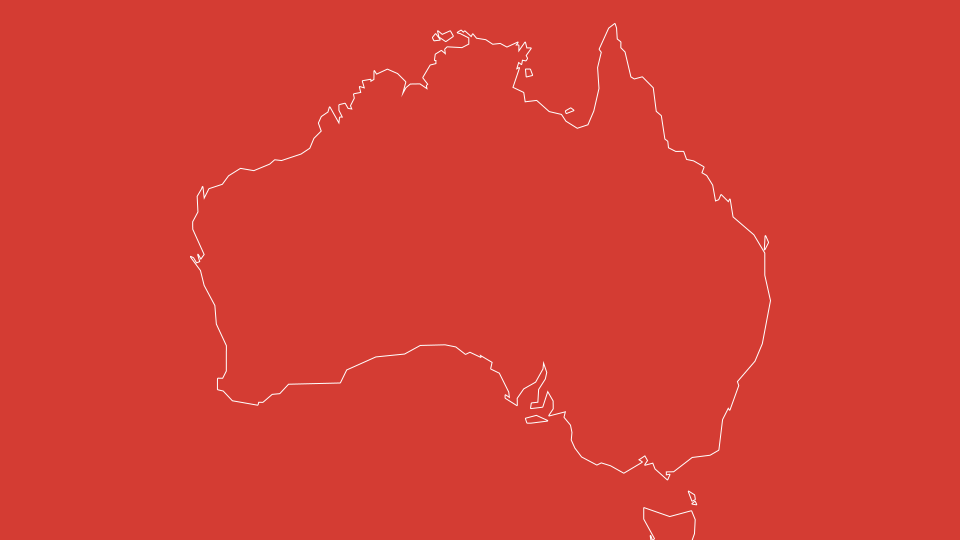 Every year We Are Social teams up with Hootsuite to create a comprehensive global report that sheds light on the digital and social landscape during the past 12 months. For the 2019 report we analysed 100,000 points of data, compiled into over 7,000 charts, covering over 230 countries - including Australia, of course. Collecting and analysing this data year-on-year means we can see changes in online populations, internet use, social media behaviours and platform fluctuations. 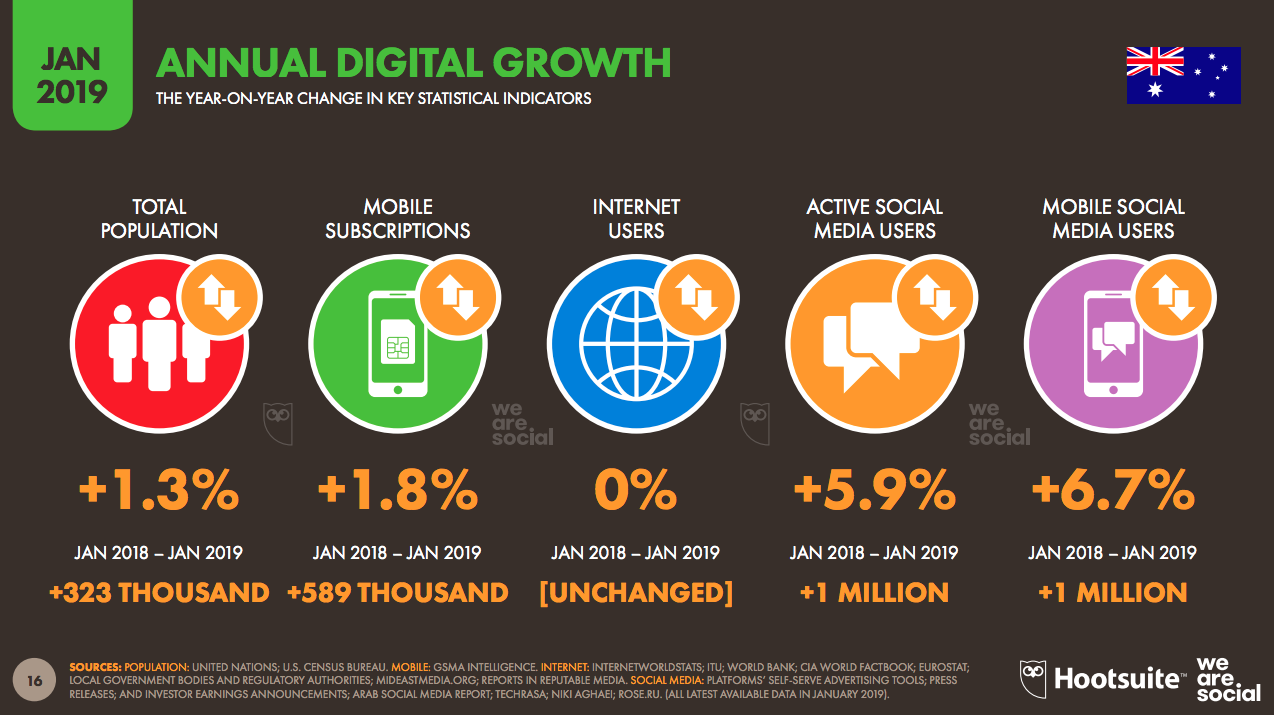 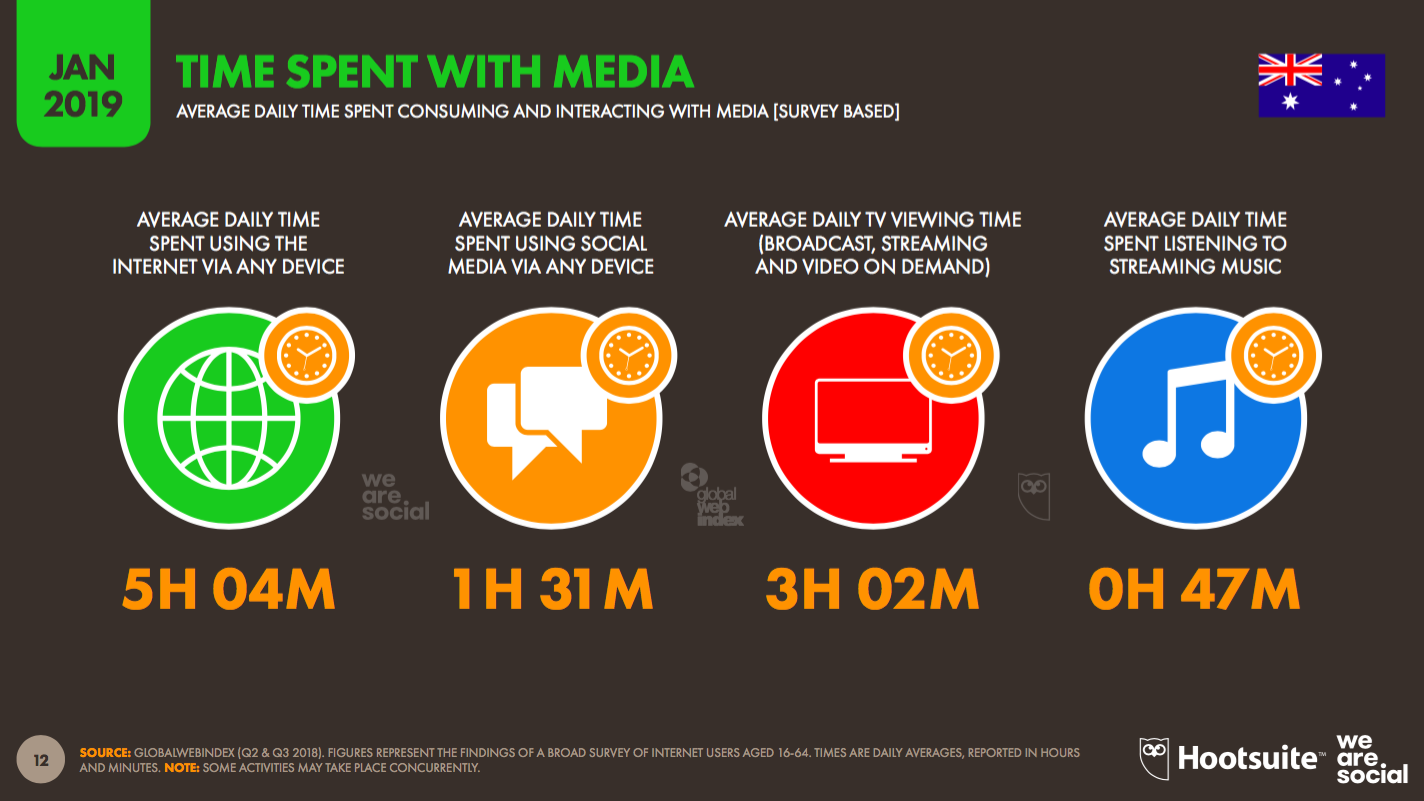 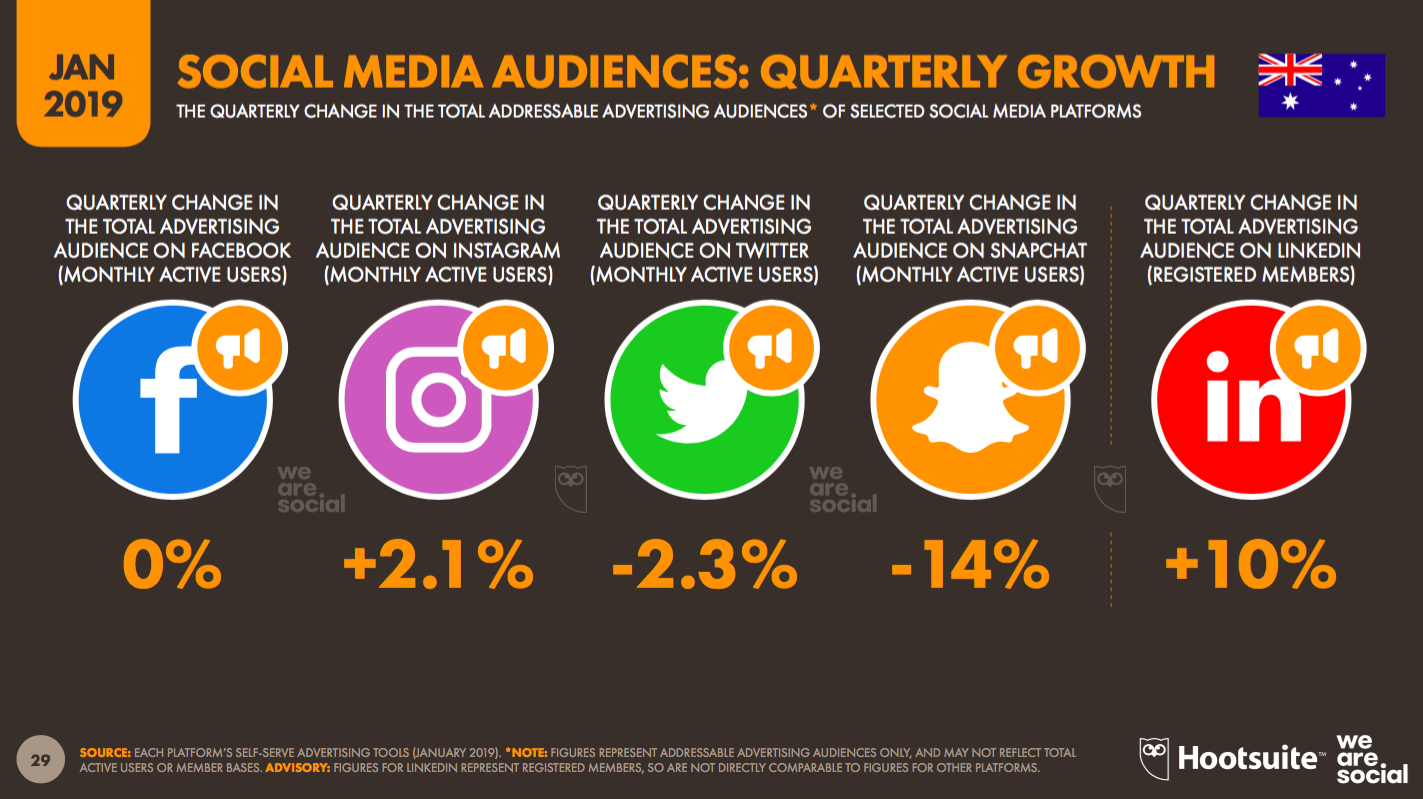 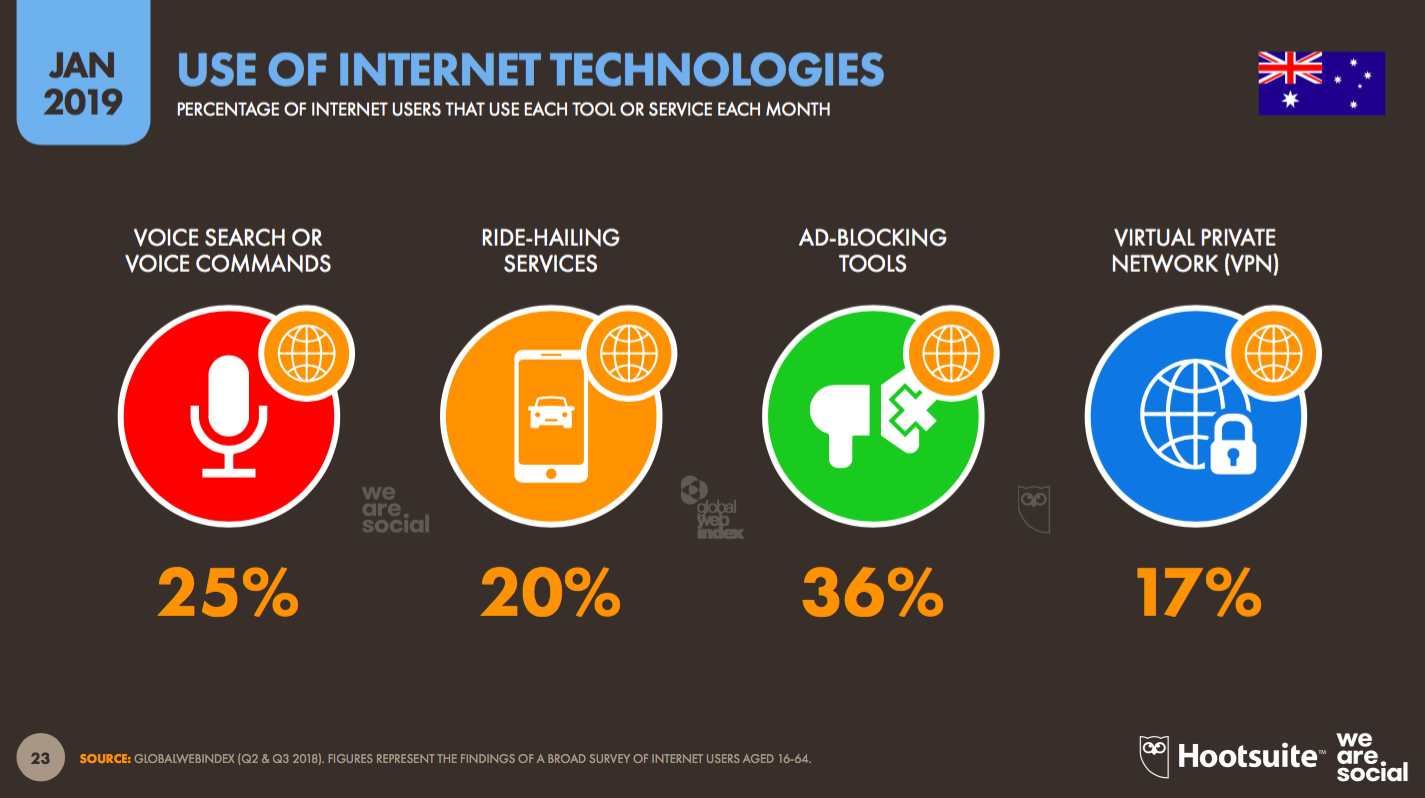 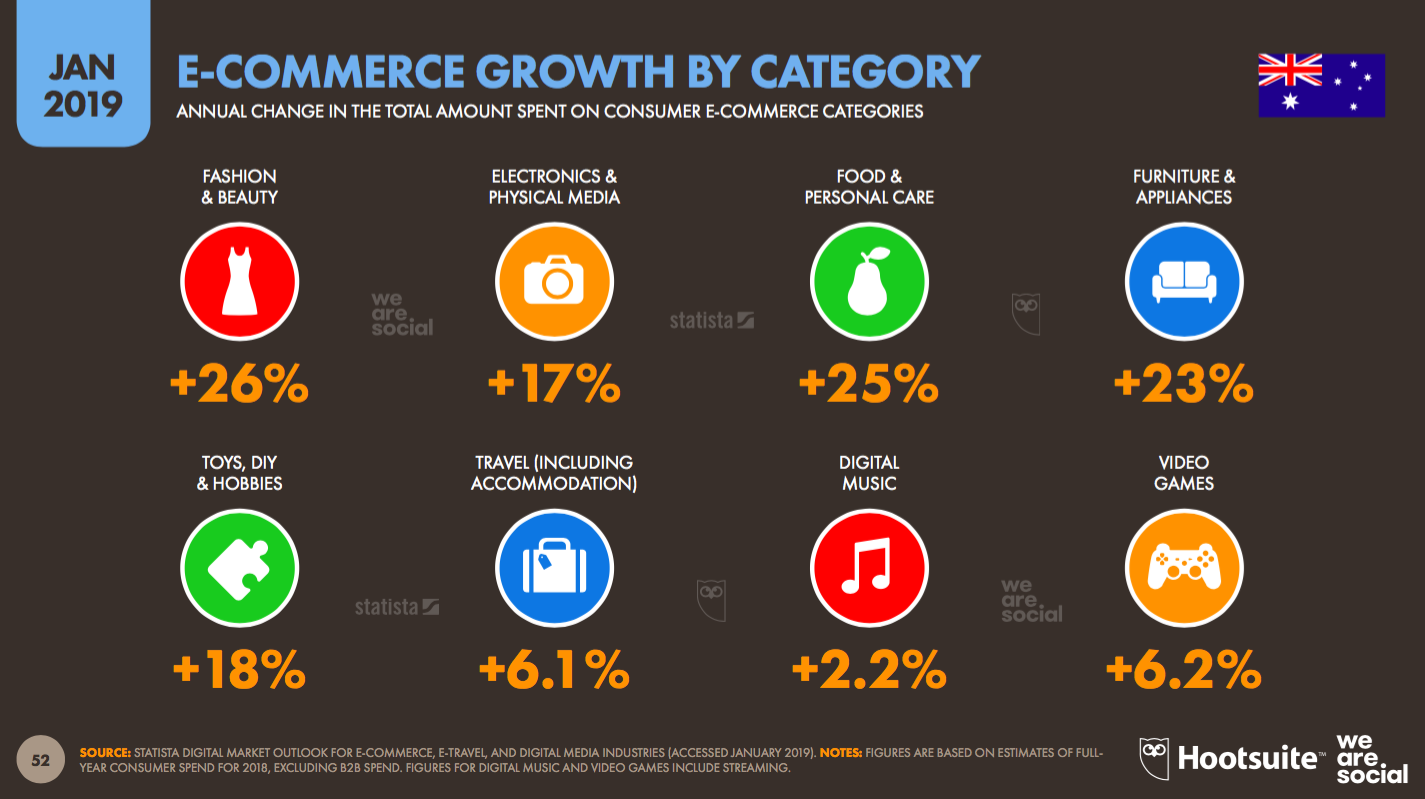 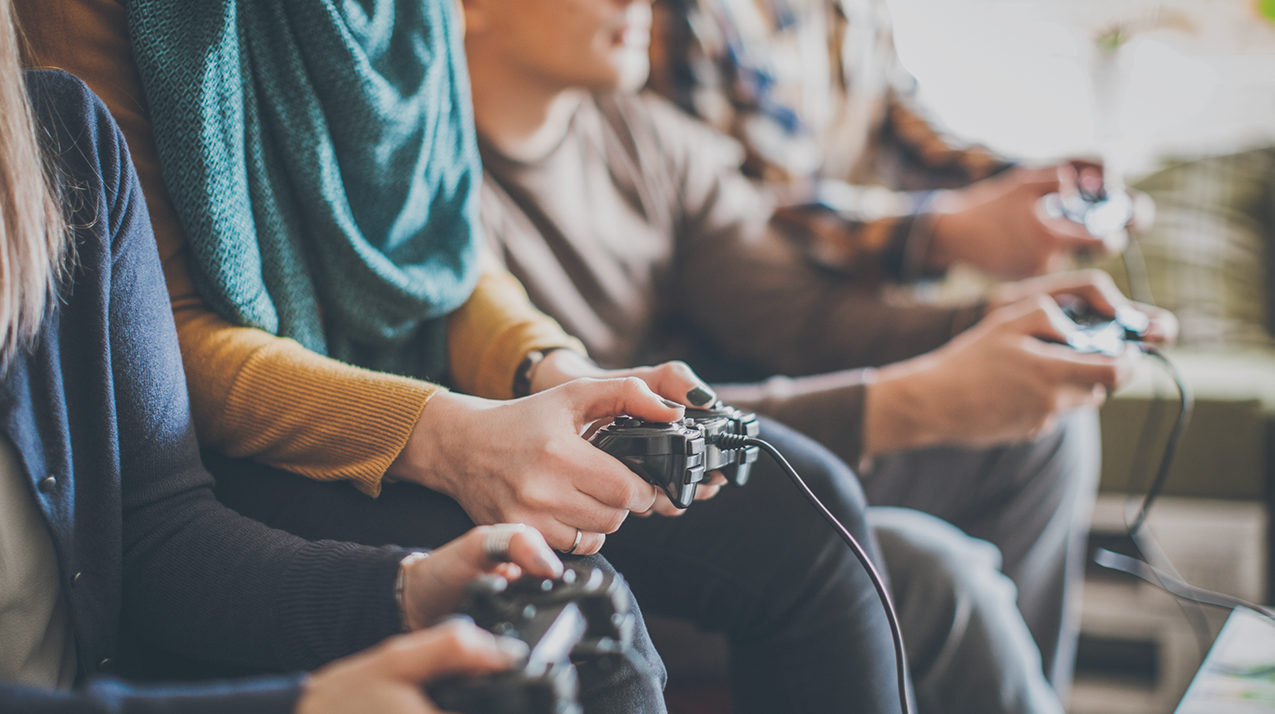