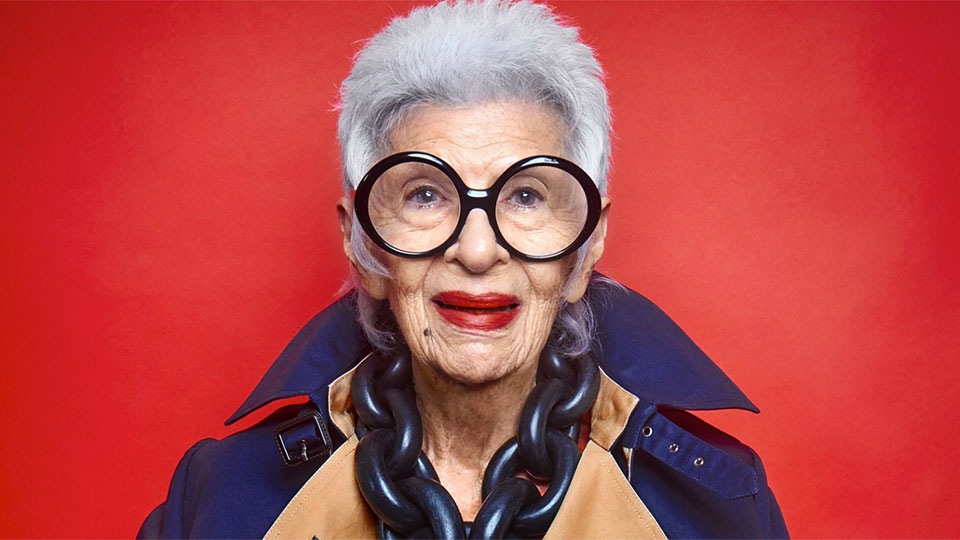 Kensington Palace has recently reached out to Instagram HQ looking for help in the troll war that’s hammering them on the gram. Palace policy had always been not to delete critical comments, but the warring factions that represent Team Kate and Team Meghan have flooded their social channels with abuse. Learn more about the move here.

Facebook announces next steps for Watch
Facebook has revealed its next steps for Facebook Watch, which include plans for dozens of new shows in 2019, despite the fact the channel has had limited traction so far. Case in point - Facebook has recently been telling news publishers that it will only renew about a third of the existing news shows that it has funded for Facebook Watch. Facebook is also introducing a new ad system for Watch, Facebook Showcase, to offer marketers the chance to secure ad slots in a selection of premium Shows for US audiences up to a year in advance. Previously, marketers could only buy video ad slots three months ahead of time.

Facebook announces updates for Stories
Facebook is bringing its events and Stories features closer together with the introduction of a 'Share to Your Story' option on Facebook event pages which unsurprisingly, allows you to post about that event directly to your Story. The new update will also give the option to add a sticker, which will provide your friends with details and enable them to visit the event page or RSVP without leaving the Story. The platform is also introducing a set of new stickers and frames for Stories in celebration of International Women’s Day, designed by Kenesha Sneed. 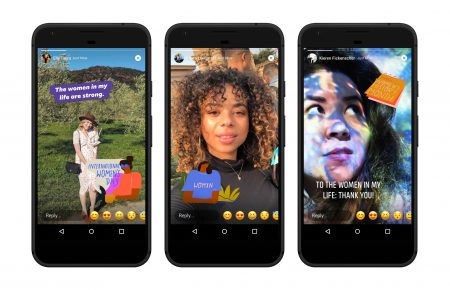 The Rise of the Over-50 Fashion Influencer

Speaking of International Women's Day, here's one women's movement we love. In an age of ageism and an increased focus on youth and appearance, women over 50 are showing their power and influence by becoming - you guessed it - influencers. Data shows that women 50+ have spending power and tend to control their household spends, so of course they’re looking to women their own age for authenticity and inspo. Our own Suzie Shaw weighed in on the Sydney Morning Herald’s look at this emerging trend.

WhatsApp turns 10 years old
The Facebook-owned messaging app recently celebrated its 10th birthday with a look back at some of the key moments that track the platform's rise to global dominance. These milestones include reaching one billion messages sent on a single day, hitting one billion monthly users and then one billion daily users, and introducing WhatsApp Business. Appy Birthday, WhatsApp (get it?).

WhatsApp makes big changes to its search functionality
With age comes wisdom. As such, WhatsApp is giving its search feature within chats a serious update. Advanced Search, currently in alpha testing, will break searchable items into several categories including photos, GIFs, videos, documents, audio and web links. Users will also have the option to select a predefined option and then type in a keyword - such as selecting GIF and typing CAT. The update to search will come to both Android and iOS, and it's expected that the test will move from the alpha release to the beta programme within a few weeks.

Messaging giants explore cryptocurrencies
Facebook-owned WhatsApp is planning the rollout of a new cryptocurrency, according to reports. The company is said to have 50 engineers working on plans to launch a coin that WhatsApp users could send to friends and family instantly on the platform. While many start-ups in the space have failed to take cryptocurrencies mainstream, the likes of Facebook could make digital wallets available to hundreds of millions of already-engaged users.

Snapchat plans to roll out its new Android app by the end of the year
Snap CEO Evan Spiegel last week revealed that Snapchat’s redesigned Android app will be available to all users by the end of 2019. The company began rolling out the rebuilt app late last year to a select few users and has since been releasing the update in waves. According to Spiegel, the new app is key to Snap’s international growth.

Twitter builds a feature to let you hide replies to your tweets
Good news for Jordyn Wood - Twitter is building a new feature that would let users hide replies to their tweets. While the update won't let users permanently hide replies, other users would have to actively click through to see the 'hidden' replies on a tweet, rather than seeing them automatically. There will also be the option to go back and review past hidden replies and unhide them at a later date. The update is designed to give the original poster more control over conversations they instigate.

YouTube moves to further protect minors on the platform
YouTube published a blog to its content creators last week outlining further updates to better protect younger audiences. These updates include disabling of comments on tens of millions of videos featuring young minors that could be subject to predatory behaviour and closing a number of channels that have attempted to endanger children. YouTube has also launched a new 'comments classifier', which has so far removed hundreds of millions of predatory comments.

TikTok hits one billion downloads and addresses safety concerns
A report found that TikTok has surpassed one billion downloads globally via the iTunes App Store and Google Play. In 2018, the app was downloaded 663 million times - far outperforming Instagram at 444 million and falling just short of Facebook with 711 million. The platform also boasted 71.3 million new users worldwide in January 2019.

However, the rapid growth of TikTok has led to some issues. The platform has so far attracted cautions from the National Society for the Prevention of Cruelty to Children. It was also hit with a record $5.7m fine after it was found to have illegally gathered the personal data of children aged 13 and under through its recent acquisition of Musical.ly.

To help protect its growing community, the company last week launched a new initiative in the form of a series of video tutorials designed to help inform users about online safety. These videos are currently available in the UK and the US with plans to add others and roll them out to global markets.

JetBlue offers free flights to people who delete their Instagram posts
Would you wipe out your social footprint for a full year of free travel? Airline company JetBlue wants to know. The company is offering customers a chance to fly for free for a full year if they delete all of their Instagram posts. To take part in the "All You Can Jet" sweepstakes, all you have to do is delete all of your prior posts on Instagram before uploading a photo using a template from JetBlue, fill in a blank in "All You Can ____," and tag the company. Entrants also must not post any other photos to their Instagram account through the end of the day on Friday, March 8. 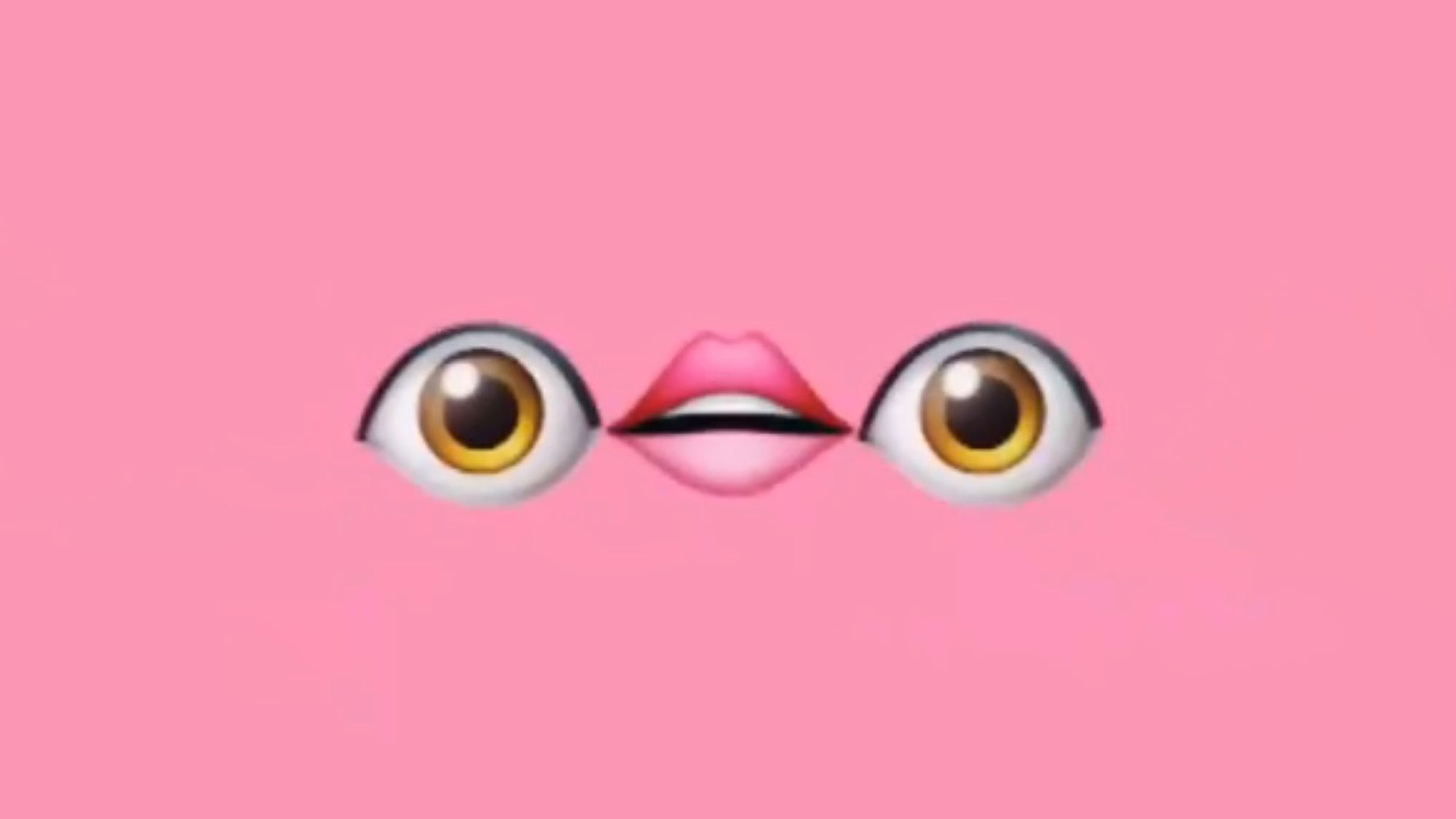