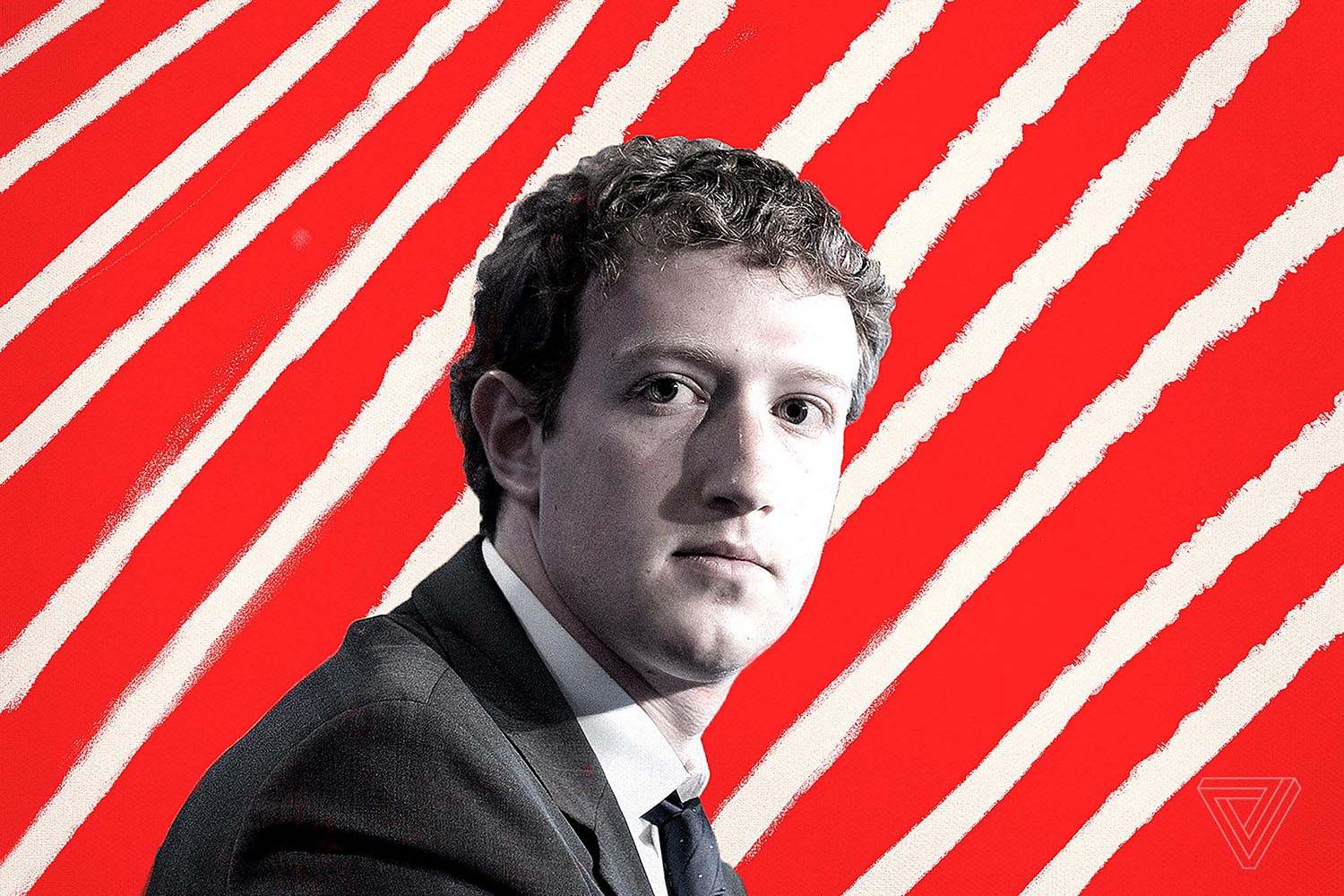 Zuckerberg says the internet needs a ‘more active role’ for regulators
Following the New Zealand terrorist attack, Facebook founder and CEO Mark Zuckerberg penned an op-ed for The Washington Post and Independent.ie last week where he called for “a more active role for governments and regulators” in protecting society while balancing freedom of speech online. In the letter, Zuckerberg outlined four areas in which he feels new regulation is needed - data portability, election integrity, harmful content, and privacy - and added that, in particular, “internet companies should be accountable for enforcing standards on harmful content."

Personally, I think it's the government itself that needs more regulators on its own social media (lookin' at you @realdonaldtrump), but that topic has yet to be addressed.

Facebook considers adding restrictions on who can go live
Zuck's team doesn't mess around. After meeting with New Zealand government officials following the Christchurch attacks, Facebook Chief Operating Officer Sheryl Sandberg has said that the social network is "exploring restrictions on who can go live depending on factors such as prior Community Standard violations." In addition, the platform is also looking to improve its AI identification tools to help it detect and remove content faster. Facebook noted that within 24 hours after the attacks, it was able to remove around 1.5 million videos from its platform.

Facebook increases transparency on posts, ads and Pages
The social media giant seems to be covering it all this week. They just announced that they're adding a feature called 'Why am I seeing this post?' to News Feed posts, which will appear in the drop-down menu on the righthand side and work in the same way 'Why am I seeing this ad?' does - a feature introduced to the platform in 2014. This move aims to give users greater insight into the platform's algorithm - why the posts from friends, Pages and Groups have appeared. The notification will also show when a Custom Audience list has been uploaded, giving users visibility to agencies or marketing partners that worked with the advertiser to create the ad. It will also provide links to personalisation controls, which include See First, Unfollow, News Feed Preferences, and Privacy Shortcuts. 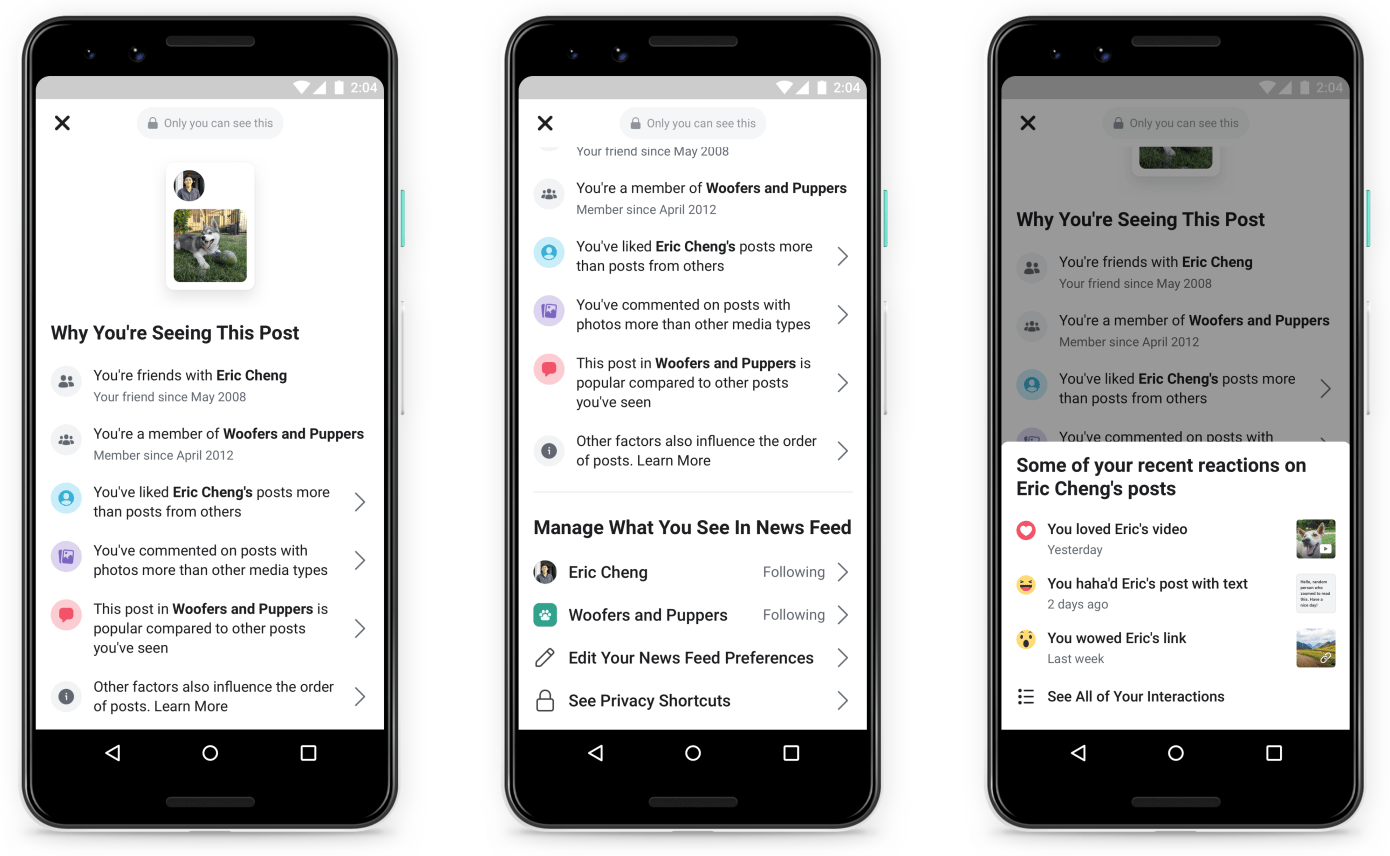 Instagram lets brands add Poll Stickers to Stories ads
Instagram has announced that it is bringing Poll Stickers to its Stories ad format. According to the platform, 500 million people use Stories daily and 60% of brands who use Stories add interactive elements such as location, @ mentions and Polls every month. The platform also shared that nine of the 10 beta test campaigns that included the feature saw the Sticker boost the number of three-second video views they received. The test group included brands such as Asos and Dunkin’ Donuts.

Snapchat launches a voice-activated Lens with Warner Bros.
Snapchat has partnered with Warner Bros. to debut the first-ever voice-activated AR lens to promote a film - specifically, the new superhero movie Shazam. By using the phrase "Okay, Shazam!", users will be turned into the protagonist himself. A clever move considering half of 13-to-34-year-old users in the US already use Snapchat's AR Lenses. This activation continues Snapchat's AR marketing strategy, which saw $281m in Q4 2017 ad revenue.

Twitter adds subtitles to videos
Twitter has introduced a long-awaited update to its video content which will now allow content publishers to add .SRT subtitles to videos on the web, iOS and Android. As video content currently auto-plays on Twitter with the sound muted, it's something that marketers have sought for some time. Users on iOS and Android will see the subtitles play automatically if the sound on their devices is turned off, or on the web by clicking on the new “cc” toggle. 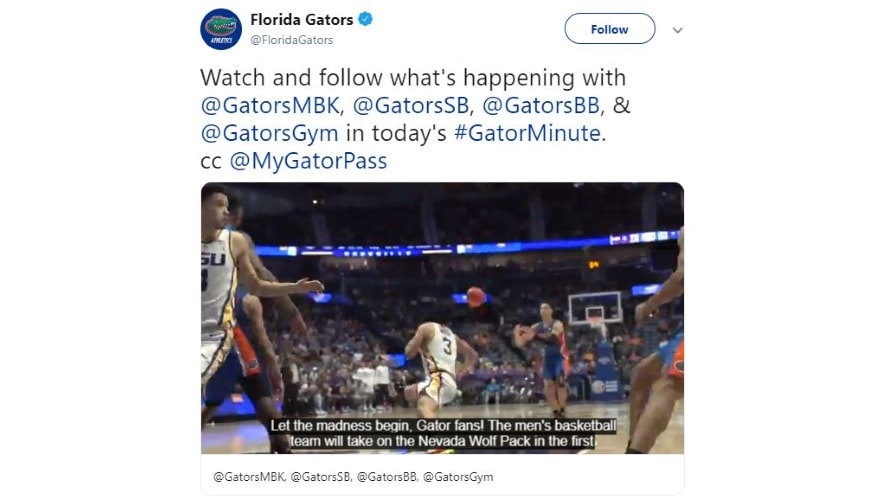 YouTube defends changes to original series content
YouTube has confirmed that it has cancelled two of its biggest original series, Origin and Overthinking with Kat & June, but denied that it's moving away from original content. A recent Bloomberg report claimed that company no longer had plans to compete with the likes of Netflix or Amazon Prime Video. However, a YouTube spokesperson has denied this, claiming that the service currently has several scripted shows in development - with more new and returning hits to be announced soon - as well as plans to develop a new ad-supported model by the end of the year. 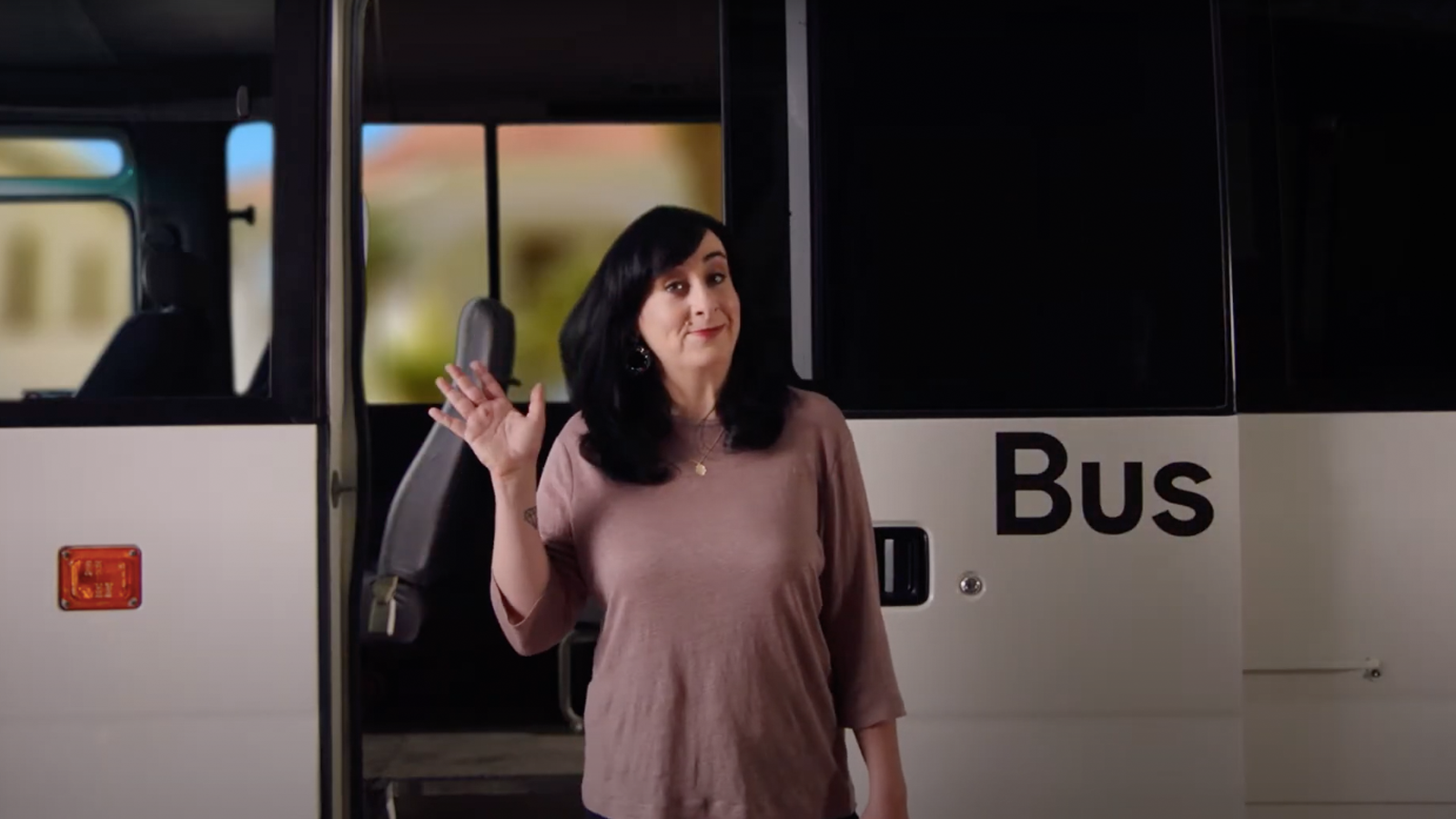